The Brisbane Lions caused a boil-over at the MCG on Friday night, coming from behind to upset Melbourne 92-79 on Friday night to advance to the Preliminary Final.

After being down by 22-points at half time, the Lions produced one of their biggest second halves in club history, scoring 11 goals to five after half time to break an eight year draught at the MCG.

Melbourne started hot yet again, kicking the openning three goals of the game, before a late Charlie Cameron goal reduced the quarter time margin to 24-9. It could have been a much bigger lead for Melbourne if not for inaccuracy. Melbourne kept the foot on the gas in the second quarter, kicking three goals to two. When Kozzie Pickett dribbled it through with 16 seconds left Melbourne led by 28-points. Before the Lions got the clearance and Callum Ah Chee beat the clock with a goal to reduce the half time margin to 44-22.

The Lions stormed back into it in the third quarter, kicking the openning four goals, before Melbourne responded with the next two. However two late goals from Darcy Fort and then Eric Hipwood’s snap right on the three quarter time siren, saw the teams head in level to three quarter time locked up at 59. Daniel McStay gave the Lions the lead, before a couple missed opportunities and a goal from Angus Brayshaw reduced the margin to two-points again. Zac Bailey provided a steadier for the Lions. Charlie Cameron marked next to the behind post, snapped and all of a sudden Brisbane’s lead was 15-points. As Bailey ran into the open goal the Lions were 20-points up and looked home and dry. Melbourne attempted something late to pull it out of the hat, with two late goals to reduce the margin to seven. But an undisciplined act from Jake Lever after being pinged for holding the ball saw a 50 payed to McStay, which brought him to the goal square to wrap up the upset for the Lions.

A 13-point triumph for the Lions see’s them through to their second Prelim Final in three years, they were courageous to come from behind against the odds, against a team that beat them comprehensively twice this season. Plus to break a winless draught of eight years at the MCG, they found their mojo at the time it mattered most. They will face Geelong in next Friday Nights Preliminary Final at the MCG, with a chance to make their first Grand Final since 2004. 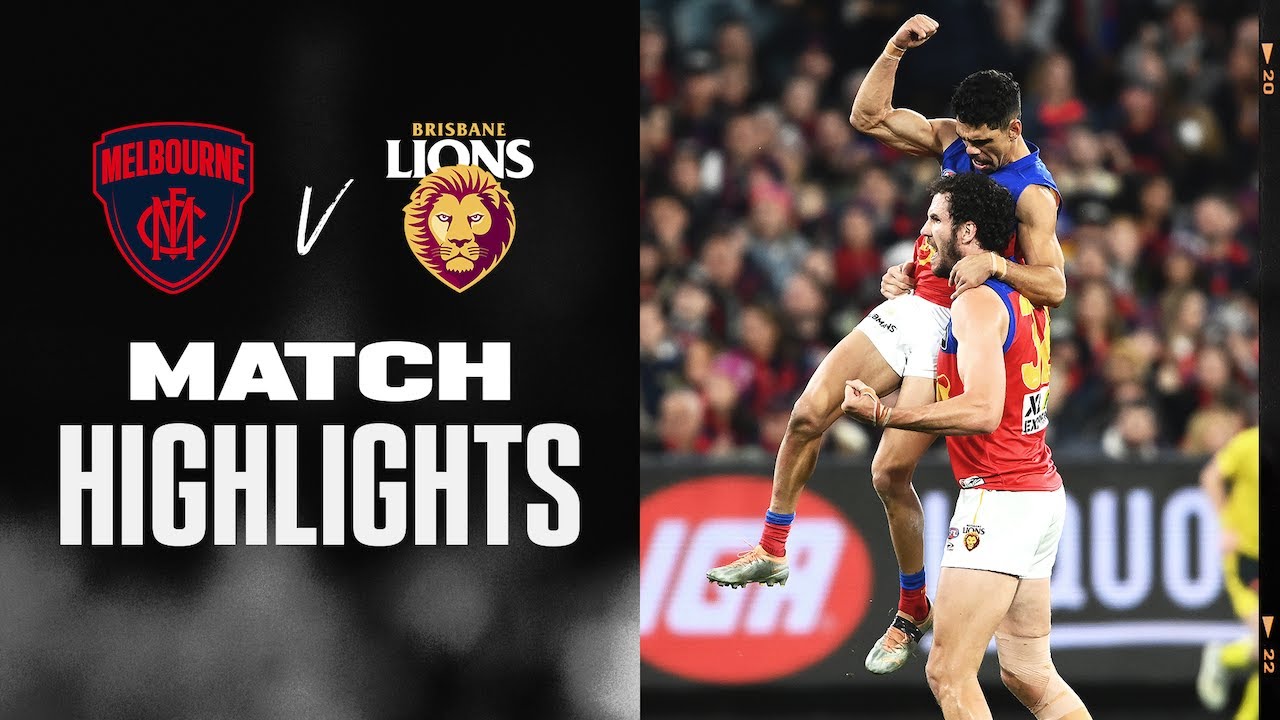 Collingwood earned their place in the Preliminary Final, after comfortably defeating Fremantle 79-59 on Saturday night.

Collingwood were out the blocks, kicking the only four goals of the openning quarter to take a 24-1 quarter time lead. Both sides added two goals each in the second quarter, as Collingwood took a 42-14 half time lead.

The sides added two goals each in the third quarter, with Collingwood leading 60-28 at three quarter time. Despite Fremantle kicking five goals to three in the last quarter, the damage had been done from Collingwood’s strong start, as they advanced to the Preliminary Final by 20-points.

David Mundy bowed out for Fremantle after 376 games. Collingwood’s victory earned them a Preliminary Final, with a trip against the Sydney Swans to come on Saturday evening at the SCG. 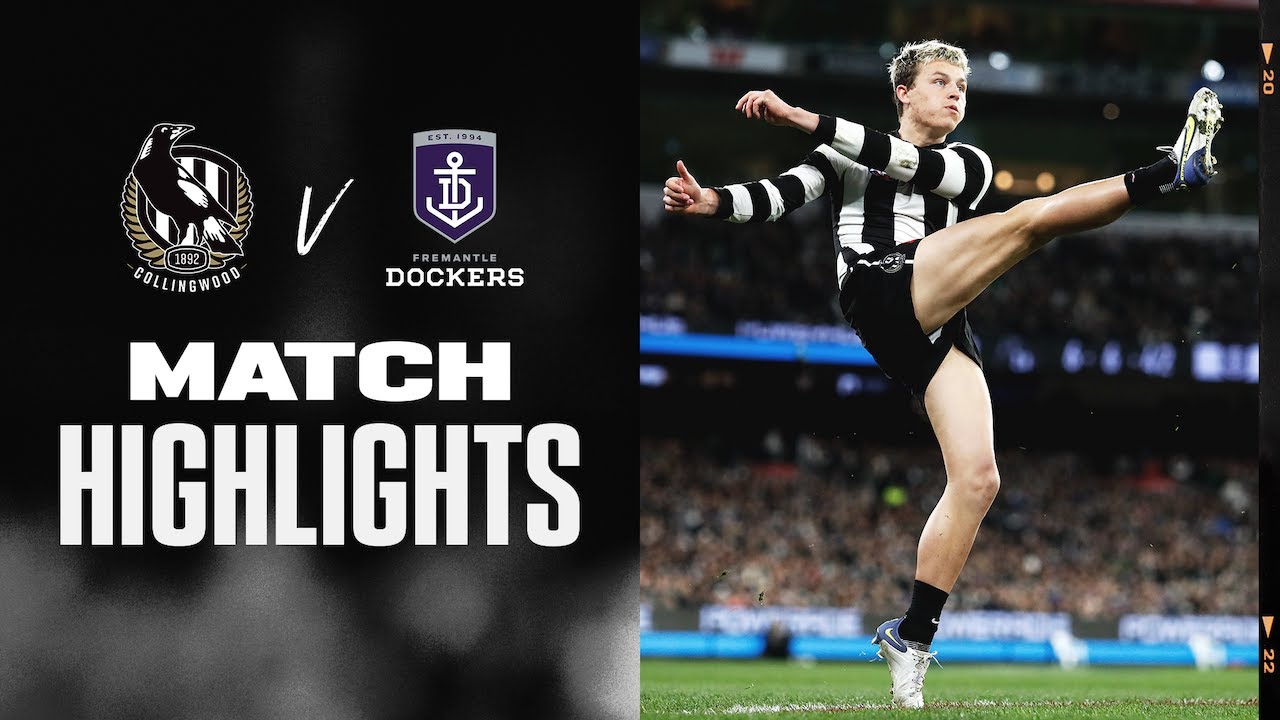