Geelong were the first team to advance to the 2022 AFL Grand Final, defeating Brisbane in Friday Nights Preliminary Final 120-49.

Geelong were dominant right through out the night, scoring four goals to two in the first quarter to take a 26-12 quarter time lead. They put the foot on the gas in the second quarter, kicking three goals to one and by half time, Geelong lead 49-19.

The Cats used the premiership quarter to blows the Lions out of the water, pilling on seven goals to two to set up a 95-32 three quarter time lead. Geelong added another four goals to two in the last quarter to simply cruise into the Grand Final by 71-points in the end.

Geelong winning their 15th straight game and starting favourites to win the 2022 premiership, and first since 2011. 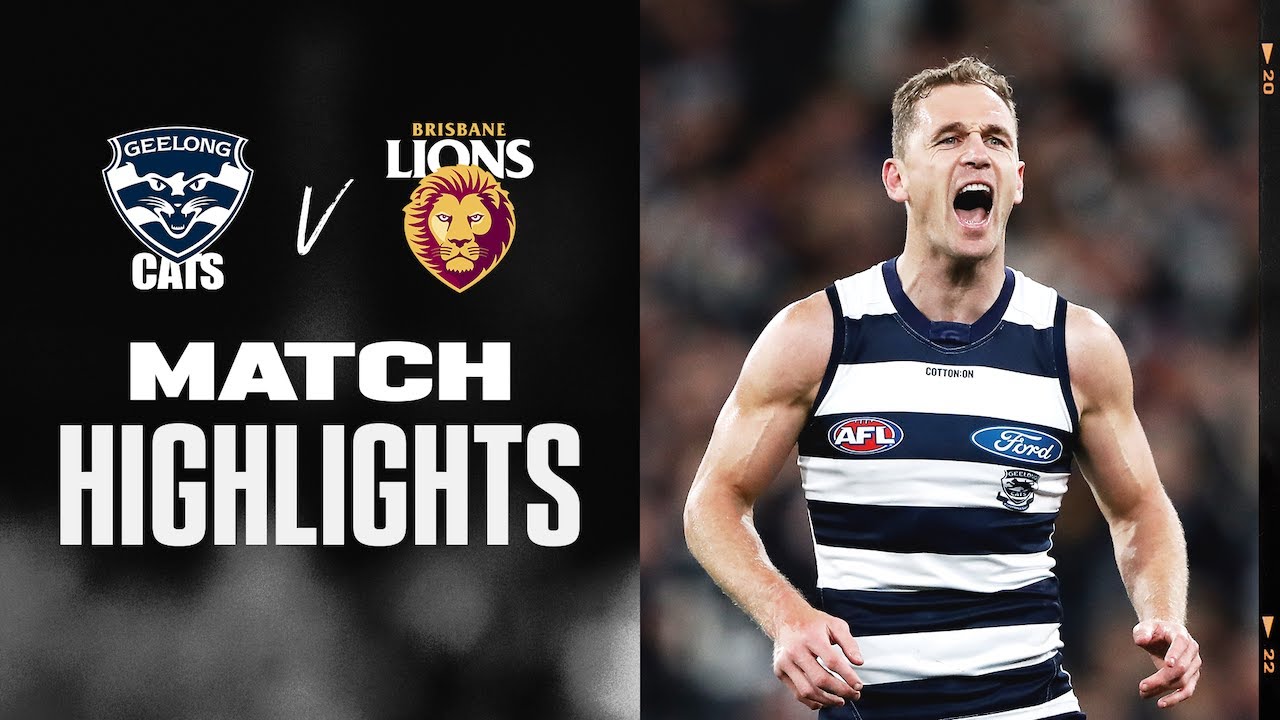 Sydney held off Collingwood by a solitary point, 95-94 in one of the all time classic Preliminary Finals on Saturday afternoon.

Collingwood fought back from being 36-points down at one stage and kicked the last three goals of the game to push Sydney all the way to the line, as a desperate Swans defence rushed the ball through for a behind as the clock ticked down to the final siren, with Sydney holding off the challenge in desperation.

Sydney made the positive start, kicking the openning four goals of the game, and six goals to three in the first quarter to lead 39-18 at the first change. It was a high scoring second quarter, Sydney scoring five goals to four to take a 73-43 half time lead.

Collingwood kept up the pressure in the third quarter, kicking three goals to two to bring the three quarter time margin to 88-65. Trent Bianco kept up the Pies fight with the openning goal of the last quarter. Tom Papley provided an important steadier for the Swans. Before Collingwood came charging home, first through Brodie Mihocheck, then Will Hoskin-Elliott reduced the margin to single figures. Before Steele Sidebottom intercepted a Swans defensive hack out and snapped the goal to get Collingwood within three points.

Sydney’s defence were tested towards the end, being two points down Collingwood were surging it forward in the dying stages, as the Swans desperately rushed it through as the clock ticked down to the final second. As Jake Lloyd booted out the kick in, the final siren sounded to the jubilation of the Swans fans and players. The second time they have won a prelim by a point at the SCG, in a similar finish to 1996. As they held out a Collingwood onslaught like no other to reach their first Grand Final since 2016. 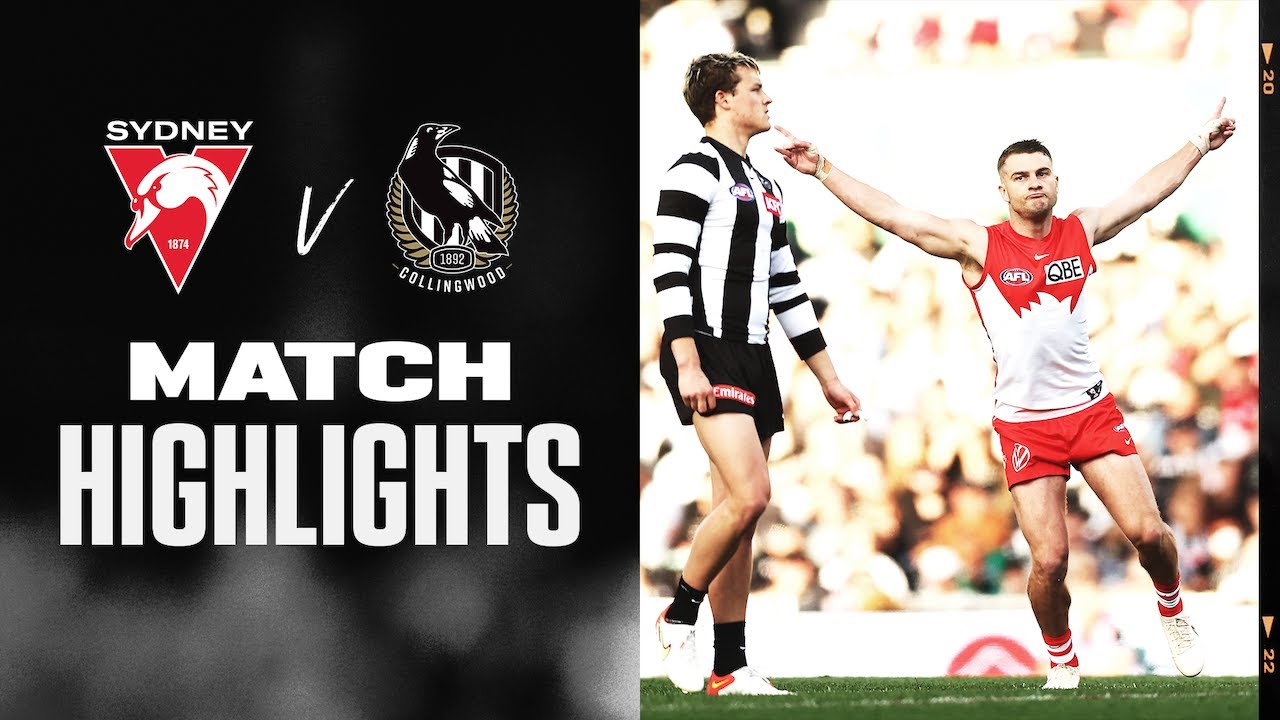