Richmond won a tough contest against Carlton on Thursday night 81-66.

Richmond were out of the blocks early, kicking the only three goals of the first quarter, an inaccurate Carlton only managed four behinds with the quarter time score 20-4. After Richmond got the openning three goals of the second quarter, they had kicked the first six goals of the game. Carlton got their game going with the next three goals from Geroge Hewitt, Lachie O’Brian and Harry McKay. Before Tom Lynch extended Richmond’s lead to 25 with a goal 10 seconds before the half time siren- Richmonds lead 48-23.

Carlton worked their way back in the third quarter, kicking three goals to one to reduce the three quarter time margin to 58-44. Shai Bolton restored Richmond’s 20-point lead with the openning goal of the last quarter. Back Carlton then came, McKay kicking three consecutive goals to draw Carlton within nine-points. Jack Newnes snapped and thought he had kicked a goal to bring Carlton back to a three-point margin, but the VAR overruled it due to an apparent slight finger on the ball, causing much anger and controversy. It ruined Carlton’s momentum, as immediately at the other end Shane Edwards hit back for the Tigers and sealed the game for them.

Richmond ran out 15-point winners in the end, putting them back firmly in the 8 in sixth position. Richmond will look to continue winning form when they face Geelong at the MCG on Saturday. Carlton face a tough, but crucial clash with Fremantle at Marvel on Saturday- with their top 8 hopes starting to fade quickly with crucial games to come.

Essendon caused one of the upsets of the year, defeating St Kilda 107-35 on Friday night.

Essendon started strongly, kicking four goals to two in the first quarter to lead 29-13 at quarter time. After Jack Billings got the openning goal of the second quarter, Essendon piled on the next four to take a 49-21 half time lead.

St Kilda came out the blocks, kicking the first five goals of the half to draw level and it looked like the game was swinging their way. But the Bombers repelled, kicking the last six goals of the quarter to get out to a 89-52 lead at the final change. St Kilda kicked three goals to two in the last quarter, but Essendon holding firm, as Peter Wright kicked a late goal to send the fans into celebrations as the Bombers ran out 35-point winners in the end.

Their third win of the year, with a big opportunity to win again against West Coast on Friday night. St Kilda face another strong challenge in the Sydney Swans away on Saturday night. 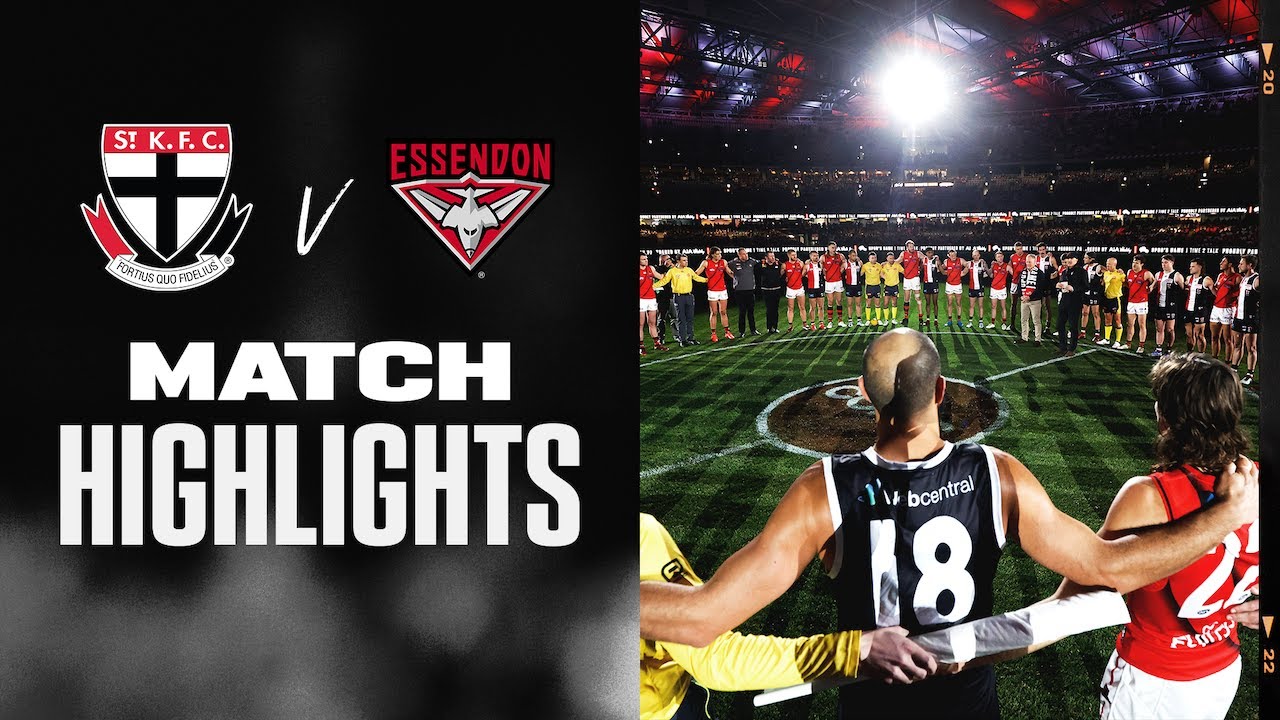 Port Adelaide were ultra impressive with their 82-59 win over the Sydney Swans on Saturday.

Sydney kicked the openning three goals of the game, before Port responded with the next four goals to lead 27-19 at quarter time. The sides kicked two goals each in the second quarter, as Port took a 42-38 half time lead.

Port ran riot in the premership quarter, kicking six goals to one to take an 80-46 three quarter time lead. Sydney kicked the only two goals in the last quarter, but Port were good enough to hold out for a 23-point win. 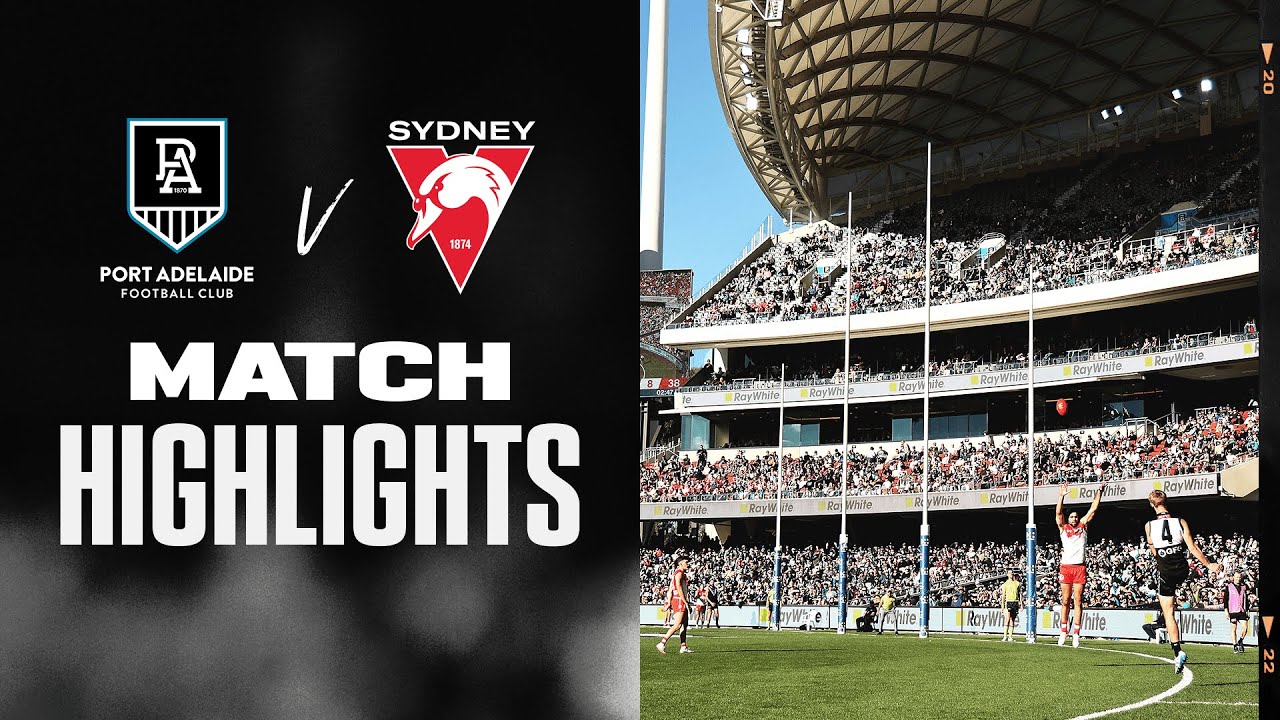 Geelong steadied in the premiership quarter, kicking five goals to two, to take a 72-56 three quarter time lead. Both sides kicked one goal each in the last quarter, as Geelong held out for an 18-point victory that puts them into the top 4.

Geelong face a tough challenge in Richmond next Saturday. West Coast will host Essendon on Friday night, in the hope maybe they can get a victory. 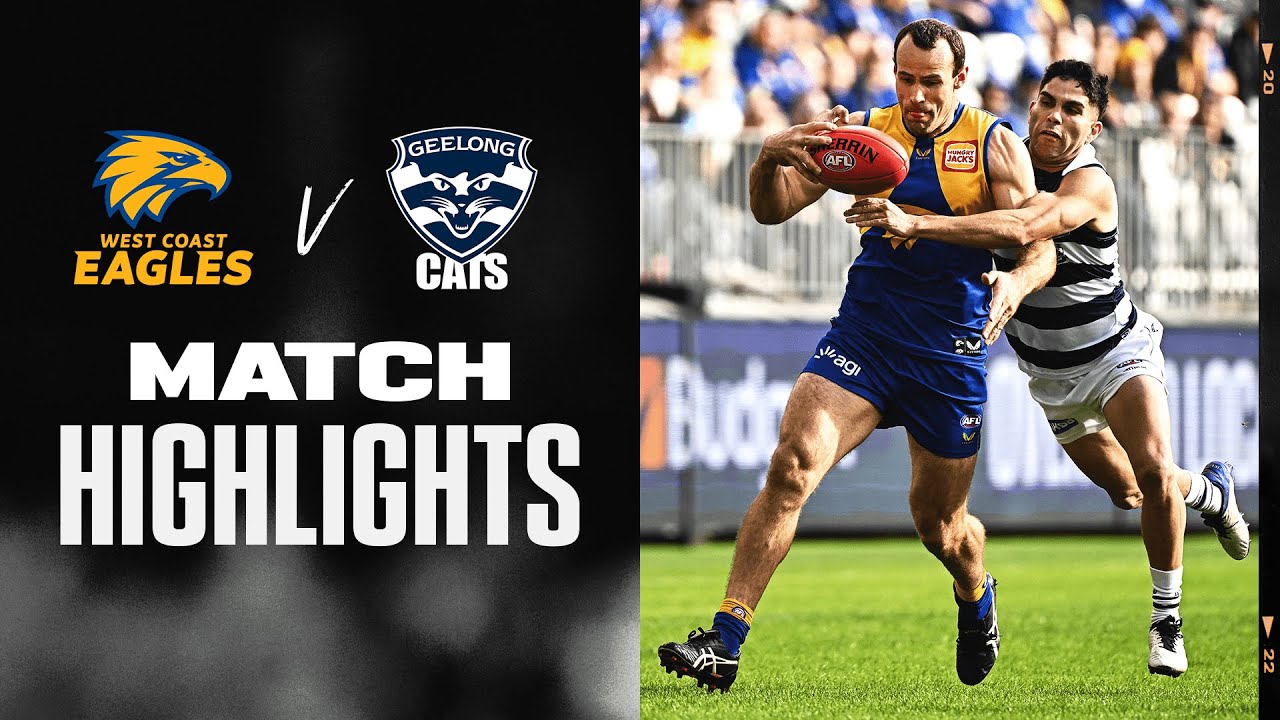 The Western Bulldogs took care of the Giants (GWS) 125-105 in a thrilling match on Saturday night.

It was a high scoring first quarter with the Dogs kicking six goals to five to lead 37-34 at quarter time. Both sides kicked four goals each in the second quarter, as the Dogs took a 66-61 half time lead.

The Dogs controlled the premiership quarter, kicking six goals to two to get out to a 105-74 three quarter time lead. GWS kicked five goals to three in the last quarter, but it was good enough for the Dogs to get home in the end by 20-points.

The Dogs with their seventh win of the year sit in 10th position. They will face Hawthorn on Friday night at Marvel Stadium. GWS face a tough challenge in Collingwood at the MCG. 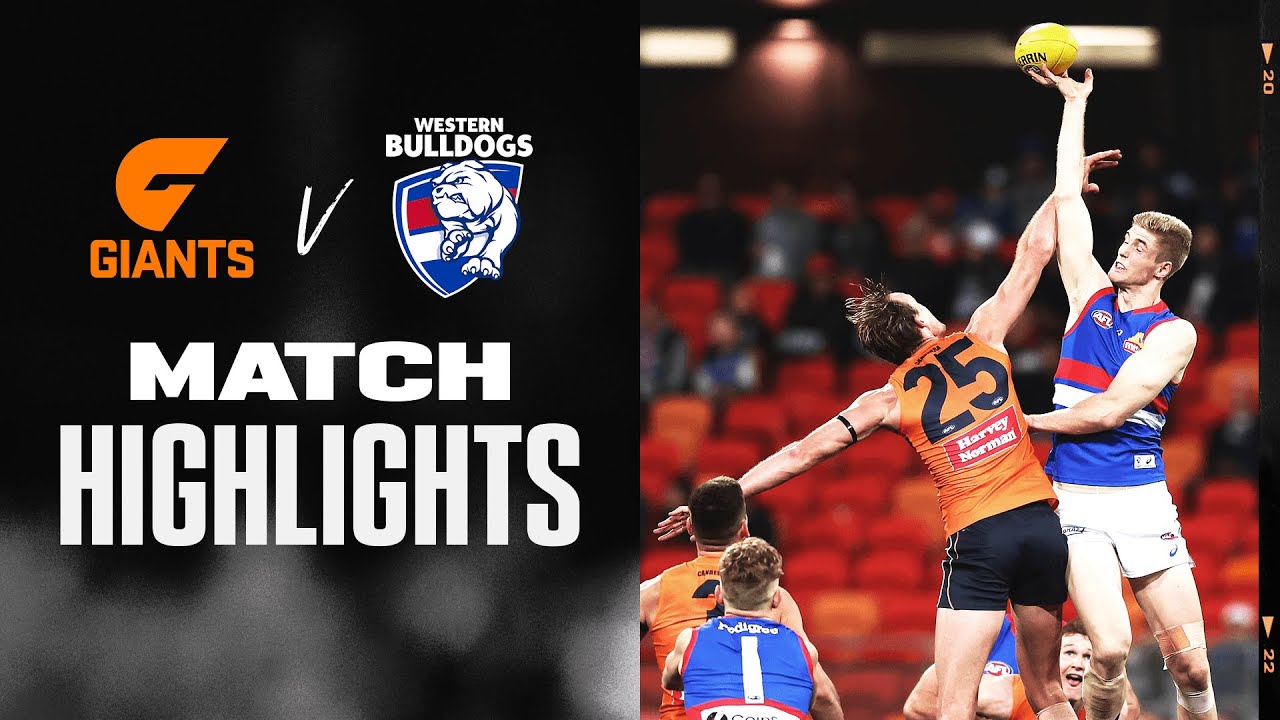 Adelaide kicked two goals to one in the first quarter to lead 14-8 at quarter time. Gold Coast ran riot in the second quarter and piled on six goals to one to take a 47-24 half time lead.

Both sides kicked three goals apiece in the third quarter as Gold Coast took a 67-47 three quarter time lead. Gold Coast ran away with it in the last quarter, kicking eight goals to four. After the Crows got within 19-points, the Suns ran away with the next four goals to blow the final margin out to 43-points.

The Suns face a tough trip to take on Port Adelaide on Sunday. Adelaide will look to rebound against North Melbourne on Sunday. 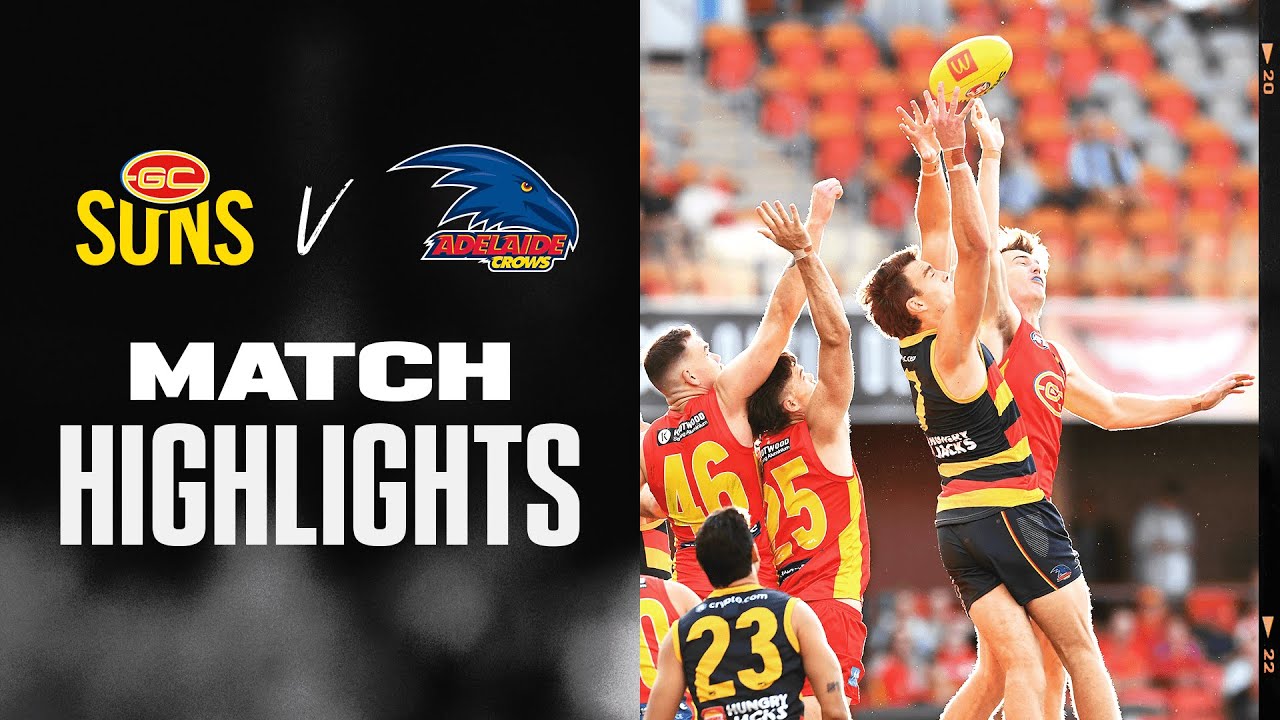