On Sunday afternoon at the MCG, we are set to see, who would have thought? The potential match of the year so far between Carlton and Hawthorn.

Both sides surprisingly unbeaten after round 2, both sides on the rise under new coaches. Michael Voss has brought a totally new vibe to Carlton, a side that has struggled for almost a decade of pain, gone through 4 coaches in 8 seasons, shown constant lack of competitiveness. In the 1st 2 rounds of football the Blues looked like a brand new, rejuvenated side. They brought a game plan of quick, exciting movement. They broke the streak of 11 straight losses to Richmond after kicking the last 7 goals in the last quarter. They managed to beat a grand finalist of last year after holding on by the grit of their teeth, without Jack Martin, Adam Cerra and Ash Hansen taking reigns as caretaker coach.

Hawthorn also started their new era under Sam Mitchell with 2 straight wins. Coming behind to beat North Melbourne by 20-points and making light work of a very unimpressive Port Adelaide, by 64-points. The wonderful thing for Carlton fans, is that they legitimately know that for the 1st time in a long, long time, they will be a genuine test for an opponent. As Hawthorn haven’t beaten any one to major in their 1st 2 games. The difference is Carlton beat 2 very quality teams, that were not easy wins by any means- a side they had lost to for 8 and a half years consistently, and 11 straight times. Then defeating a grand finalist from last year, who are still looking to challenge for this years premiership.

Carlton will be bolstered by the return of Jack Martin and Adam Cerra, along with the return of Michael Voss to the coaches box. Last week Charlie Curnow and Harry McKay combined for 9 goals between them. Lewis Young will also make his Blues debut. As for the Hawks, they have plenty of power down with Mitch Lewis, Chad Wingard and of course, Jack Gunston.

Last time these sides met, Carlton got the job done by 23-points in Round 10 last year, with McKay landing the knockout blow from 50. 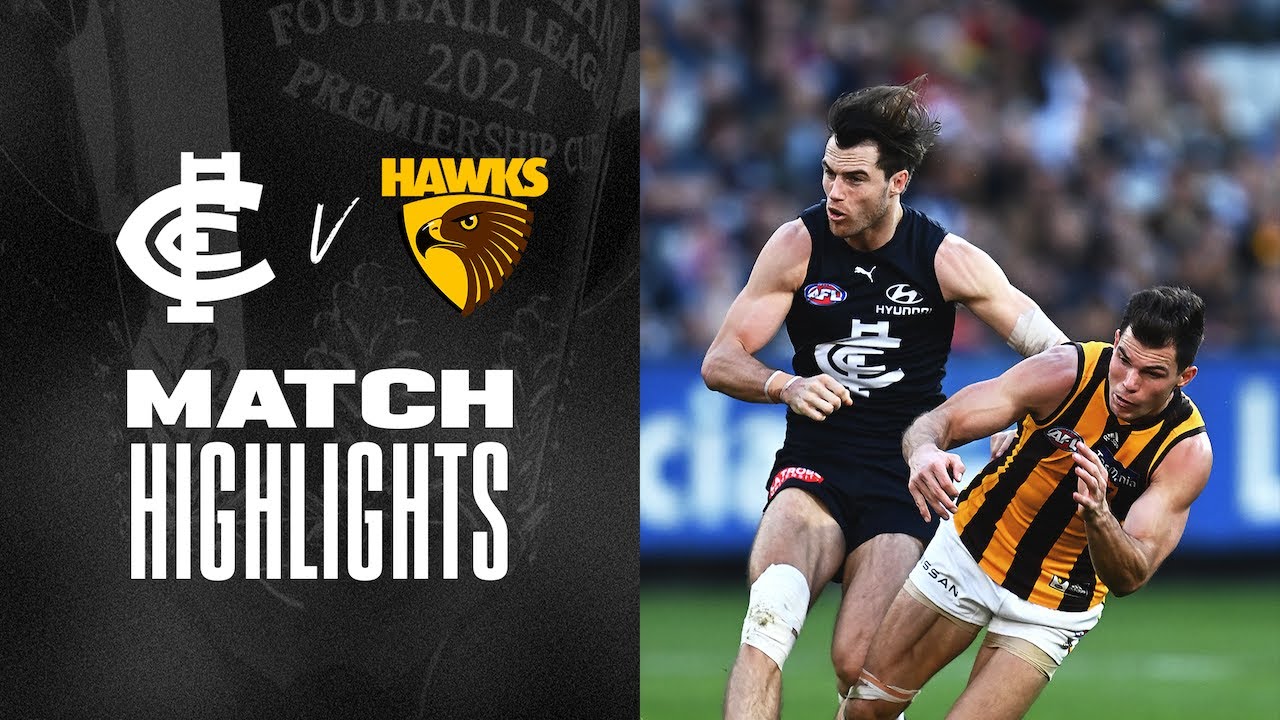 Carlton start favourites for good reason, but it is a massive test for both sides. Carlton start at $1.62 and Hawthorn $2.31. Gamble responsibly.