The Footy is back bigger and better for 2022! Who could possibly imagine a better first game of the year, a HUGE grand final rematch at the MCG between Melbourne and the Western Bulldogs. A capacity crowd of 90K or plus is to be expected.

Who will forget the Dees incredible run to break their 57-year premiership duck. Trailing by 19-point in the 3rd quarter, they would produce possibly the best 17-minutes in the clubs history, pilling on the next 7 goals in quick succession. They would kick 12 consecutive goals and 14 of the last 15 goals of the game, as Tom McDonalds goal after the final siren sealed a record grand final winning margin of 71-points and sparked wild red and blue celebrations.

The curse of Norm Smith was finally lifted and Melbourne fans all across the country who had waited over half a life time were able to rejoice and celebrate a wonderful, historic 13th premiership. 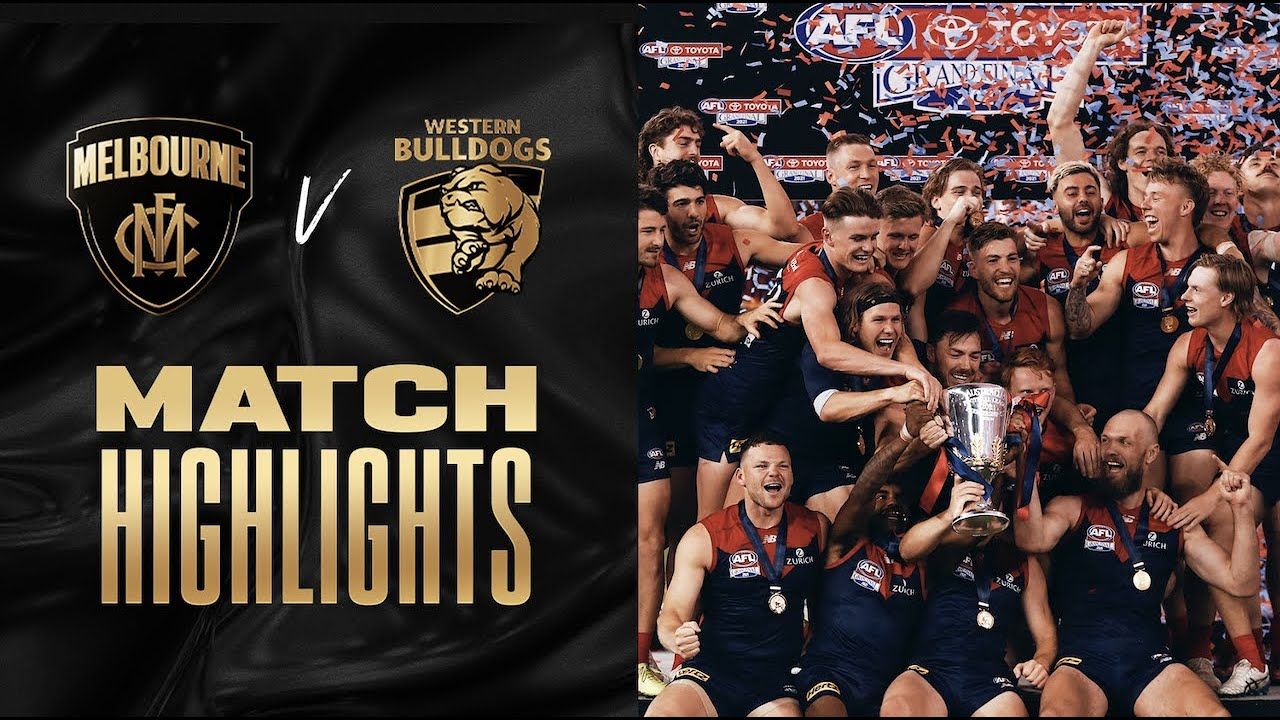 The Dogs will be hungry for revenge at the MCG tonight, but the Dees will be highly fancied in season 2022 to be in flag contention again.

The players to watch out for tonight:

Bayley Fritch- Kicking a 6 goal haul in last years grand final, he will want to be on fire again tonight.

Ben Brown- Kicking 3 goals in the grand final, he is Melbourne’s key man down forward to lead the way.

Christian Petracca- Taking out the Norm Smith medal with 39 disposals and a ripping goal from the boundary late in the 3rd quarter to completely swing the game in Melbourne’s favour, it was without a key moment his dribble goal.

Aaron Naughton- Will be the key man to cover the Dogs forward line, in the absence of Josh Bruce.

Adam Trelore- had a stellar grand final, kicking 3 goals in a losing side, and gaining 27 disposals.

Marcus Bontempelli- he will be key through the middle, having a 25 disposal grand final.

Melbourne start favourites at $1.58 and the Dogs at $2.33. Gamble responsibly.