We are down to 4, the AFLW sides are playing off for a right to compete in the 2022 AFLW Grand Final, with Saturday’s 2 preliminary finals.

Melbourne will host an historic AFLW match at the MCG, when they host the Brisbane Lions in the preliminary final on Saturday afternoon. Melbourne coming in 2nd only on percentage, with only the 1 loss for season 2022. Tayla Harris has bolstered Melbourne’s forward line this year, kicking an equal 2nd in the comp with 18. The Brisbane Lions earned their place in the preliminary final after taking care of Collingwood, comfortably cruising past Collingwood by 50-points in last weeks qualifying final. 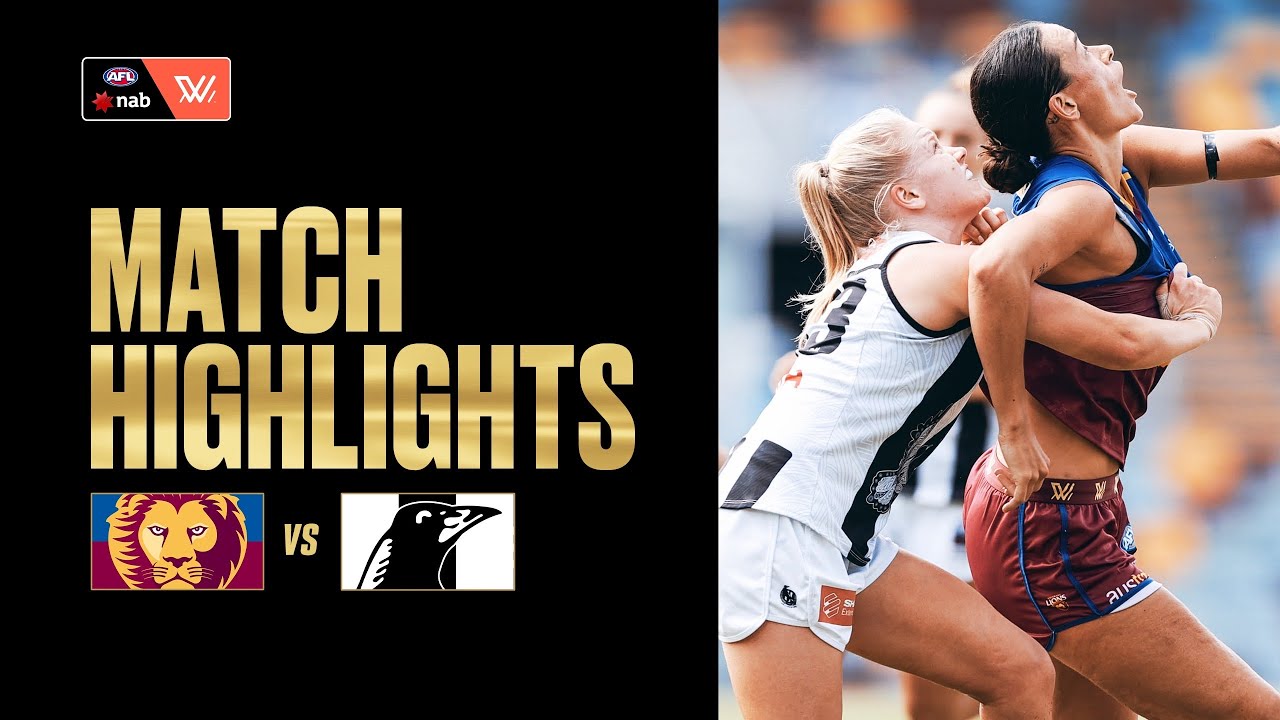 Adelaide will host their preliminary final against the Fremantle Dockers on Saturday afternoon. Adelaide took out the minor premiership this year, winning 9/10 games and had the lead goal-kicker in their team with Ashleigh Woodland booting 19 goals. The Crows only loss was to the Bulldogs by 1-point.

Fremantle earned their place in the preliminary final with an ultra impressive, 38-point upset over North Melbourne in the qualifying final at Arden Street. 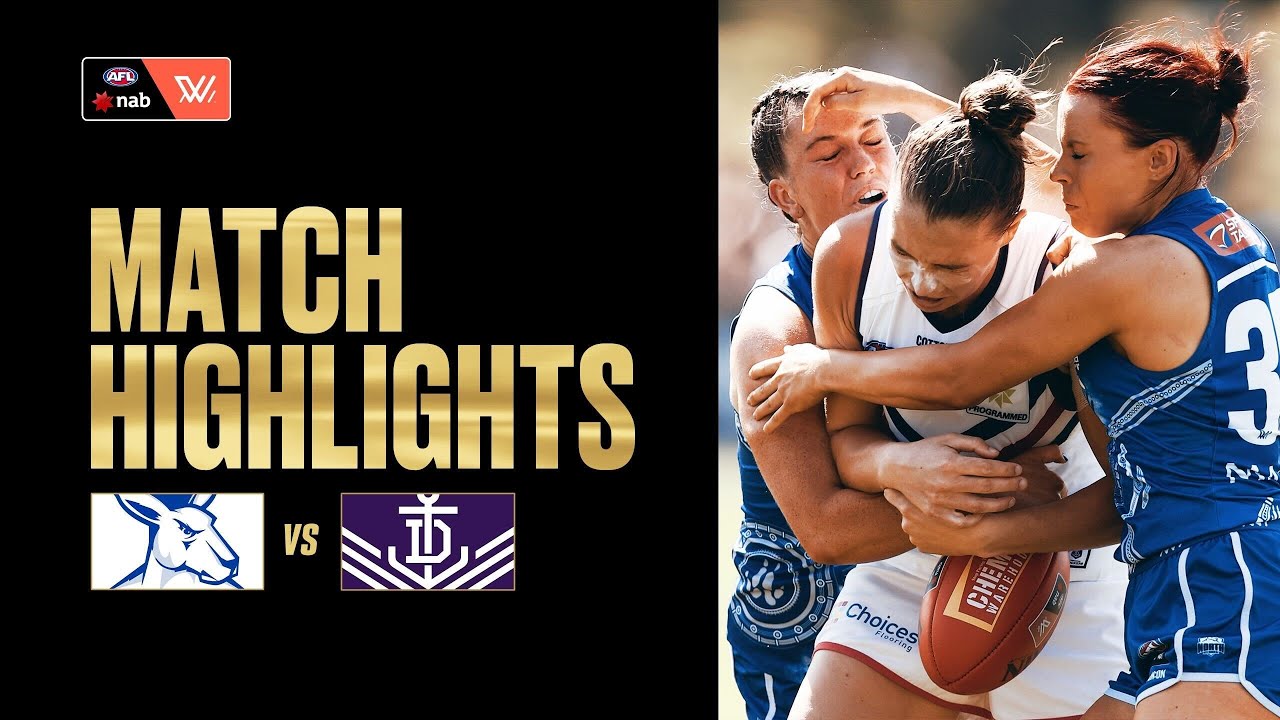