The Adelaide Crows and Melbourne have earned the right to face each other in the AFLW Grand Final on Saturday afternoon, after winning their respective preliminary finals.

Melbourne held out a late challenge from the Brisbane Lions, to advance to the grand final by 4-points at the MCG on Saturday.

Despite the Demon’s leading by 17-points with 6 odd minutes remaining, 2 late Brisbane goals sent a scare through the Demons camp, but they were good enough to hold out by 4-points.

The 1st quarter saw only 1 behind scored by the Lions with Melbourne being held goalless. Alyssa Bannan made history 5 minutes into the 2nd quarter, kicking the 1st AFLW goal on the MCG. Taylor Smith responded for the Brisbane Lions 3 minutes later. With the Lions leading by a point with a couple seconds remaining, Eliza McNamara was payed holding the ball 20 out from goal as the half time siren sounded. But she only managed a behind and scores were level at half time at 8 a piece.

It was the Demons who controlled the premership quarter. After the Lions got the opening goal, Melbourne went on to kick the next 3, the 3rd being a goal of the year contender from McNamara was she dribbled an incredible goal from the pocket. With Melbourne leading by 11-points at 3 quarter time, as Bannan got her 3rd and extended the Dees lead to 17, it looked like Melbourne were home and dry and into the Grand Final. But back the Lions came, Shannon Campbell pulled one back with just under 6 and a half to play. She missed another chance a few minutes later from a snap. Greata Bodey marked and kicked the goal with 37 seconds remaining to draw Brisbane back within 4 points and cause some nervousness around the G.

The Lions had it wrapped up in their forward line and from a ball up a free kick was payed to Melbourne as the final siren sounded, Melbourne in a thrilling preliminary final made it through to their historic AFLW grand final by 4-points, as jubliation broke around the MCG. Melbourne holding off Brisbane’s challenge to make it through. 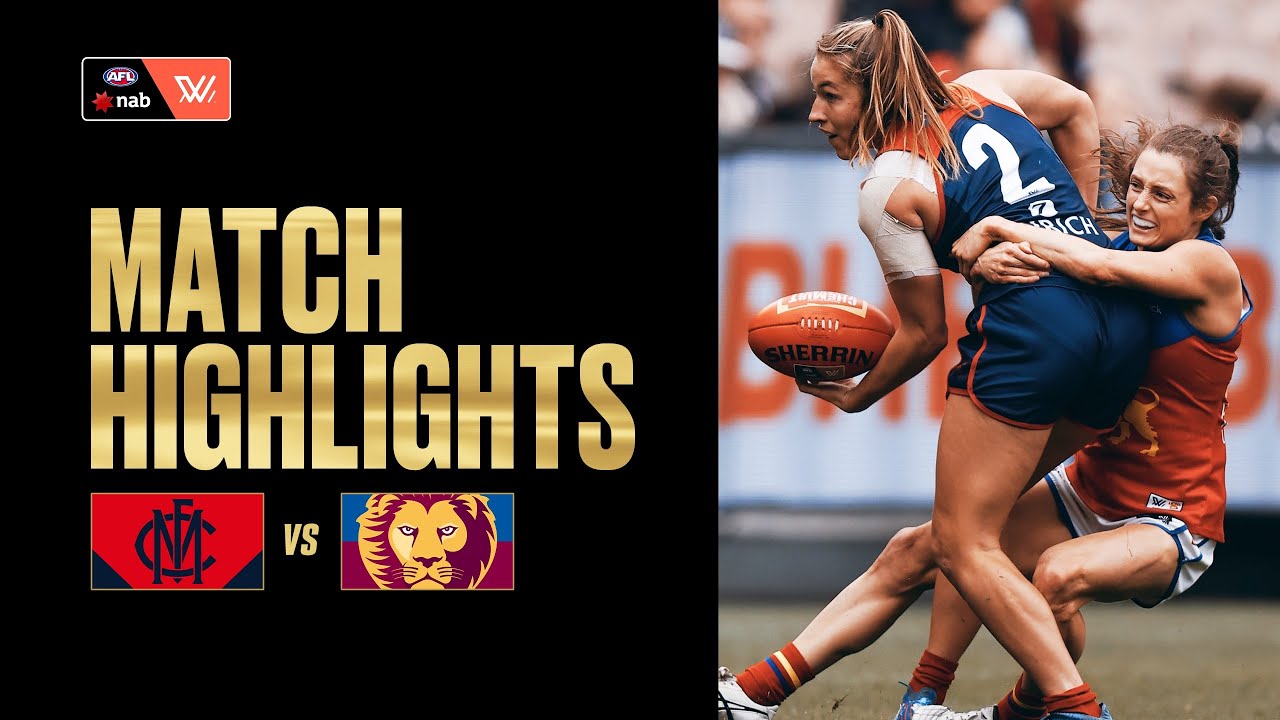 Adelaide won the rights to host the Grand Final in Adelaide, defeating Fremantle by 14-points.

The Crows kicked 2 goals to 1 in the opening quarter and took a 7-point quarter time lead. Adelaide got the opening 2 goals of the 2nd quarter, before 2 late Fremantle goals reduced the half time margin to 7 again.

Adelaide kept Fremantle scoreless in the 3rd quarter and got the only goal of the quarter through Danielle Ponter, extending their lead at the final change to 15-points. Fremantle finally got on the board in the 2nd half through Emma O’Driscoll, giving them some life. It was left to Ash Woodland, the competition’s leading goal kicker, to land the knockout blow with her 21st of the season. As Adelaide held on by 14-points to make it through to their 4th grand final, and will host it for the 3rd consecutive Grand Final (not including the canceled 2020 season, due to Covid-19). 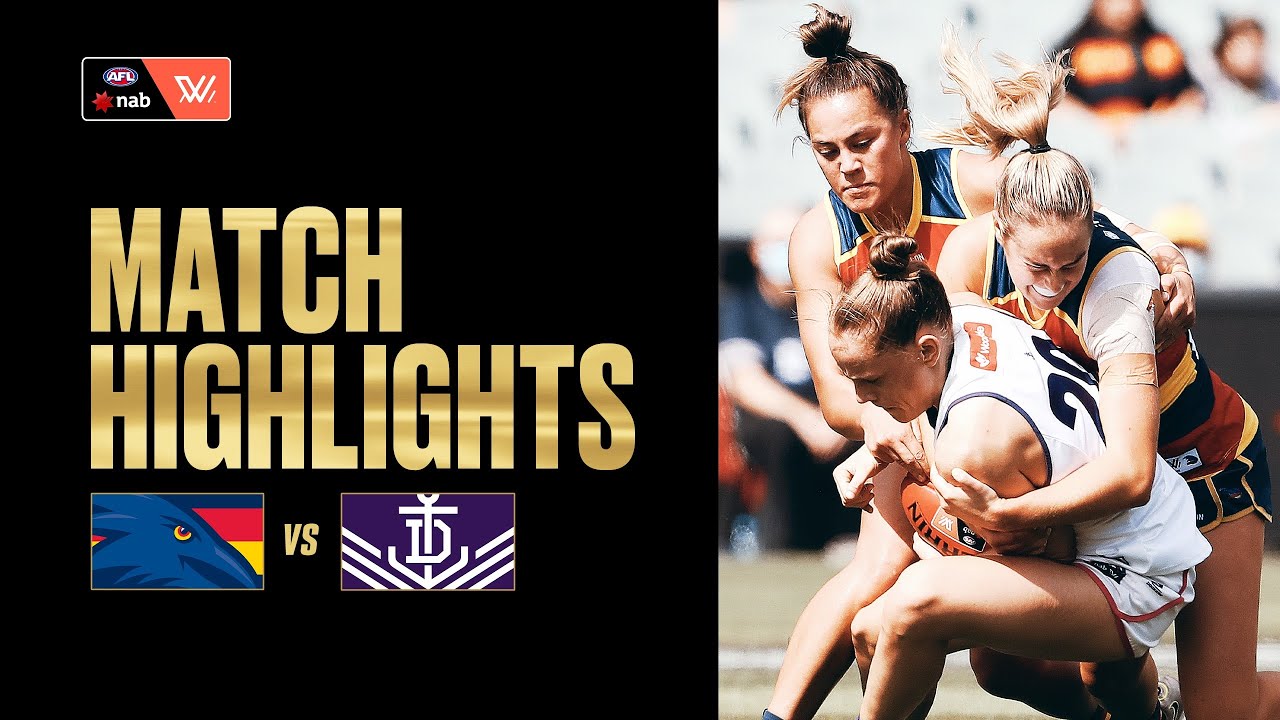