A little late magic from Alyssa Bannan won the game for Melbourne in the dying minutes with a cleaver snap from the boundary.

North got the only goal of the first quarter to lead 6-1 at quarter time. Melbourne kicked the only two goals of the second quarter and kept North scoreless to lead 16-6 at half time.

North got the only goal in the third quarter, with Melbourne holding a slender 18-12 three quarter time lead. North got the openning two goals of the last quarter, as Emma King’s cleaver soccer from the goal square put North Melbourne four-points up with a little under six minutes remaining. But it wasn’t to be, as Bannan ran onto an inside 50 delivery in the forward pocket and snapped a magnificent match winner for the Dees.

Melbourne got out of jail by two-points to make it a 2-0 start to their season. Next up Melbourne will face St Kilda on Sunday afternoon, while North will travel to face Adelaide on Saturday afternoon. 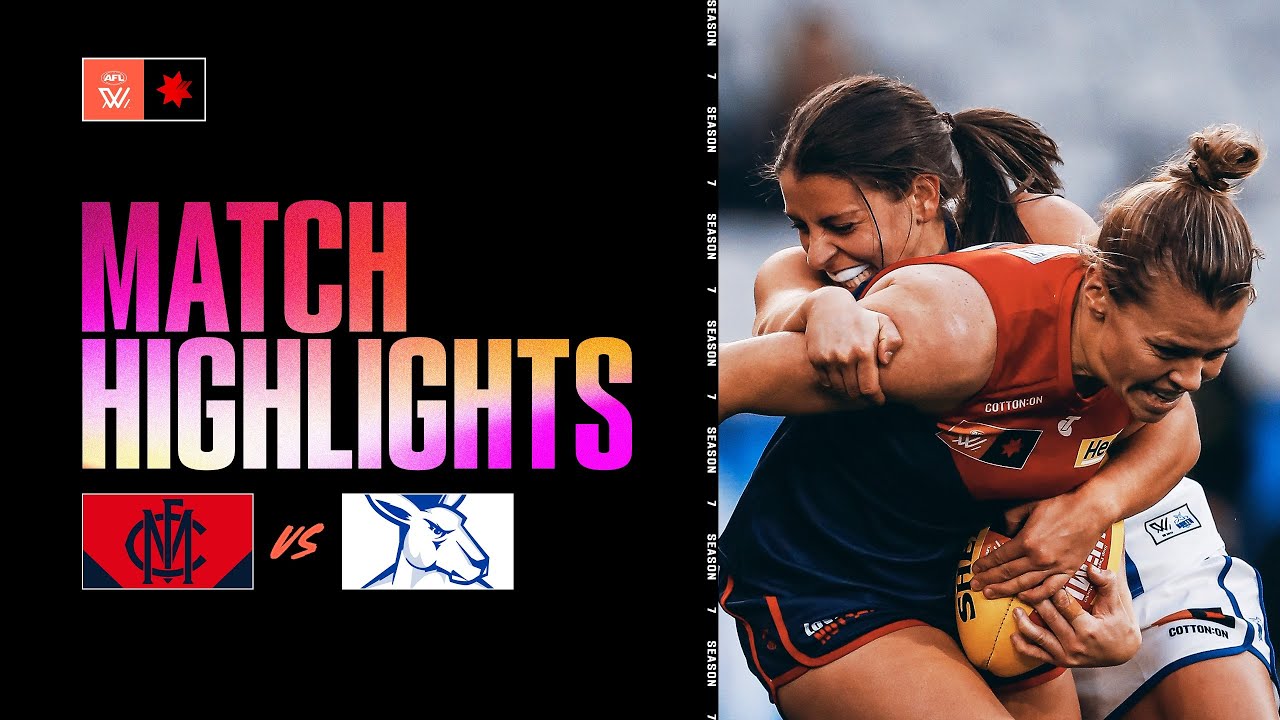 Adelaide’s first win of the year and they had to earn it. They will host North Melbourne on Saturday. While Richmond will host Hawthorn on Sunday afternoon. 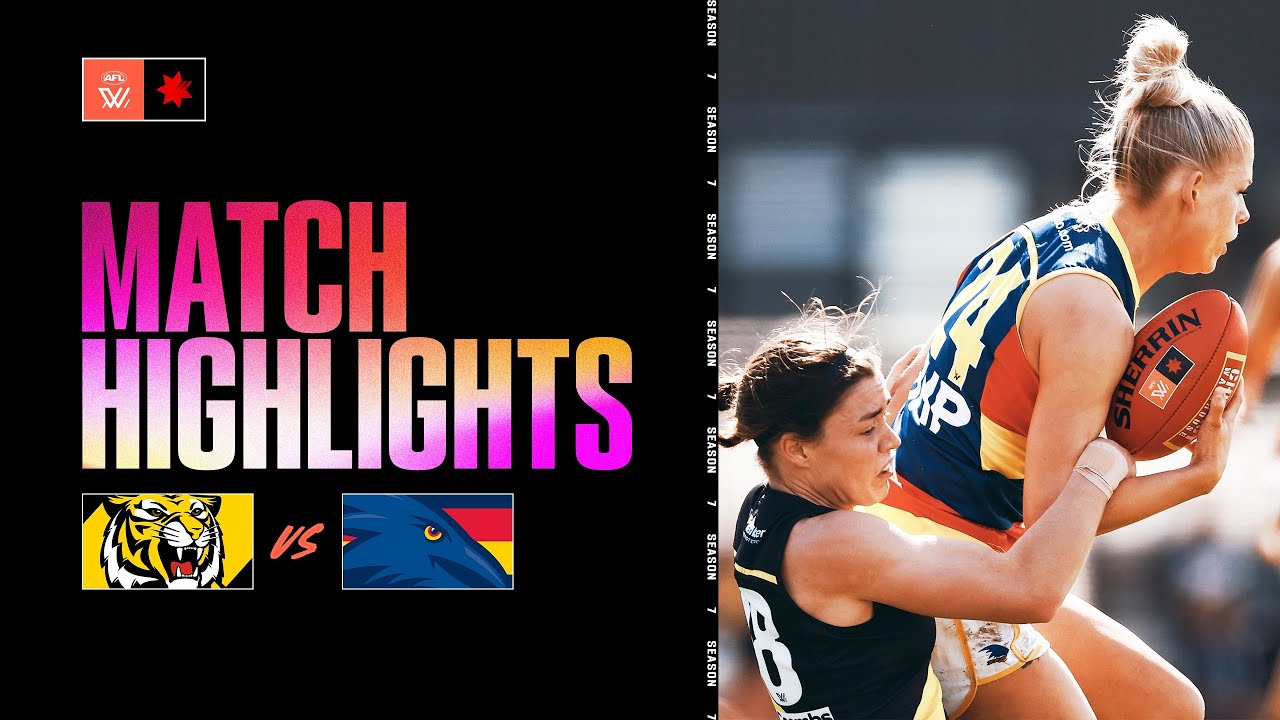 There were no goals in the first quarter, with the Bulldogs leading 4-1 at quarter time. The sides kicked a goal each in the second quarter as the Dogs took a 13-7 half time lead.

The Bulldogs got the only goal of the third quarter, leading 19-9 at the final change. Whilst the Dogs kept Port scoreless in the last quarter and added one goal of their own to run out to a 19-point victory.

The Bulldogs making it two from two, next up they will host Fremantle on Friday night at Ikon Park. Port Adelaide will travel to face Carlton on Sunday afternoon. 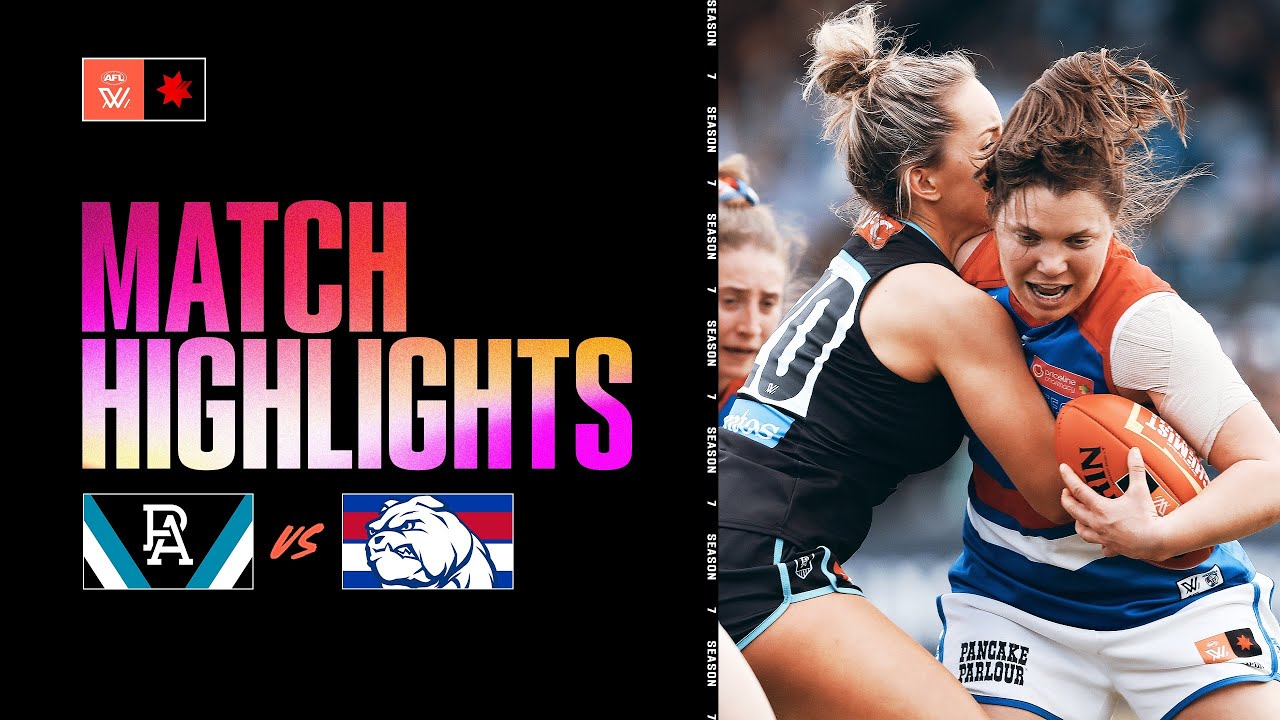 Geelong took care of Fremantle 27-1 on Saturday, holding Fremantle to their lowest ever score.

Fremantle were scoreless across the first three quarters. Neither side registered a score in the first quarter. Geelong got the only goal of the second quarter to lead 9-0 at half time.

Geelong had much of the play in the third quarter, but were inaccurate and only added five behinds, taking a 14-0 three quarter time lead. Before Geelong addeed the only two goals of the last quarter, running out to a 26-point win.

Whilst they had a really disappointing season last year with only two wins, the Cats have started off with as many wins in season seven and are showing a lot of promise at the start of this year. They will look forward to a massive clash with Collingwood at their home ground GMHBA Stadium on Saturday. While Fremantle will travel to face the Bulldogs on Friday evening. 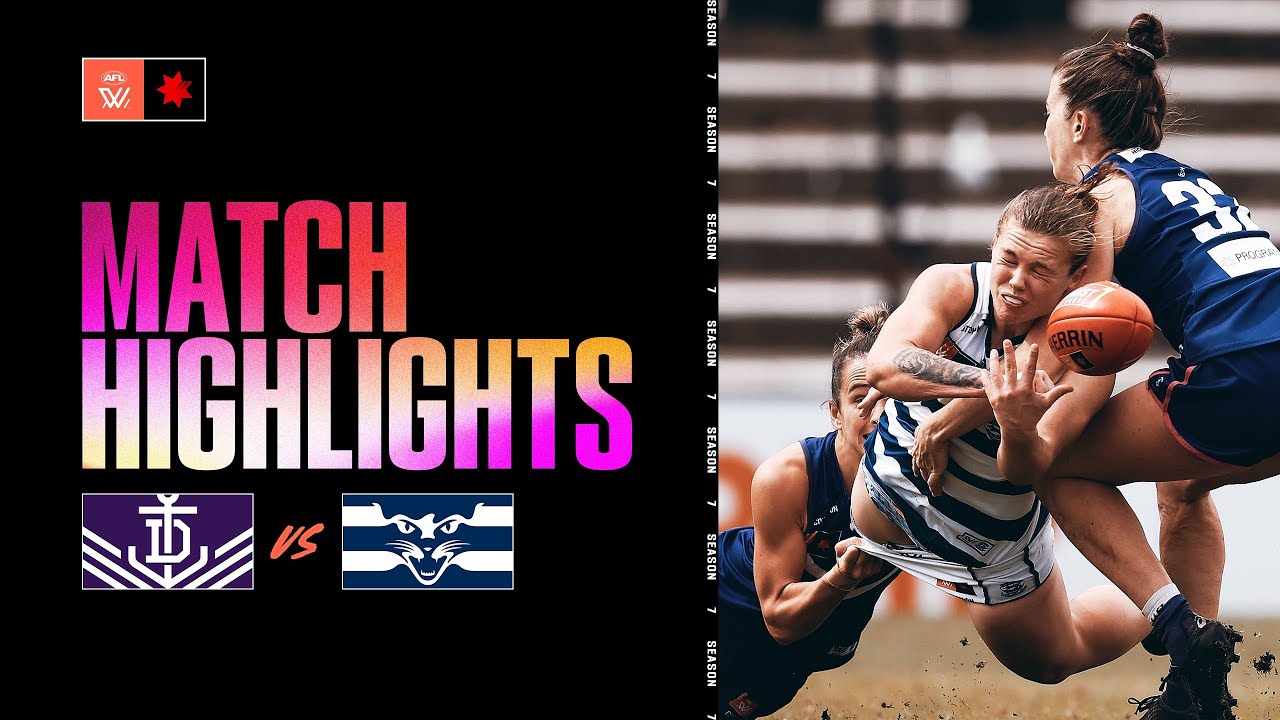 Carlton defeated Essendon in a thriller on Sunday 32-31, upsetting their arch rivals by a solitary point, after Essendon stormed home in the last quarter.

It was a good start from the Blues, kicking two goals to one in the first quarter, with Madison Prespakis taking a mark but was cost were kick after stepping off her line as the quarter time siren sounded. Carlton leading 13-8 at quarter time. Carlton added the only goal of the second quarter to lead 19-8 at half time.

Carlton continue the charge in the third quarter, adding the only two goals to lead 32-11 at the final change and looked home and dry. The Bombers didn’t give in, kicking the only three goals of the last quarter, as Prespakis drew Essendon within three-points of her old side. Jo Doonan had the final two shots at goal of the game, but her first hit the post and the second also missed with 35 seconds left. As Carlton held out their rival to cause a thrilling one-point upset for their first win of season seven.

Next week Carlton will look to back up this win when they host Port Adelaide. Essendon will travel to face West Coast on Sunday night. 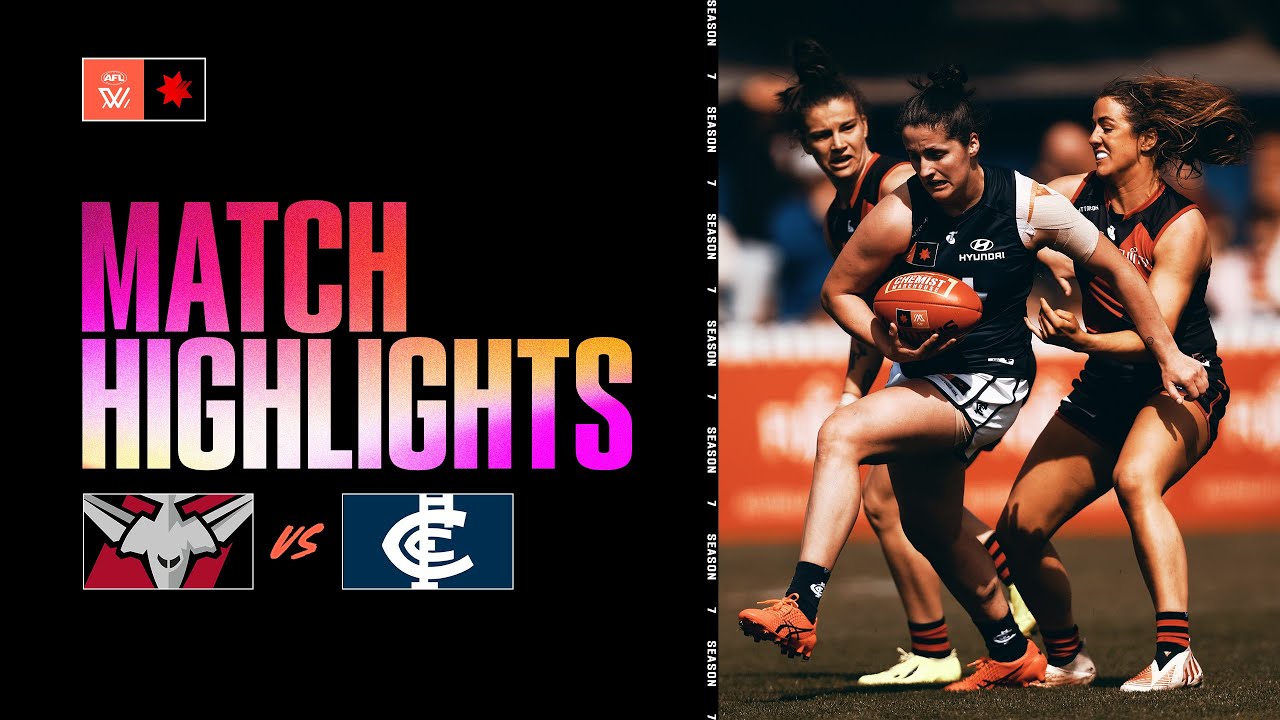 Collingwood took care of the Sydney Swans 45-14 on Sunday afternoon.

The Pies starting their season 2-0, with a massive clash to come against Geelong on Saturday. Sydney will host their cross town rival GWS on Saturday. 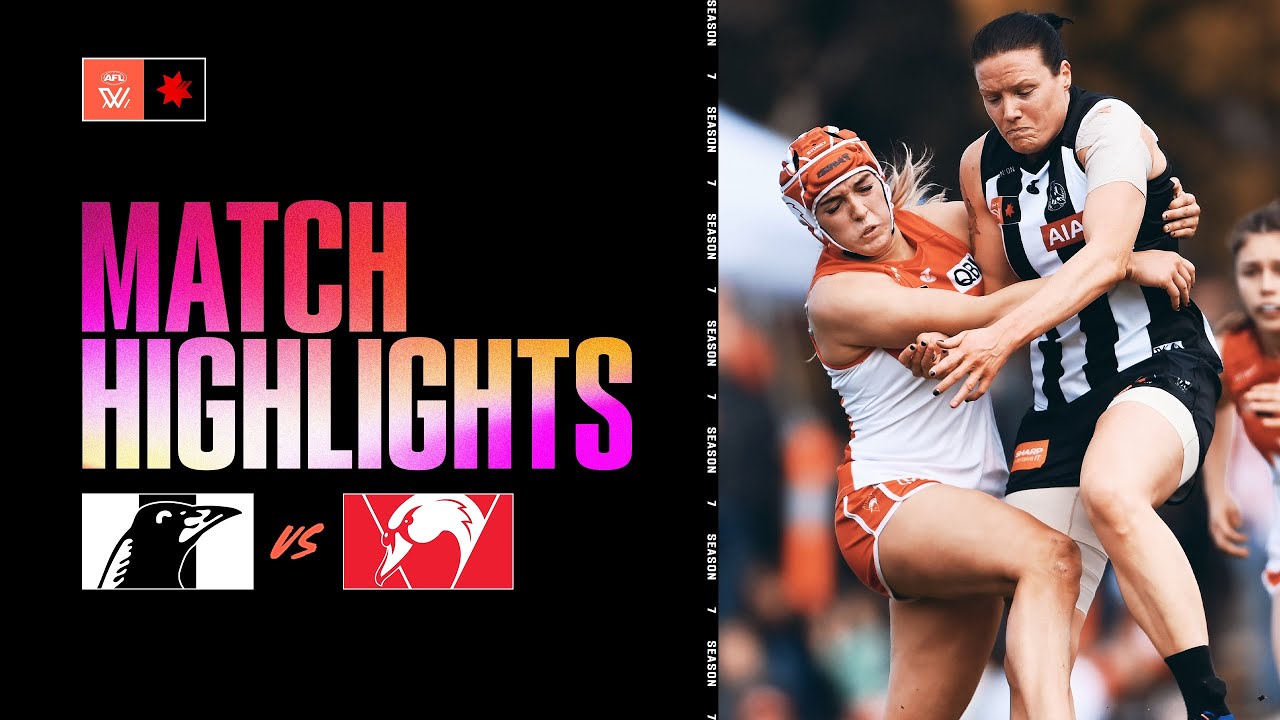 The Brisbane Lions took care of GWS 67-20 on Sunday afternoon.

GWS got the only two goals of the first quarter, leading 12-1 at quarter time. Brisbane hit back in the second quarter, kicking four goals and keeping GWS scoreless to take a 28-12 half time lead.

Brisbane continued the charge in the third quarter, kicking four goals to one to set up a 55-18 three quarter time lead. Brisbane got the only two goals of the final quarter to run away to a 47-point victory. 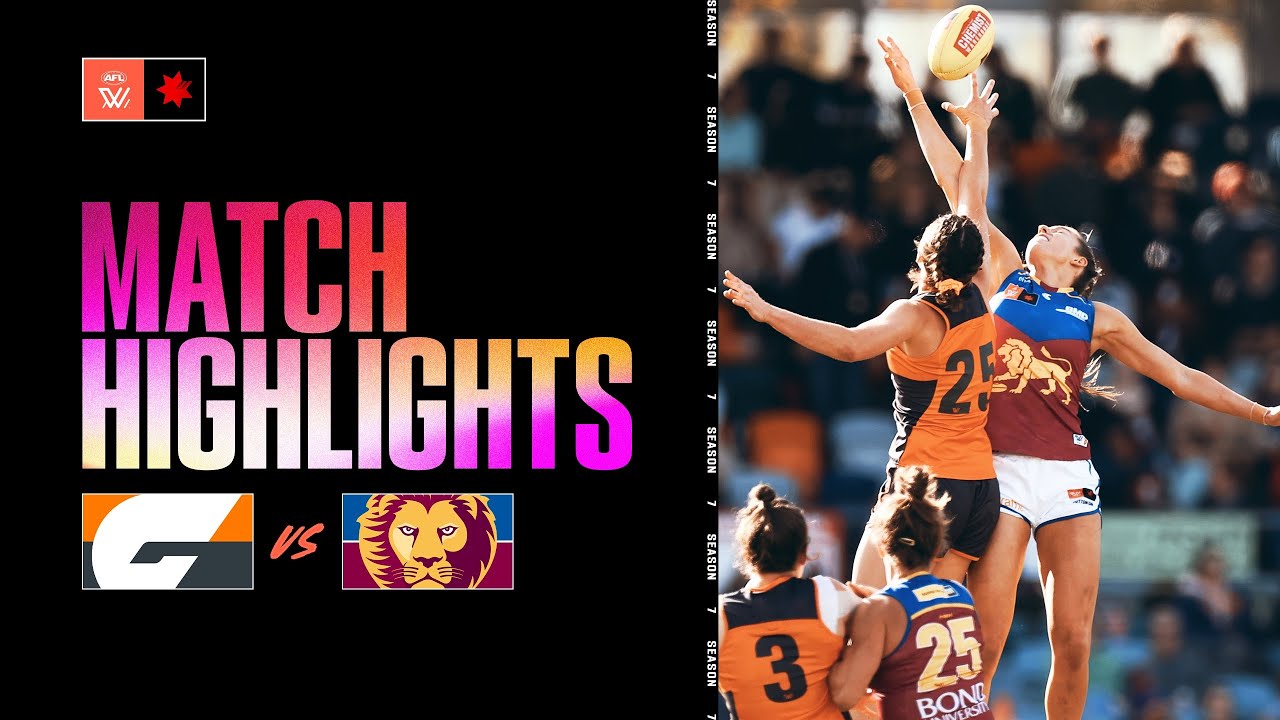 St Kilda kicked the only four goals of the first quarter and kept Hawthorn scoreless to lead 27-0 at quarter time. The sides added a goal each in the second quarter, with the Saints taking a 35-8 half time lead.

St Kilda starting 2-0 for the first time in their club history. They will host Melbourne in a massive clash next Sunday with both sides unbeaten so far in season seven. Hawthorn will face Richmond on Sunday evening. 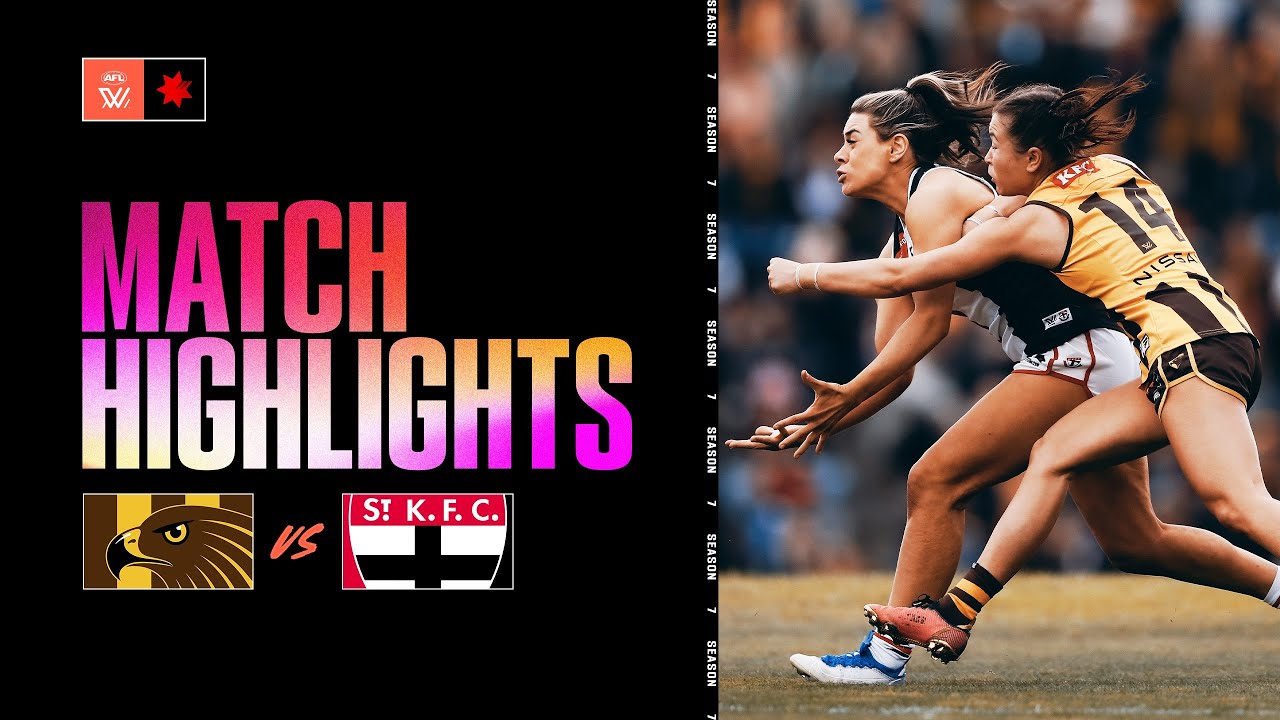 The Suns got the only two goals of the third quarter, taking a 33-2 three quarter time lead. The sides kicked two goals each in the last quarter, as Gold Coast got over the line for their first win of season seven by 33-points.

It was an impressive display from the Suns were quite frankly embarrassed by North Melbourne in Round 1. The Suns will look forward to their clash with their crosstown rivals Brisbane on Saturday evening. West Coast will host Essendon on Sunday night. 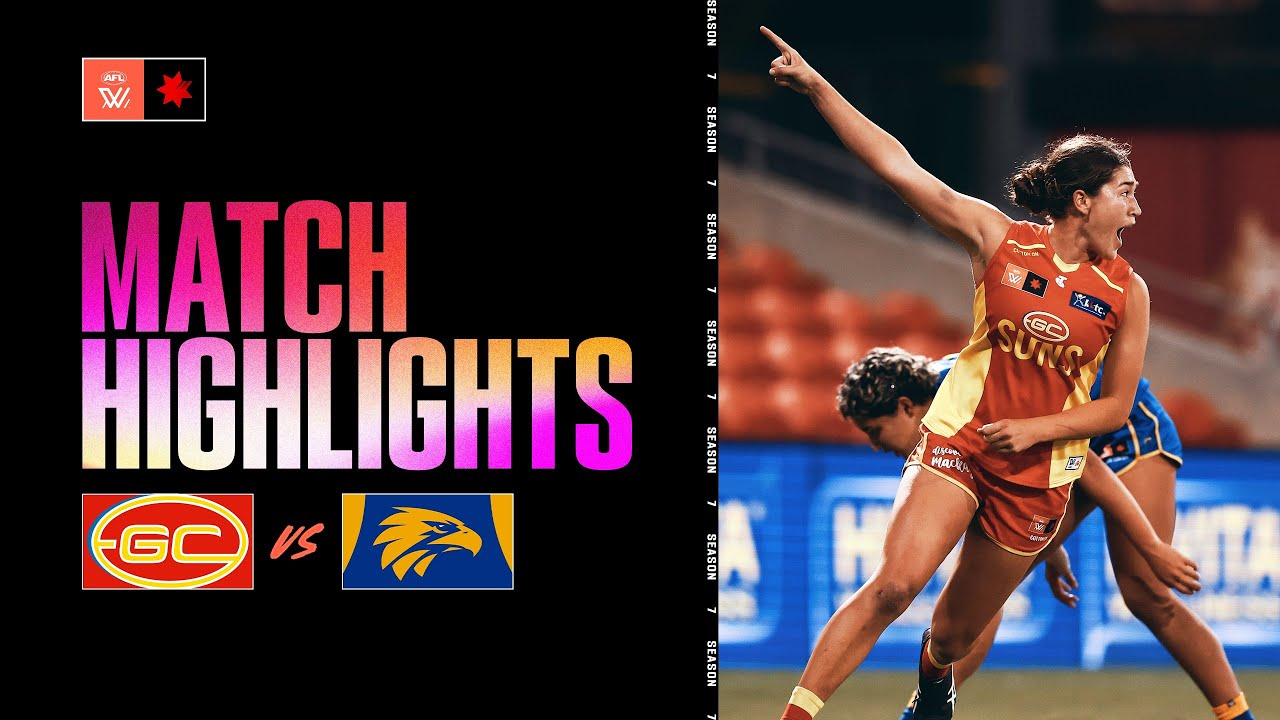