Melbourne Storm will host a thrilling match up against the Paramata Eels at AAMI park on Saturday evening.

Melbourne Storm come in winning both their opening 2 fixtures. Including a 26-16 win over the West Tigers in round 1, where they had to fight from behind in the 2nd half. 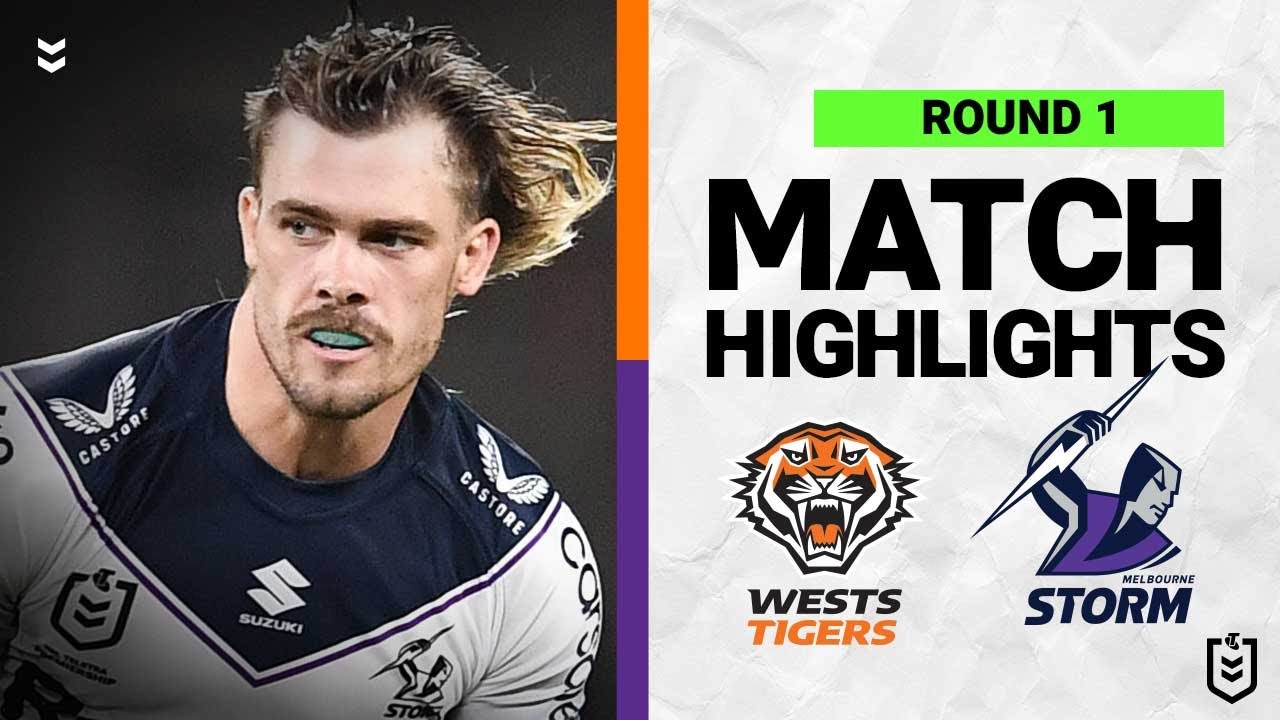 And a thrilling 15-14 win over the South Sydney Rabbitohs last Thursday night. After the game was tied in the dying seconds through a 2-point field goal from 40 yards from Latrell Mitchell, the game was sent into over time, golden point. Ryan Papenhuyzen scored the golden point with a 1-point field goal to secure victory in over time for the Storm. They start the season 2-0. 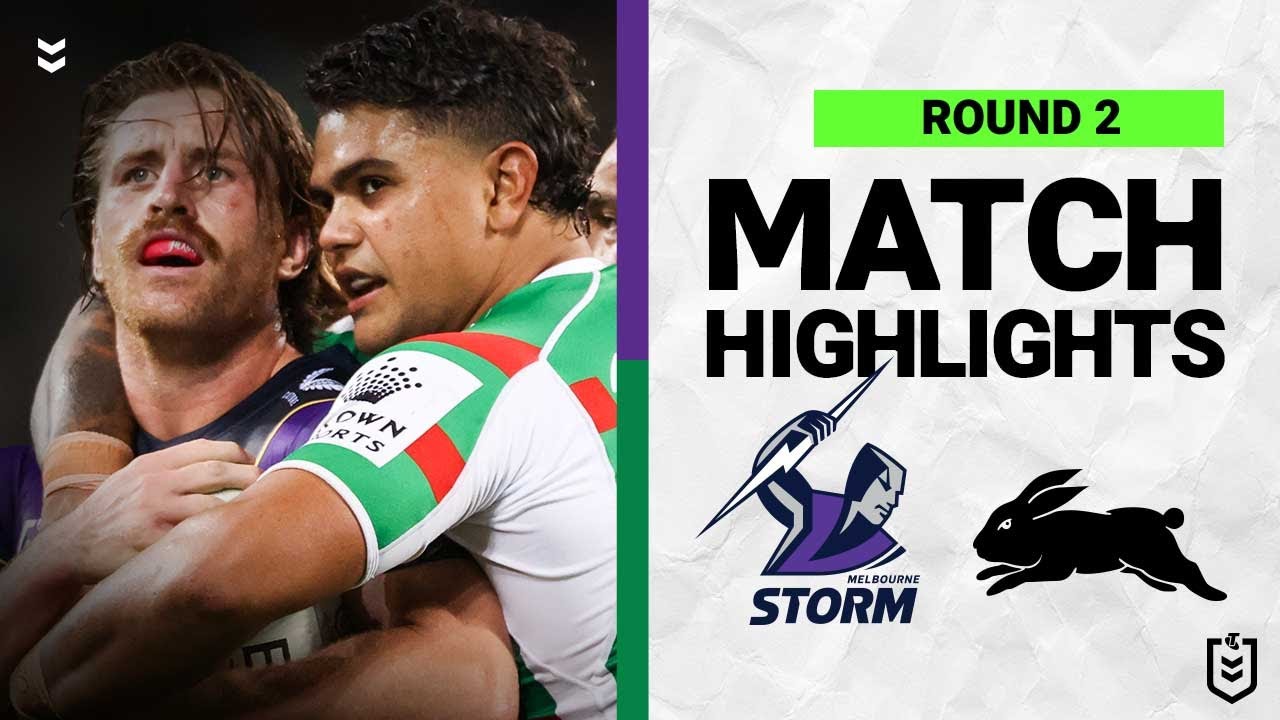 Paramatta got their season off to a great start with an exciting 32-28 win over the Titans. 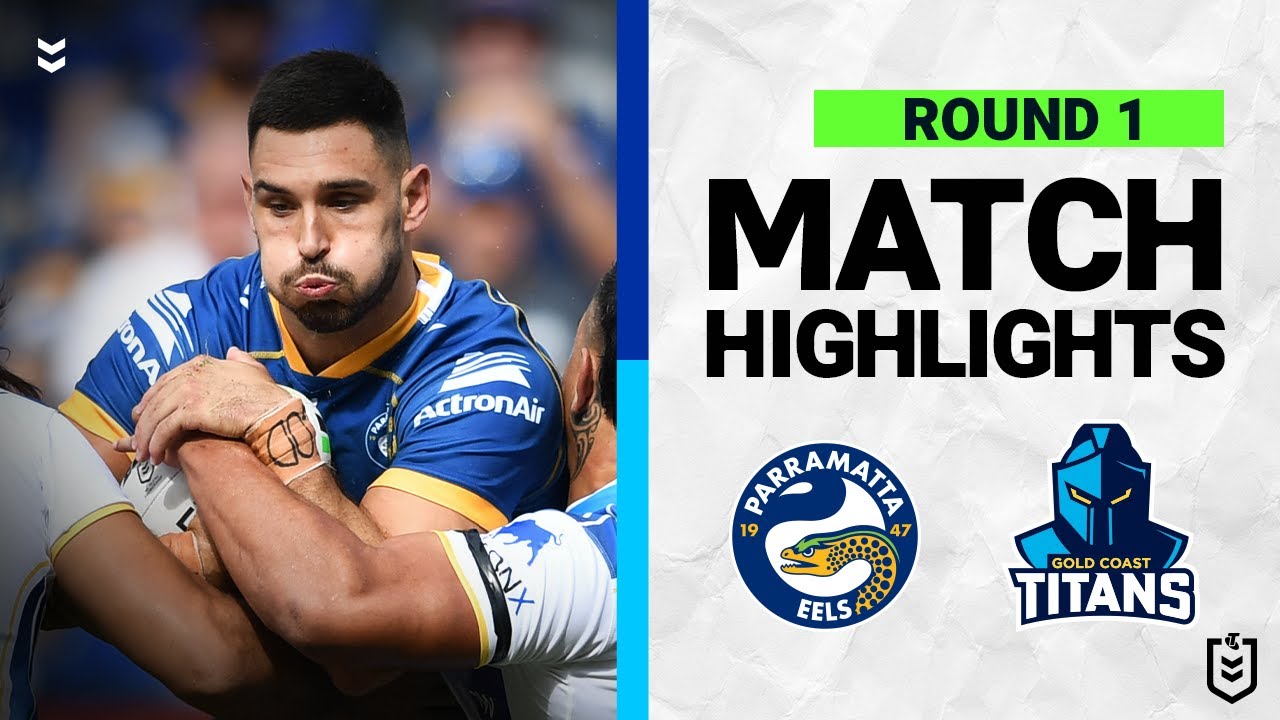 However, they lost a close thrilling contest against the Cronulla-Sutherland Sharks, 18-16. With Paramatta being undone with a late try from Teig Wilton and the conversion from Nick Hynes with the last kick of the game. 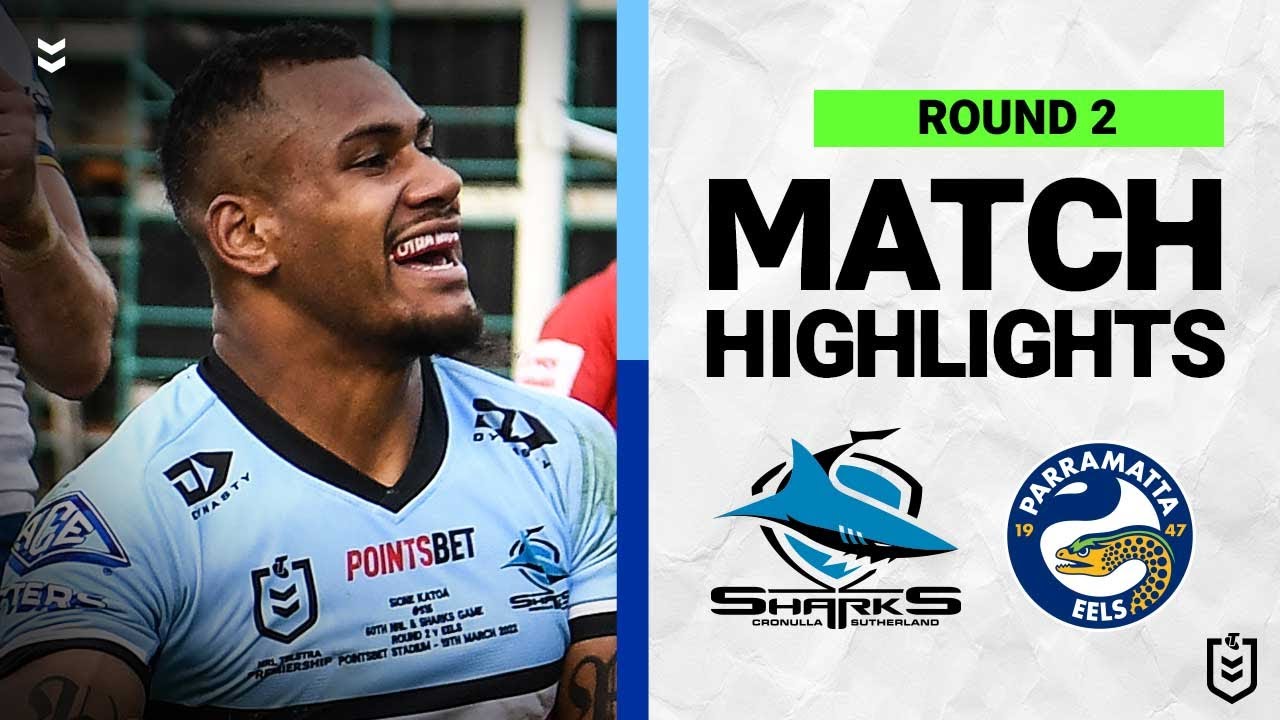 This match on Saturday promises plenty. The key players for each side include:

With Melbourne Storm starting at $1.54, and the Eels at $2.50, it is expected that the Storm should continue their winning start to the season. Gamble responsibly.