The Penrith Panthers advanced to the Preliminary Final, defeating the Parramatta Eels 27-8 on Friday night.

Both sides scored a try each in the first half, Nathan Cleary scored a field goal in the 37th minute to take Parramatta into a half time lead of 7-6.

Despite a Mitch Moses Penalty, Penrith scored the only three try’s of the second half to run away with a 19-point win. This win sets up a home Preliminary Final for Penrith with the week off. Parramatta will host the Canberra Raiders on Friday Night. 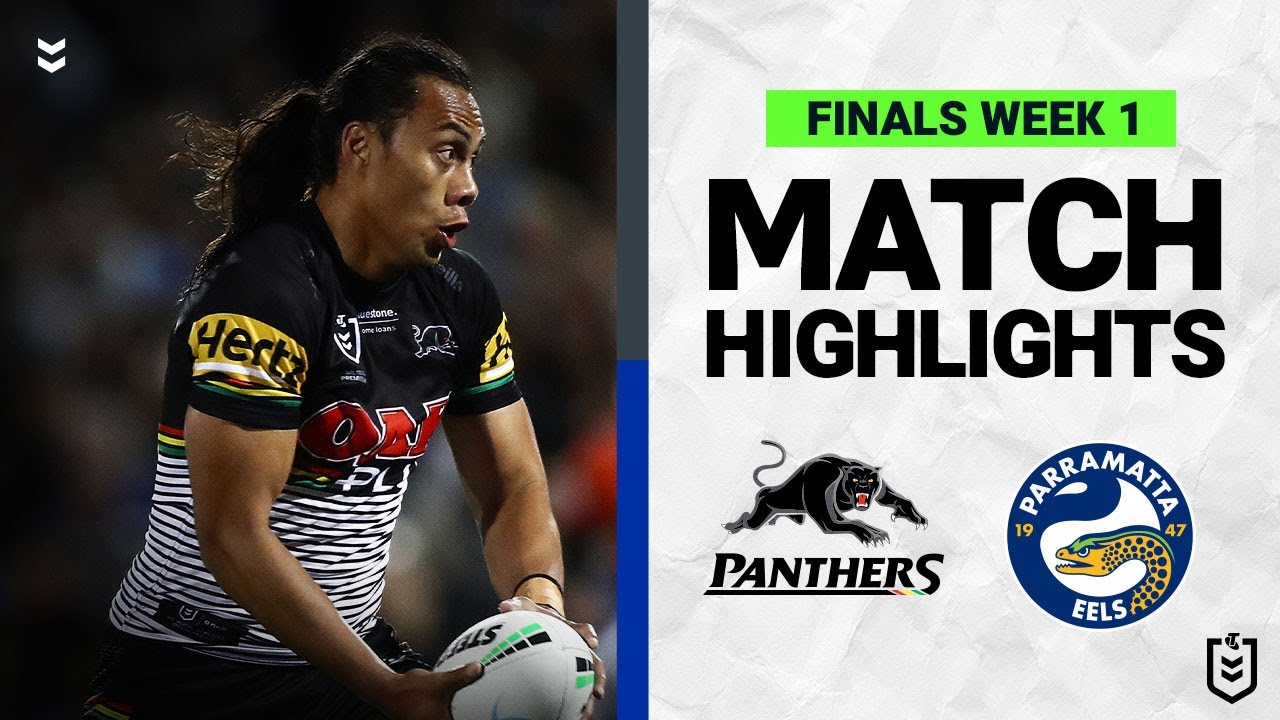 The Canberra Raiders upset the Melbourne Storm 28-20 on Saturday, to advance to the Semi Final.

The Raiders started brightly, scoring three try’s to two in the first half to take a 16-8 half time lead.

Melbourne scored the first two try’s of the second half to regain the lead. Before try’s from Hudson Young in the 63rd minute and Jordan Rapana in the 73rd, sealed the upset for Canberra. Their eight-point victory a huge upset, eliminating the Melbourne Storm.

Canberra advanced to the Semi Final to take on Parramatta on Friday night. Whilst a season full of promise for the Storm came to its conclusion. 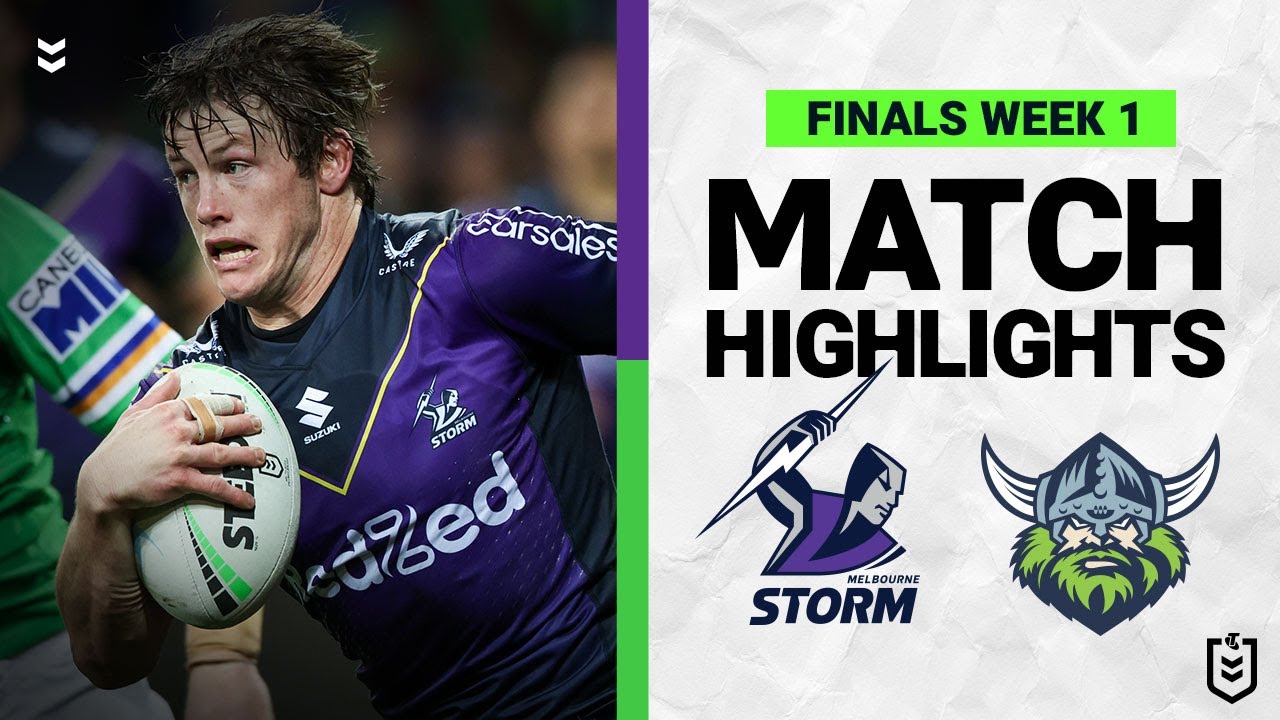 The Queensland Cowboys advanced to the Preliminary Final, following a thrilling 32-30 victory over the Cronulla Sharks on Saturday night. Valentine Holmes sent Queensland through with a golden point, two-point field goal in the 92nd minute.

Both sides scored three try’s each in the first half, with the half time score locked up at 18.

Murray Taulagi got the openning try of the second half for Queensland in the 52nd minute. The Sharks regained the lead and composure with the next two try’s to take an eight-point advantage. Valentine Holmes scored a penalty in the 72nd minute, before a 79th minute try from Jason Taumalolo and a conversion sent the game into overtime.

After two periods of overtime and no score added, the game went into golden point, where Holmes would turn hero for Queensland, with a two-point field goal that sent them into a home Preliminary Final. Cronulla will take on South Sydney in the Semi Final next Saturday night. 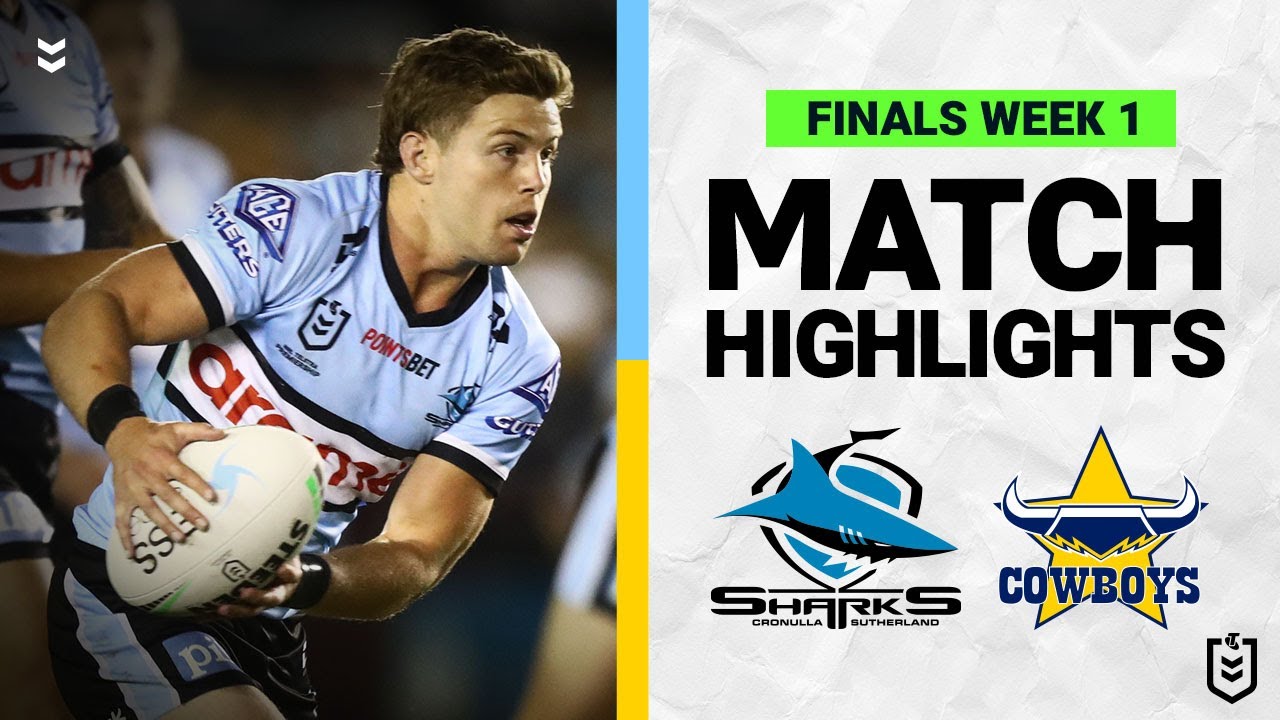 Both sides scored two try’s each in the first half with South Sydney leading 12-8 at half time.

It was a very strong second half from South Sydney, scoring three try’s to one to run away to a 16-point win to earn themselves a place in the Semi Final against Cronulla next Saturday night.

Whilst the Roosters season where they finishes sixth came to an end. 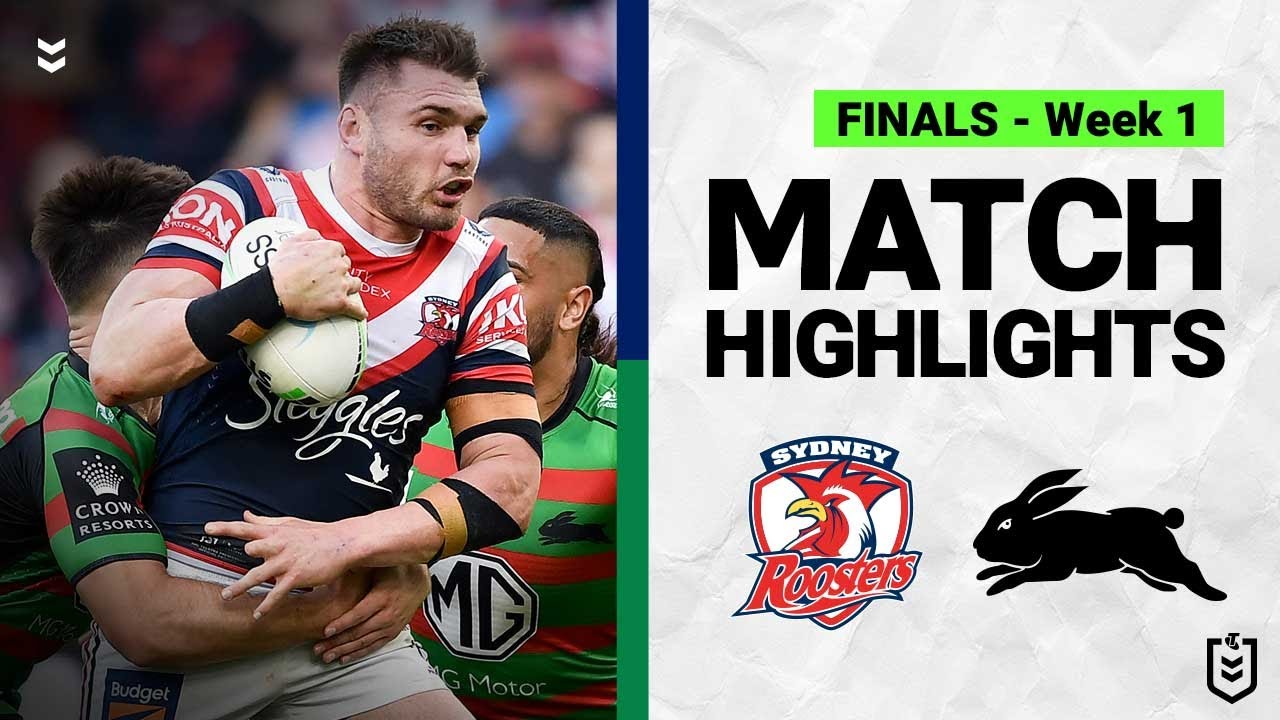