In a hotly contested match, the Sea Eagles will be unhappy with their final five minutes of the game, where they conceded four tries and almost cost themselves the game.

Manly led at the half time change 18-6. A first half double from Jason Saab gave the Eagles a 12-point lead, with Kieran Foran turning back the clock to link with Reuben Garrick twice, who sent the winger over.

They had also grown their lead out to 36-12 by the time there was a little over five minutes of the game remaining. But the Melbourne Storm scored 18 points in the final six minutes of the match to flatter the scoreboard.

It was a concern for Manly their final six minutes, but they will be happy with the win. Their eighth for the year, keeping them in touch with the top 8, sitting outside it by only two points heading into the bye. Melbourne Storm will look to rebound when they take on the Sharks on Thursday night. 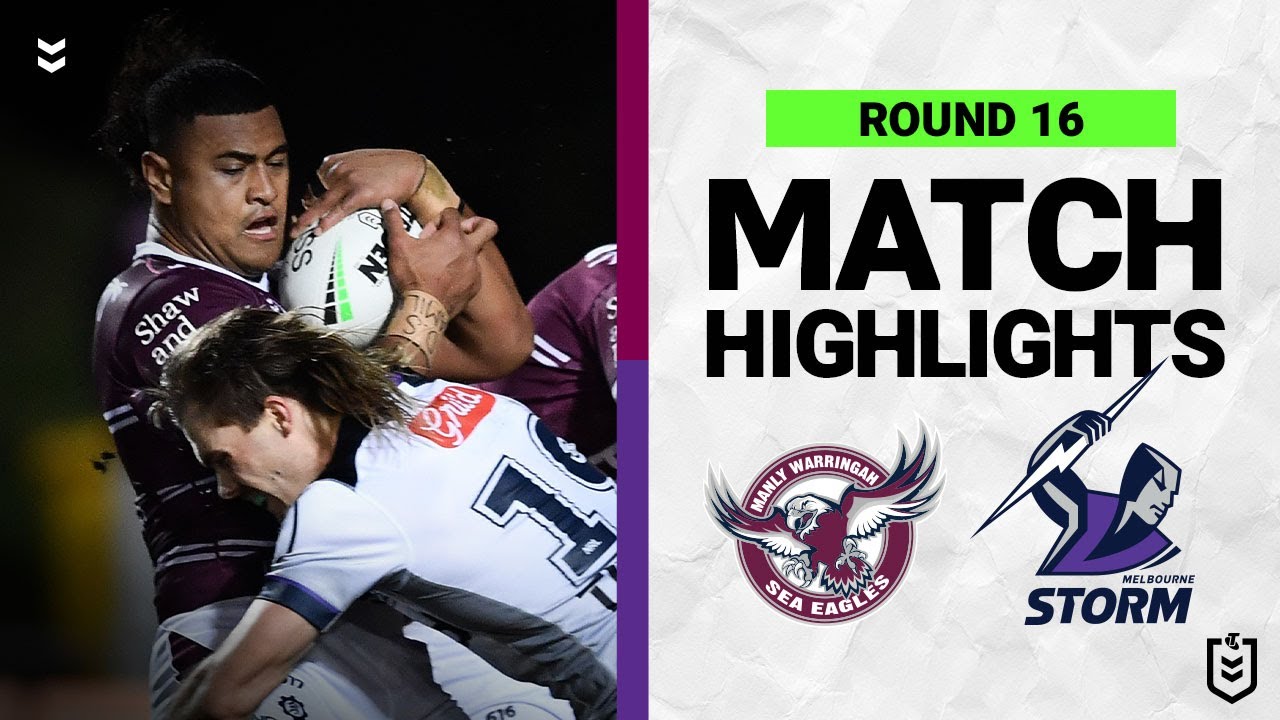 It was a dominant first half display from the Knights, as they skipped away to a 22-0 half time lead.

Alexander Brimson and Greg Marzhew scored two tries for the Titans within the first 10 minutes of the second half, as they reduced the margin back to 22-12. But it was as close as they would get, and the Knights got the game back on their terms and scored an avalanche of tries to ran away with a 26-point victory.

Following their fifth win, the Knights will look forward to their clash with with the Rabbitohs on Friday. 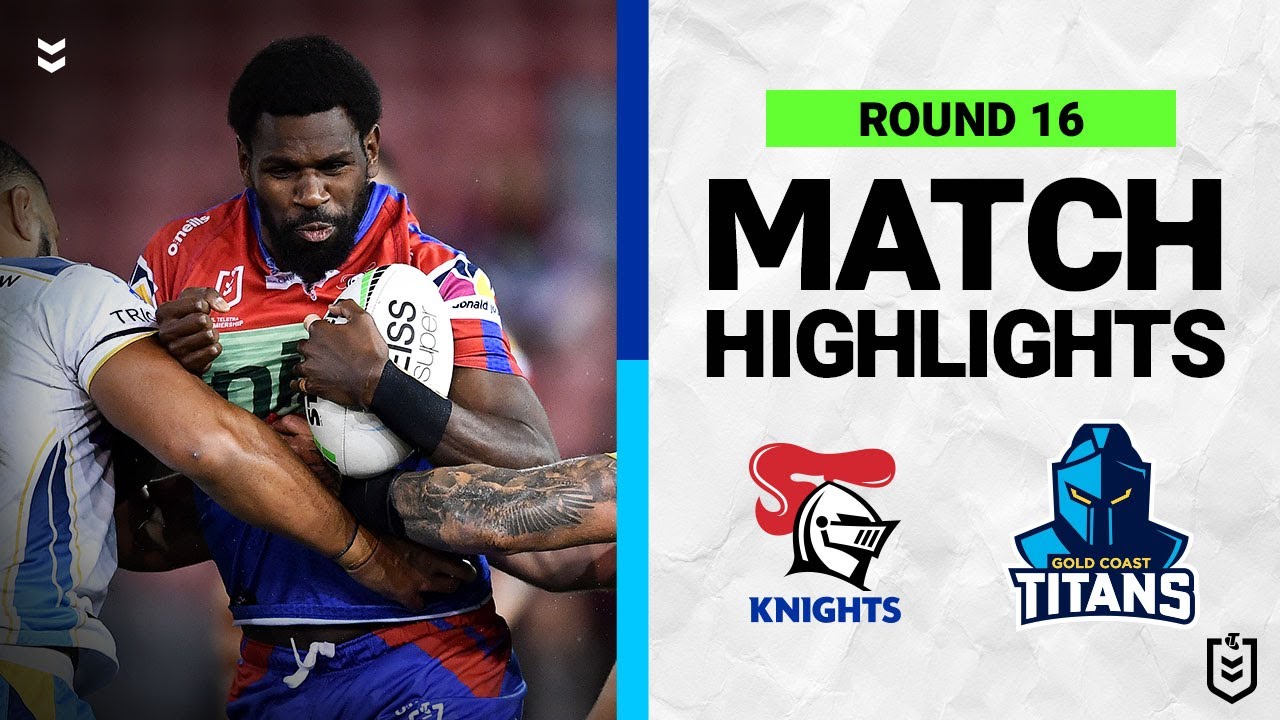 Penreth with this win are well on track to secure the minor premiership, they sit three games clear on top of the table.

The Panthers were tested by a plucky Roosters outfit but ultimately grinded out an eight-point victory. It was Penrith leading 14-6 at the half.

The Roosters hit back with the first two tries of the second half to take the lead. But Sydney wrestled back the momentum,Nathan Cleary sent a perfect pass to Izack Tago, assisting the Panthers re-gain the lead. Following this, Api Koroisau sealed the result with a strong try. 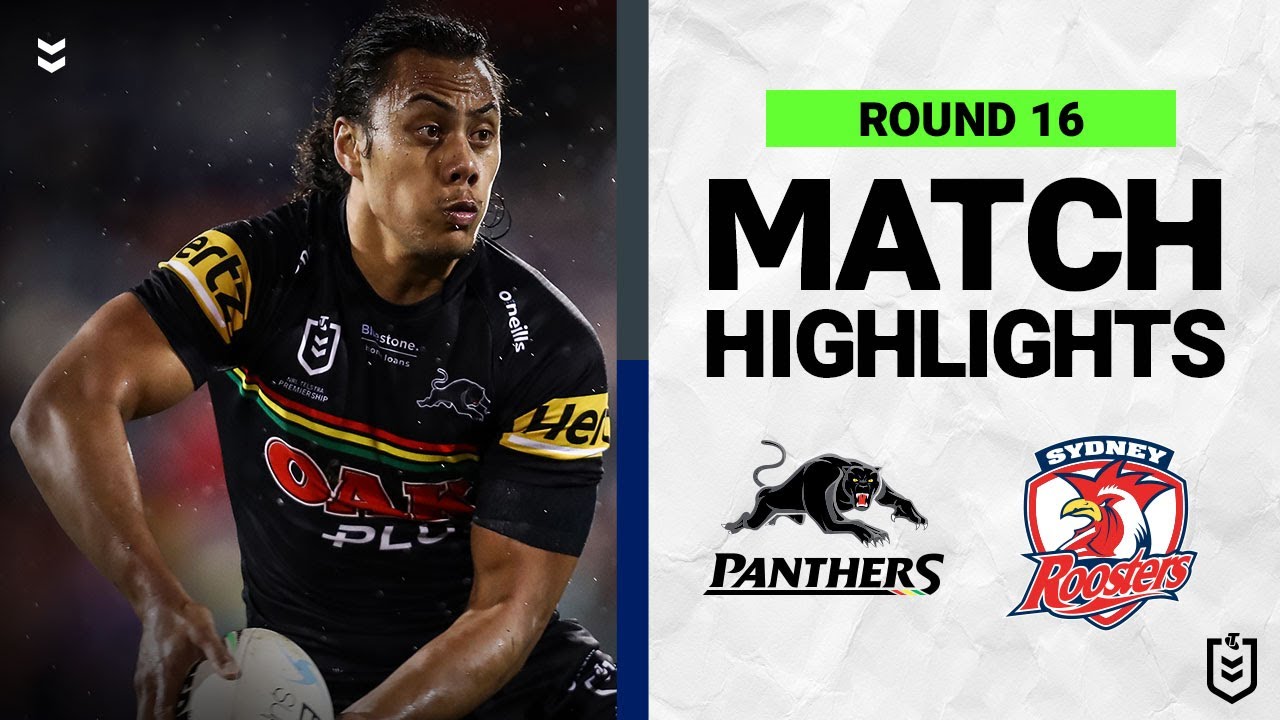 With the scores tied at 6 all at the half, it was the Sharks who took the game by the scruff of the neck in the second half.

They scored the only two tries of the second half to get away to a 12-point victory. The Sharks moved into the top 4 with this win, and will look forward to their clash with Melbourne Storm on Thursday night.

The Bulldogs head into the bye with four wins placed 14th. 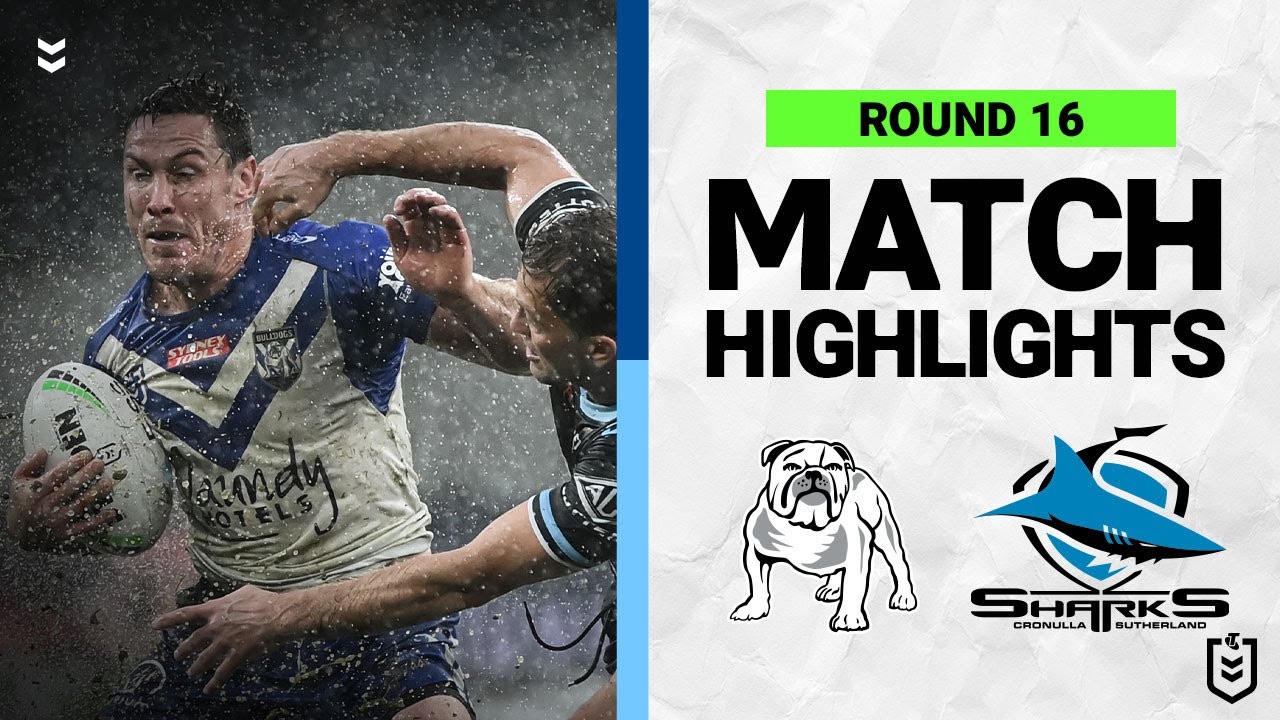 The Cowboys led 10-8 at the half. Before turning up the heat in the second half after scoring the first two tries, they got out to a 22-8 lead. Corey Oats pulled one back for the Broncos. Before the Cowboys went ahead and scored the next to tries to get out to what seemed a match winning lead of 34-14. But the Broncos pulled back two tries and got themselves back within eight-points. But a late try from Murray Taulagi (and conversion from Valentine Holmes) sealed the victory for the Cowboys.

North Queensland head into the bye in third position, with 12 wins. Brisbane will host the Dragons on Sunday. 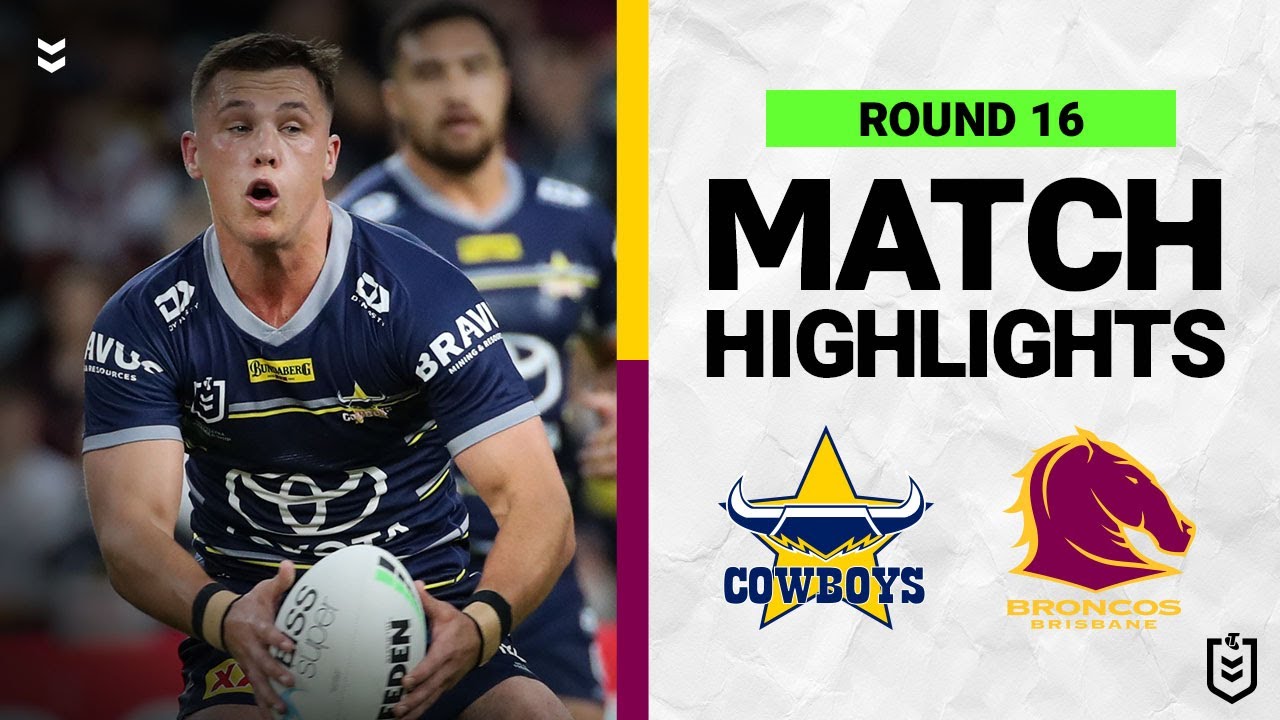 The South Sydney Rabbitohs took care of the Parramatta Eels 30-12 on Saturday night.

South Sydney took an 18-6 half time lead. Before scoring two additional tries in the second half. Before Clint Gutherson pulled back a consolation prize for the Eels late.

As South Sydney outclassed the Eels by 18-points. The Rabbitohs with their eighth win of the season, will travel to face the Newcastle Knights on Friday. Parramatta will travel to take on the West Tigers on Saturday night. 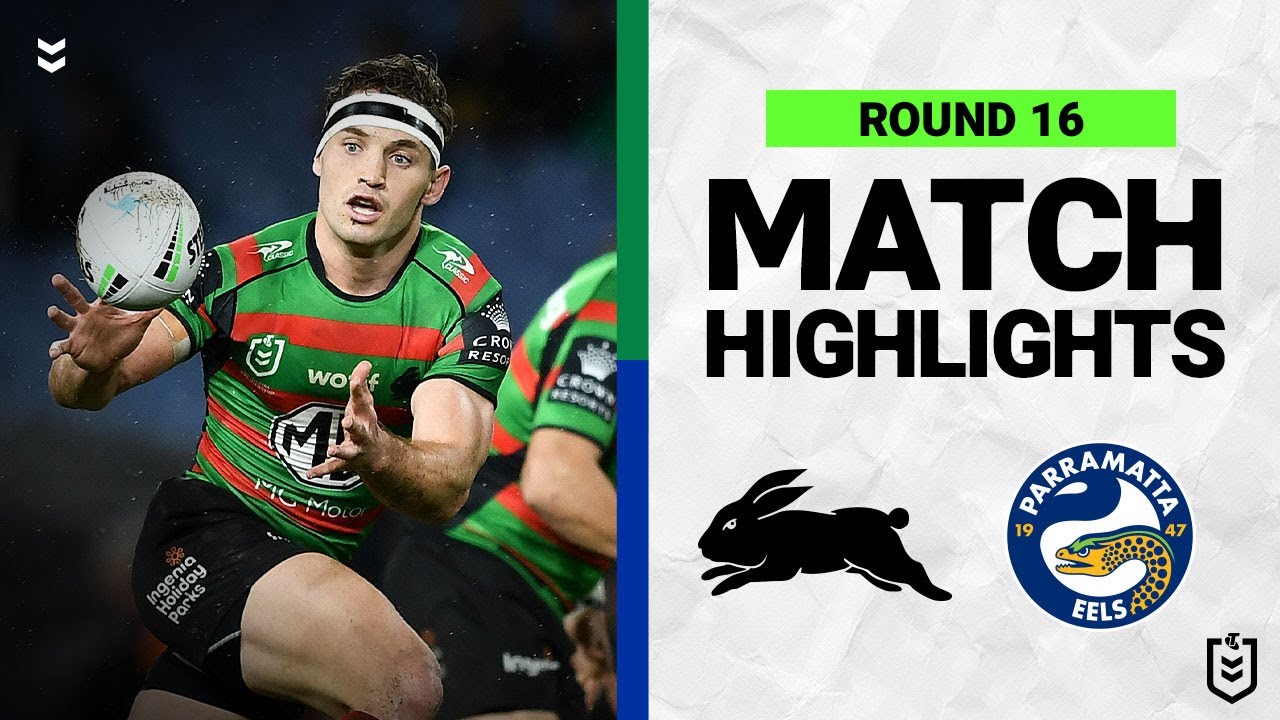 New Zealand scored the only two tries of the first half, but an Adam Doueihi penalty goal reduced the margin to 12-2 at half time.

Jesse Arthurs got the only try of the second half. As New Zealand held on for a 20-point win. 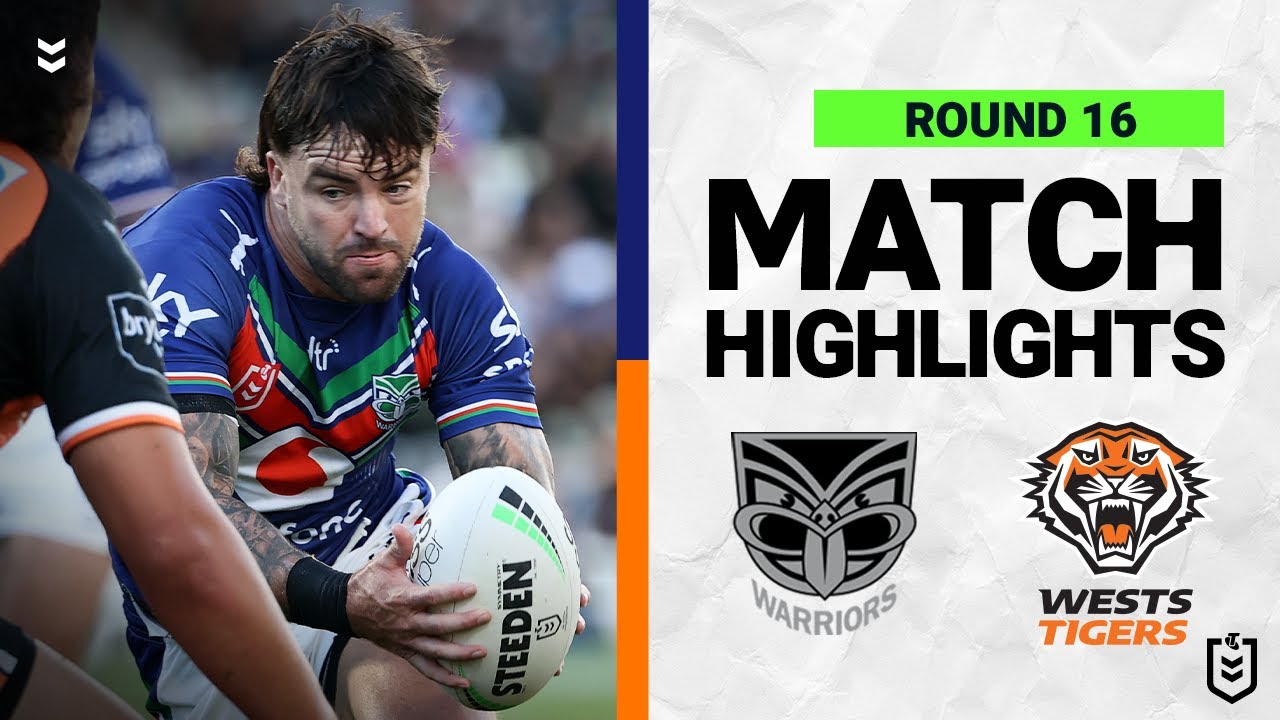 The St George Dragons won a thrilling contest against the Canberra Raiders 12-10 on Sunday.
The Dragons scored two tries to one in the first half, leading 12-4 at the half.
Hundson Young scored the only try of the second half, as the desperate Dragons defence held out with their sixth tackle to deny the Raiders a last chance to score a winner. There was a question of offside, but not given, as the Dragon’s were good enough for a two-point victory.
St George will look forward to their clash with the Brisbane Bronco’s on Sunday. Canberra head into the bye with seven wins and placed in 11th. 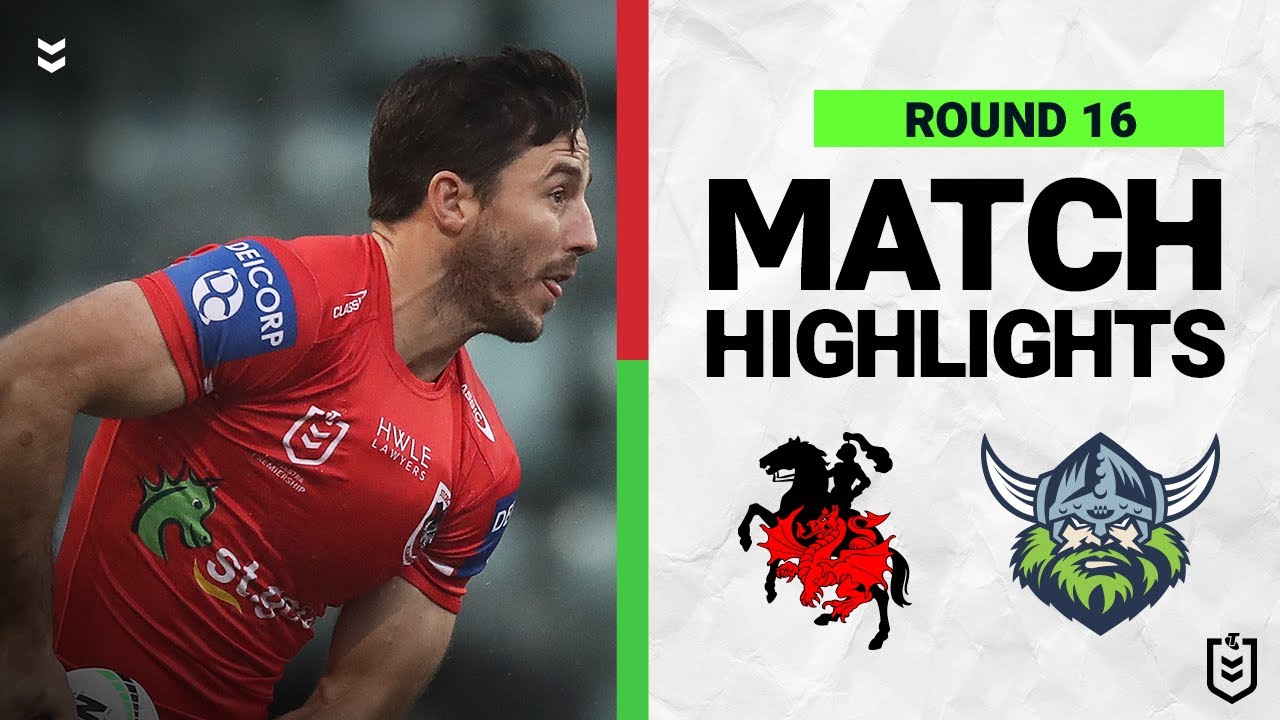