The Sharks had a dominant first half to set up the win, scoring four tries to set up a 20-0 half time lead.

The Sharks also got the first two tries of the second half, Jesse Ramien scoring three tries for the match. Alec MacDonald pulled back a late consolation try, the only highlight for the Storm on a rough night.

The Sharks 11th win for the year, next they face the Cowboys on Friday night. The Storm will look to rebound when they host the Canberra Raiders on Sunday. 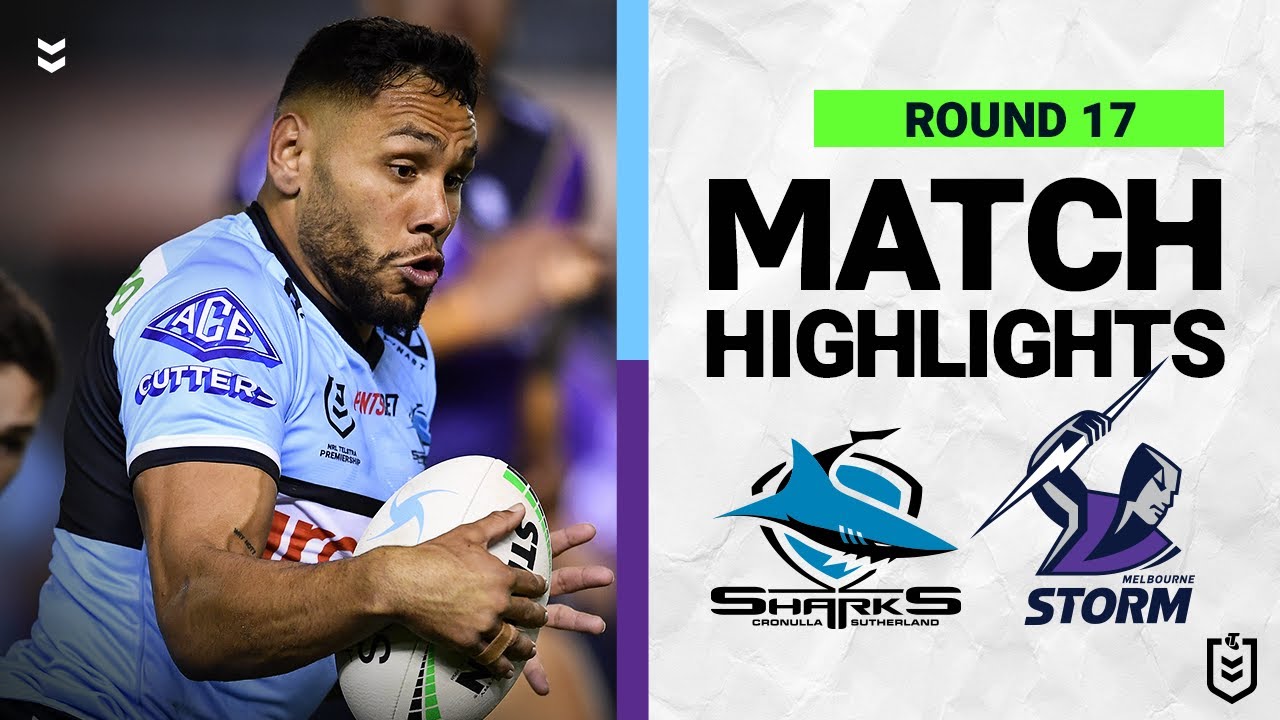 It was a high scoring first half, the Knights starting strongly, scoring three of the first four tries. The Rabbitohs took control back late, scoring the last three tries to take a 24-16 half time lead.

South Sydney controlled the second half, scoring three tries to two. With David Klemmer being sent off in the 80th minute, and Latrell Mitchell scoring the conversion, South Sydney got over the line by 12-points in the end.

The Rabbitohs ninth win of the year keeps them in seventh. Next up, they face the Bulldogs on Sunday. Newcastle travel to face the Manly Sea Eagles on Saturday. 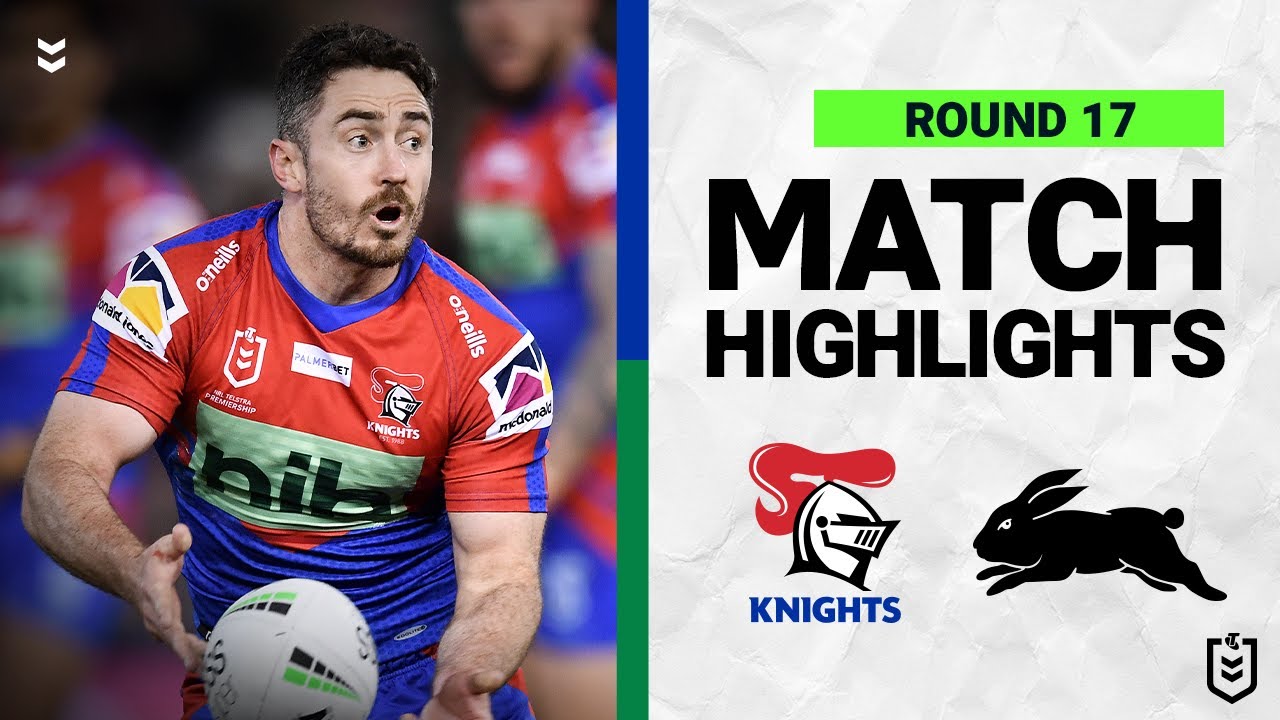 The Parramatta Eels took care of the West Tigers 28-20 on Saturday night.

It was a tight first half with Parramatta stealing the lead just before half time, going into the break with a 16-12 lead.

Parramatta got the openning try of the second half to grow the lead out to 28-12. David Nofoaluma pulled back two tries for the Tigers, to reduce the final margin to eight-points.

The Eels with this win stay sixth, with 10 wins. Next up they host the Warriors on Friday night. The West Tigers will host the Panthers on Sunday afternoon. 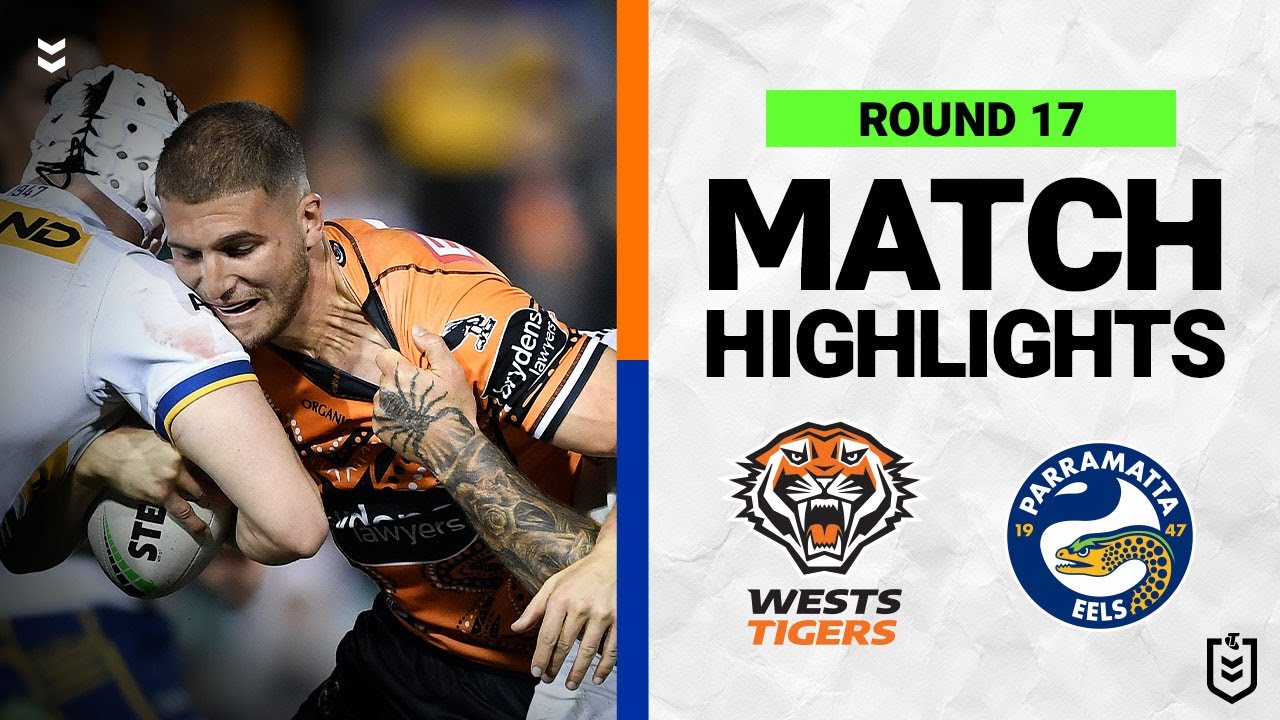 The Brisbane Broncos took care of the St George dragons 32-18 on Sunday.

Brisbane had a strong first half, scoring three tries to two, taking a 16-12 lead.

Brisbane dominated the second half, scoring four tries to one, with the Dragon’s only try of the half coming in the last 10 minutes of the game. As Brisbane came away with a 14-point win.

Brisbane with their 10th win of the season so far, sit in fifth position right now. Looking forward to their clash with the Titans on Saturday night. The Dragons will travel to take on the Sydney Roosters on Saturday afternoon. 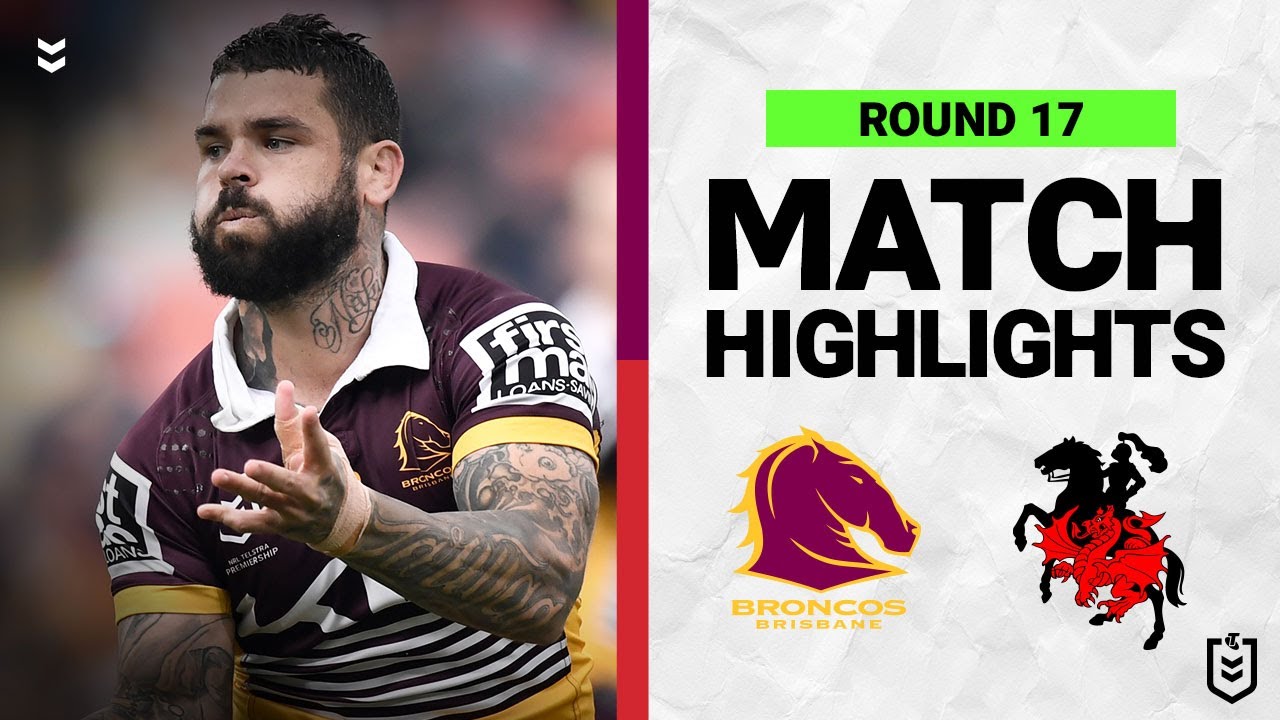