It was the Roosters first half that set up the win, scoring three tries to one and taking an 18-6 half time lead.

Alfred Smalley 77th minute try was the only try of the second half, but it was too little too late, as Sydney’s first half was good enough to see them home for a 10-point win.

The Roosters 10th win of the season, keeps them in eighth position. They will host the Brisbane Broncos on Thursday night. Manly have the chance to rebound when they host Parramatta on Friday night. 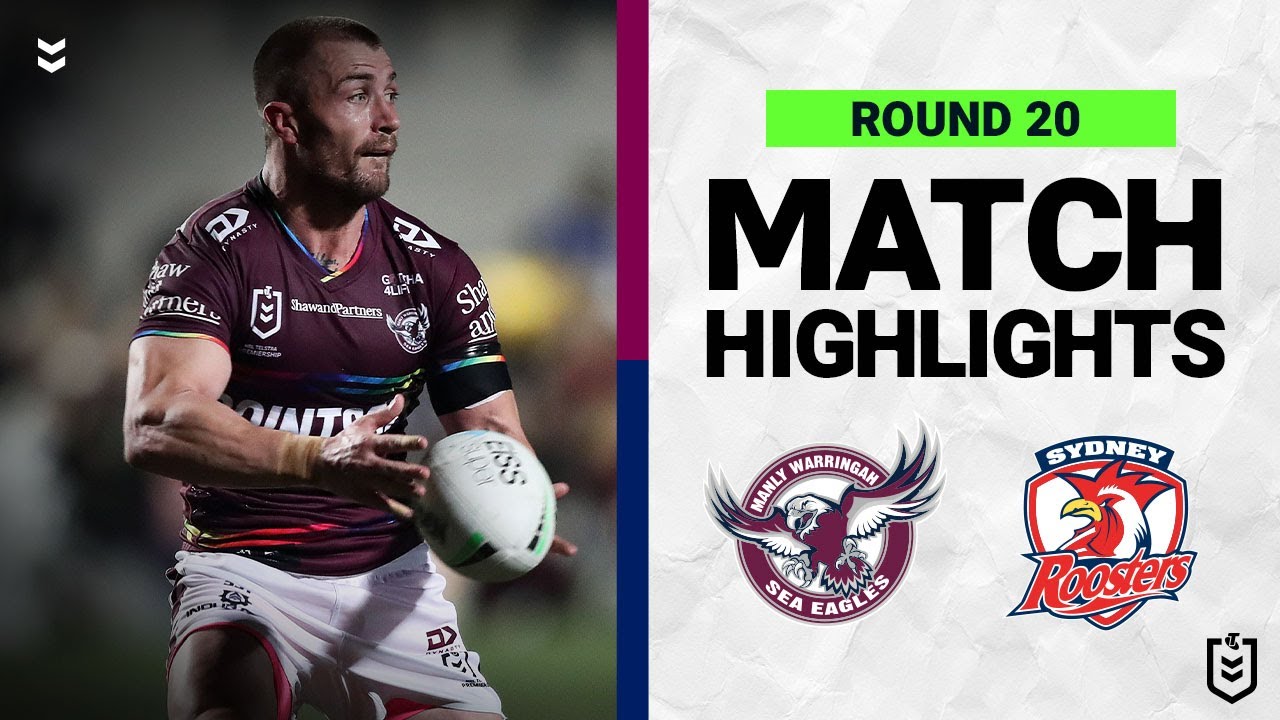 The Melbourne Storm got back to winning ways with a 24-12 win over the New Zealand Warriors on Friday night.

It was a tight first half with both sides scoring two tries each and the Storm leading 10-8 at half time.

Jahrome Hughes and Nick Meaney scored the openning two tries of the second half for the Storm to set up a match winning lead. Edward Kosi’s hat-rick was the Warriors only try for the second half and a consolation prize. As the Melbourne Storm claimed a 12-point victory.

The Storms 12th win of the year, keeps them in forth position. Next up they will host the Gold Coast Titans on Friday night. New Zealand will travel to face South Sydney on Saturday. 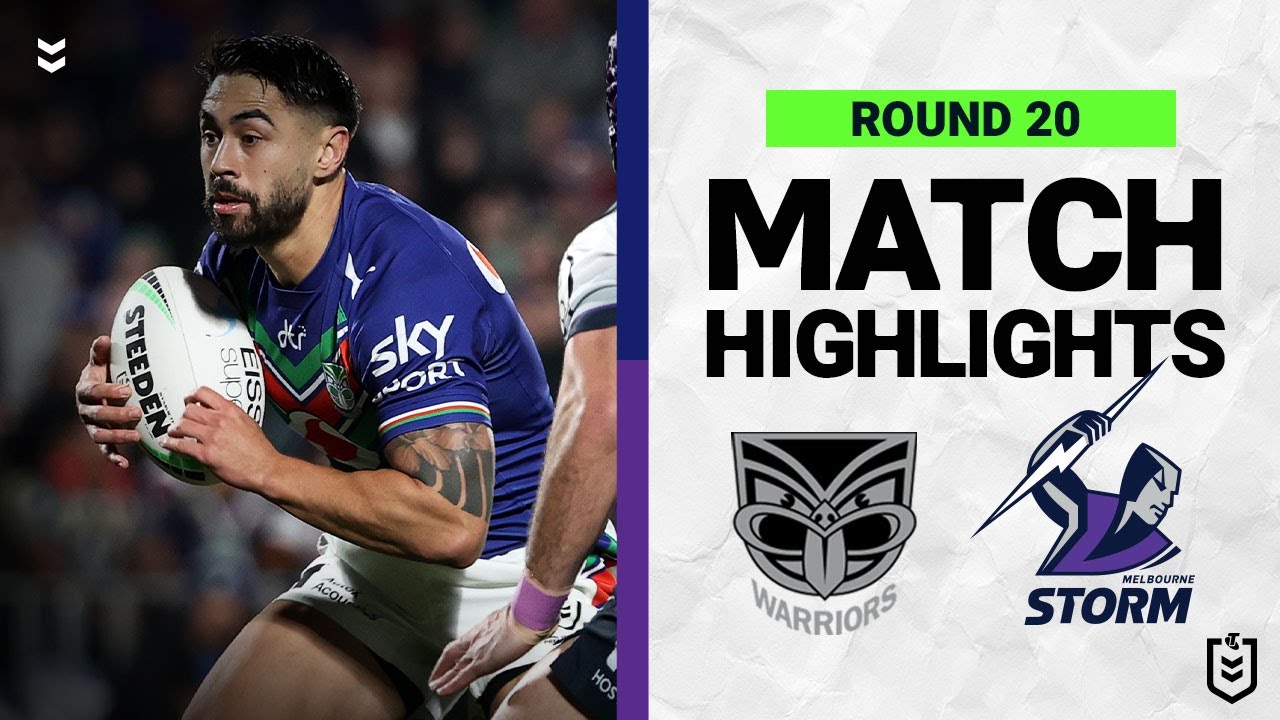 The Parramatta Eels handed the Penrith Panthers only their second defeat of the season so far, with a whopping 34-10 win on Friday night.

It was a massive first half from Parramatta, scoring a whopping five tries to one. By half time, it was a 30-4 advantage.

Both sides added a try each in the second half, as the Eels ran away to a 24-point win.

Parramatta’s 12th win of the year, as they sit in sixth position. Next week they will travel to take on the Manly Sea Eagles on Friday night. Penrith will look to rebound when they travel to face Canberra on Saturday. 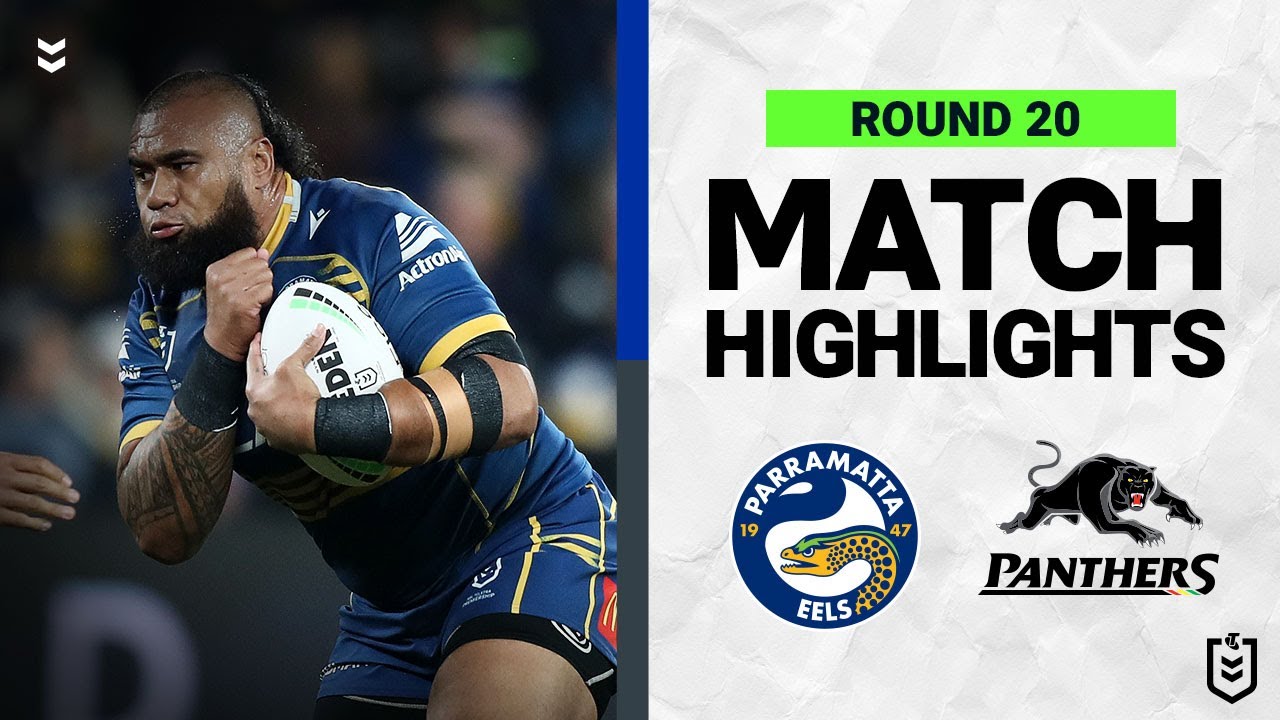 The Canberra Raiders defeated the Gold Coast Titans 36-24 on Saturday.

It was a close first half, with Canberra scoring three tries to two to take a 16-12 lead into half time.

With a three try to two second half, it was good enough to see the Raiders home for a 12-point victory.

With Canberra’s 10th win of the year, they remain outside the 8 only on percentage. Next up they will look forward to hosting the Panthers in a challenging game on Saturday. Gold Coast will travel to take on the Melbourne Storm on Friday night. 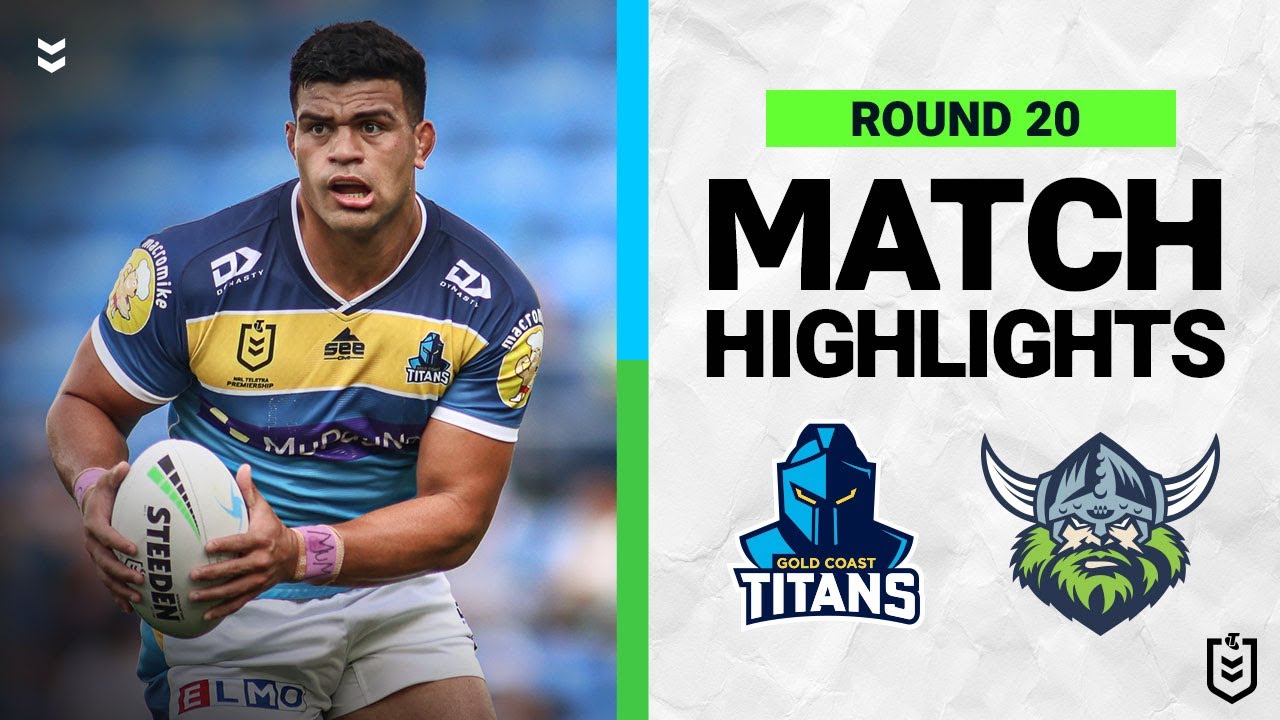 The Cronulla Sharks won a thrilling game 21-20 over the South Sydney Rabbitohs on Saturday night.

It was a tight first half with the Sharks scoring two tries to one to take a 14-8 half time lead.

The Rabbitohs scored two tries to one in the second half. After Andrew Fifita put the Sharks in front in the 67th minute, the game was sent into golden point due to a 77th minute try from Tevita Tatola and a conversion from Latrell Mitchell. Nicholas Hynes was the hero in over time 2, scoring a one-point golden point to steal the win for the Sharks.

Cronullas 13th win of the season, keeps them in third position. They will host St George on Saturday night. South Sydney will host New Zealand on Saturday. 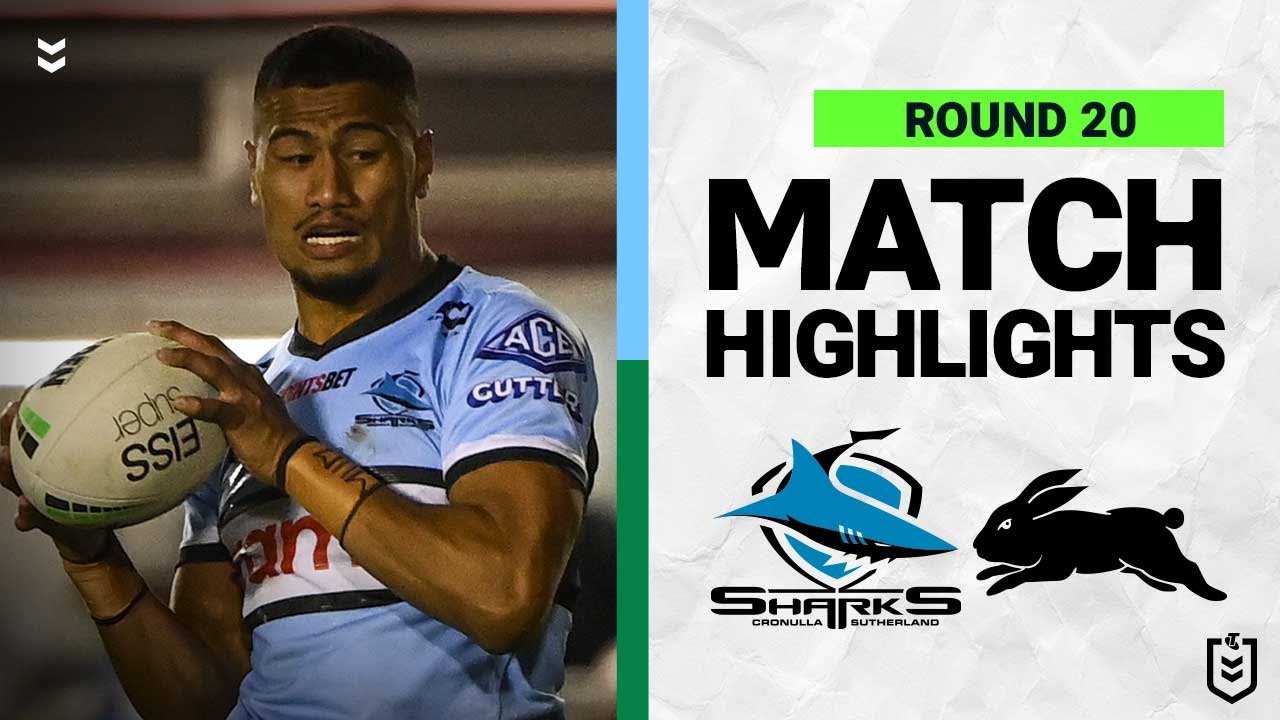 The West Tigers defeated the Brisbane Broncos in an upset 32-18 on Saturday night.

With both sides scoring two tries in the first half, it was 12 all at the break.

The Tigers were emphatic after half time, scoring three tries to one to come away with a 14-point upset.

The Tigers forth win of the campaign sees them move off the bottom of the table. They will host the Newcastle Knights on Sunday. Brisbane will look to rebound when they host the Sydney Roosters on Thursday. 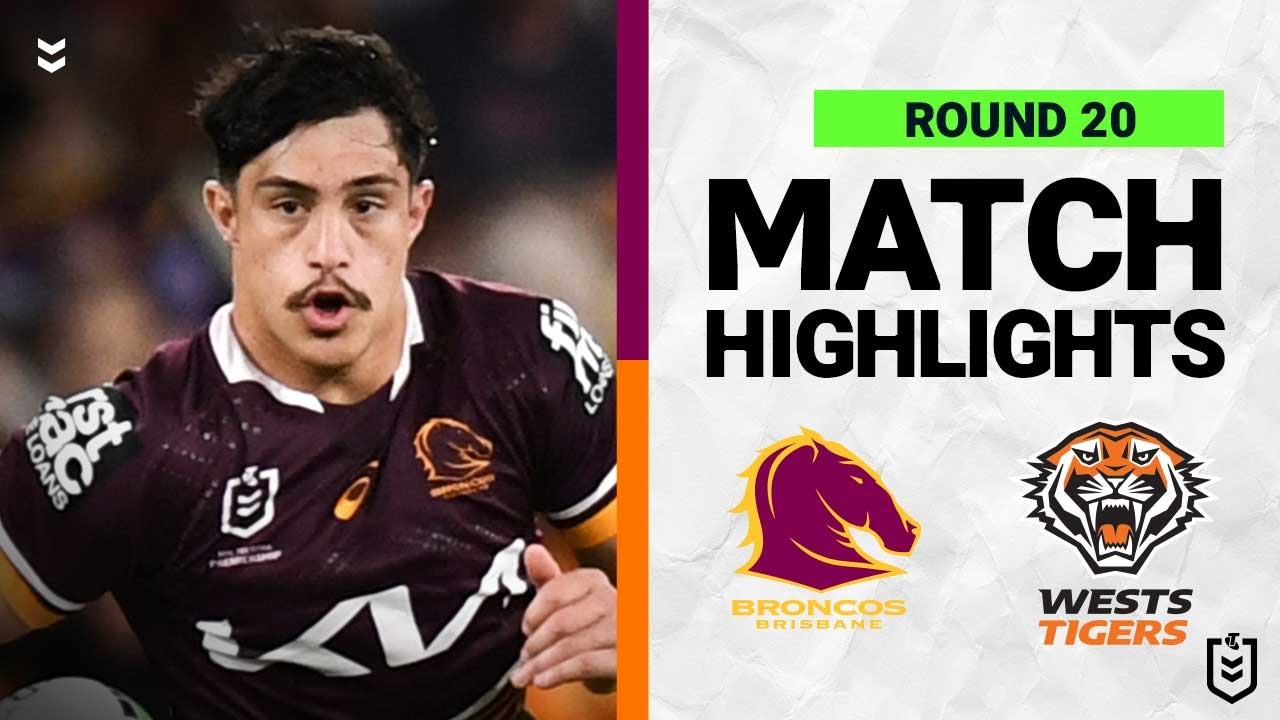 The Canterbury Bulldogs defeated the Newcastle Knights 24-10 on Sunday.

It was a dominant first half performance from the Bulldogs, scoring three tries to one to set up a 18-4 half time lead.

Both sides added a try each in the second half, as the Bulldogs held on for a 14-point victory.

The Dogs sixth win of the year. Next week they will host the Cowboys on Sunday. Newcastle will travel to face the West Tigers on Sunday. 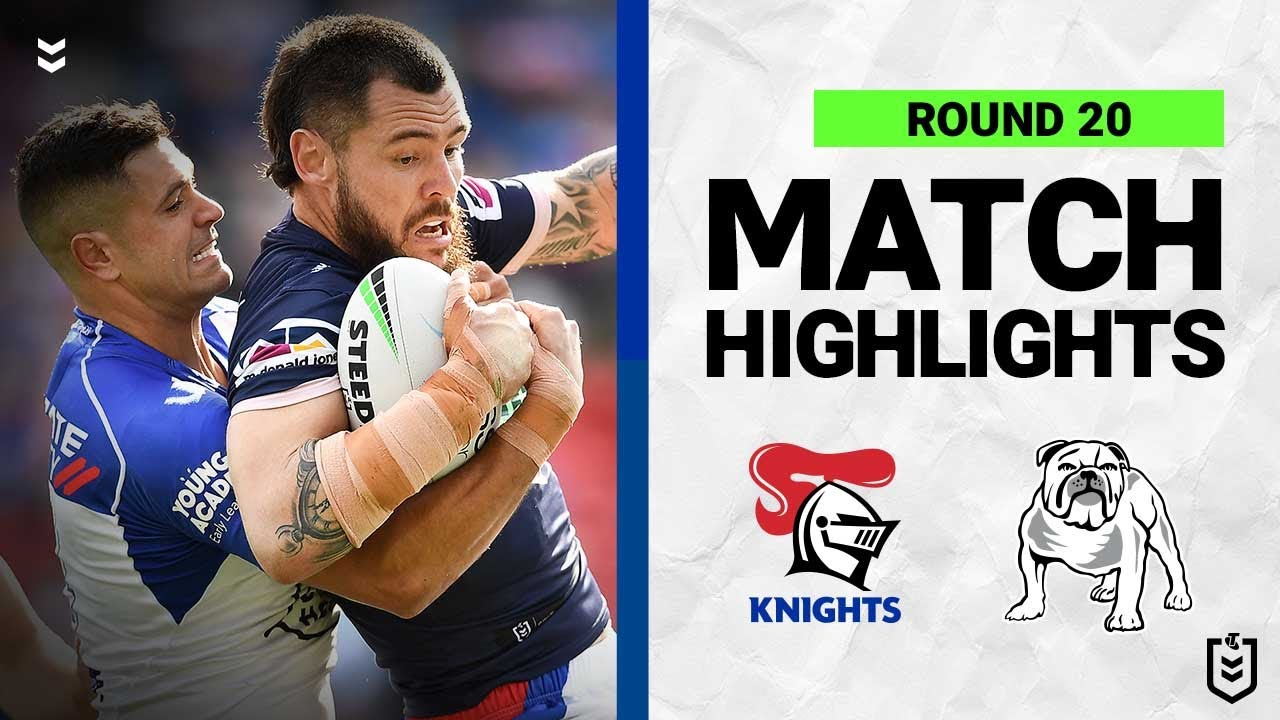 It was a close contested first half, the Cowboys scored two tries to one and took a 10-8 half time lead.

The Cowboys had a massive second half, scoring the only four tries whilst keeping St George scoreless. Running away to a 26-point victory.

With victory number 14, the Cowboys remain in second place. They look forward to their trip to take on the Bulldogs on Sunday. St George will travel to face the Sharks on Saturday night. 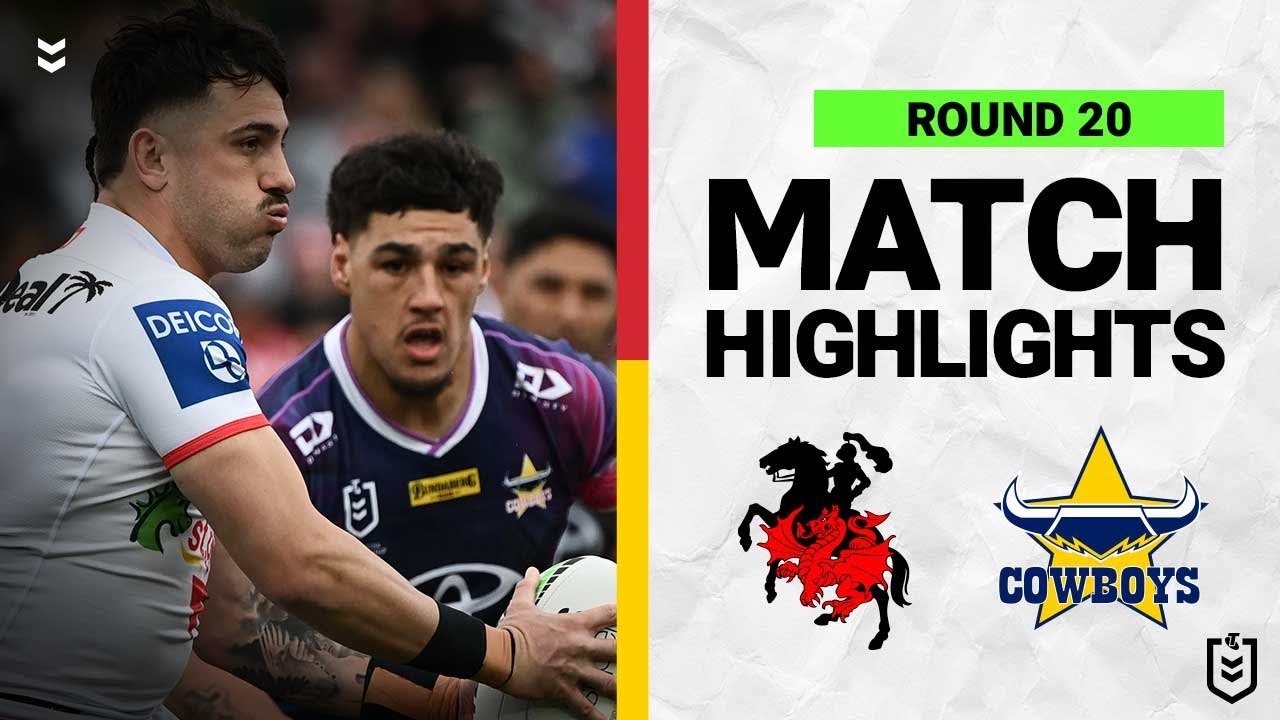