Melbourne Storm defeated the top of the table, Penrith Panthers 16-0 on Thursday night.

It was the first half from the Storm that set up the win, scoring three tries to set up a 16-0 half time lead. That would be all they needed as no score was added further in the second half, the Storm home by 16-points.

The Storm climbing into fourth position with win number 14, handing Penrith only their third defeat of the season. The Storm will travel to face Brisbane on Friday night. Penrith will look to rebound when they travel to face South Sydney on Thursday night, in what should be another thrilling contest. 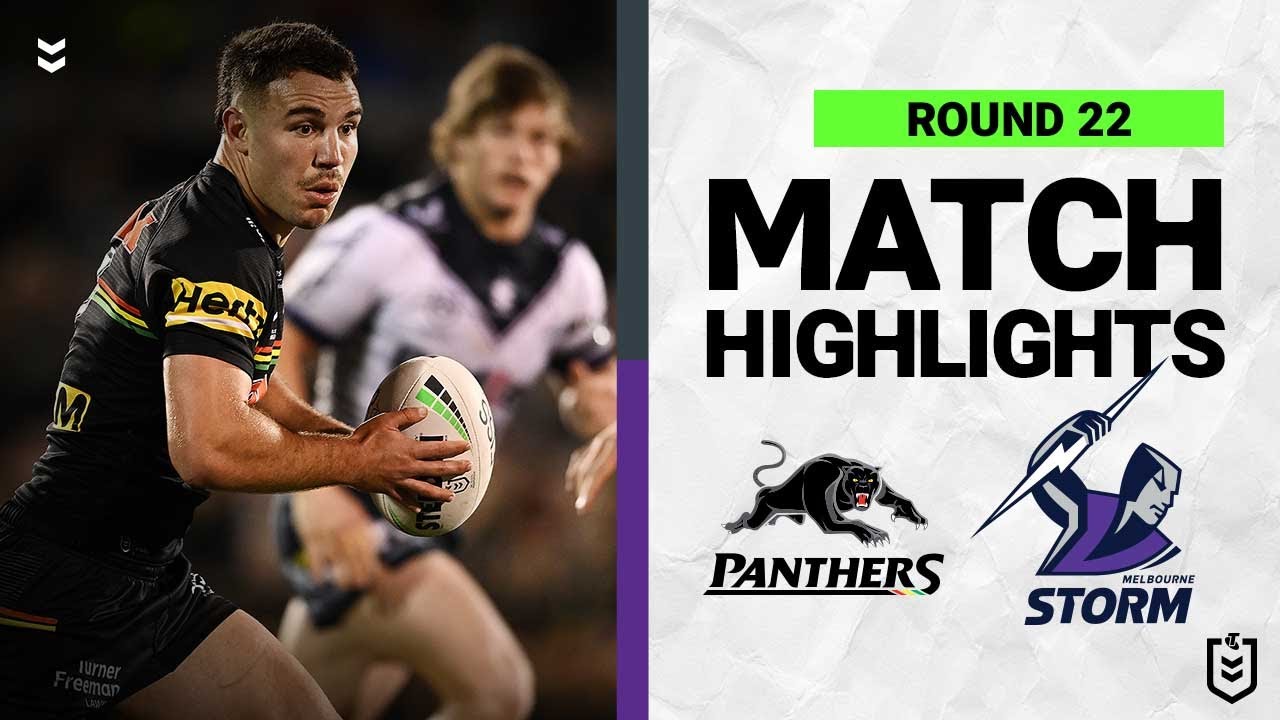 It was a strong start from New Zealand, scoring three tries to one in the first half to take an 18-6 half time lead.

The Bulldogs drew level with the first two tries of the second half, but it was all New Zealand from there, as they scored the last three tries of the game all within the last 10 minutes. New Zealand winning by 24-points in the end. 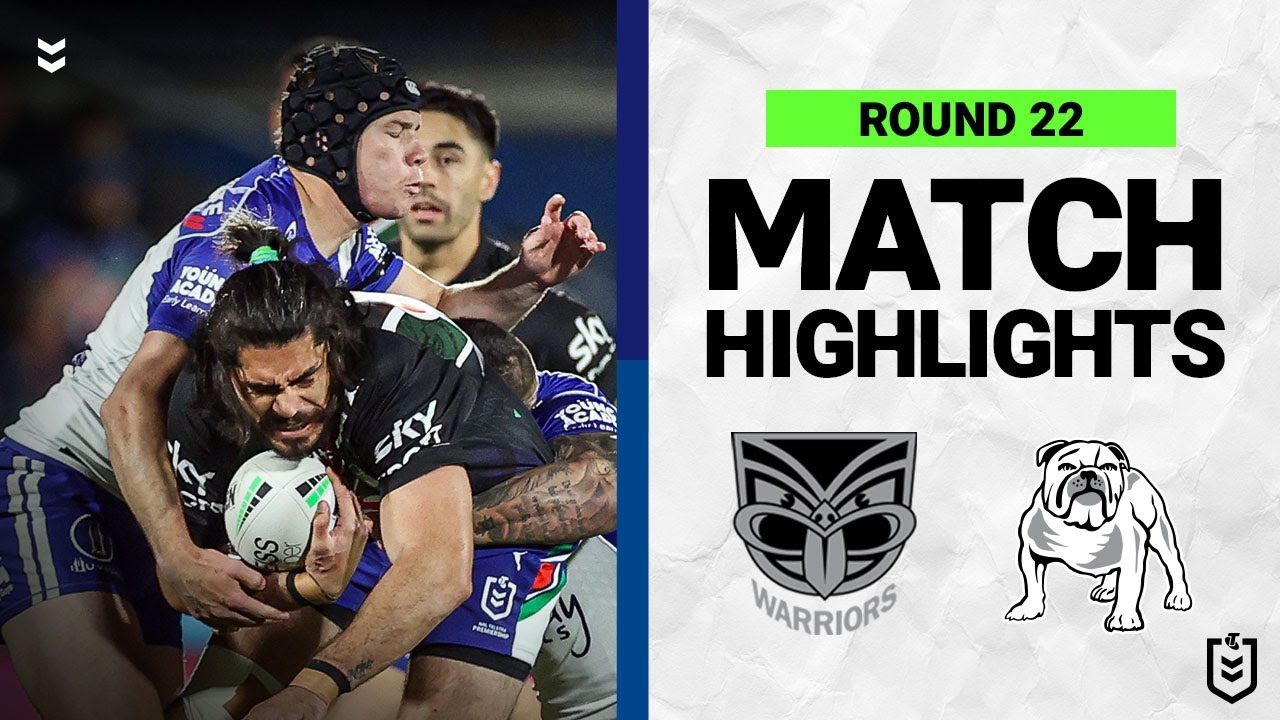 South Sydney started strongly, scoring three tries in the first half to set up a 14-0 half time lead.

An additional two tries in the second half saw the Rabbitohs get away to a 26-point victory. Their 13th for the year as they sit fifth on the table. 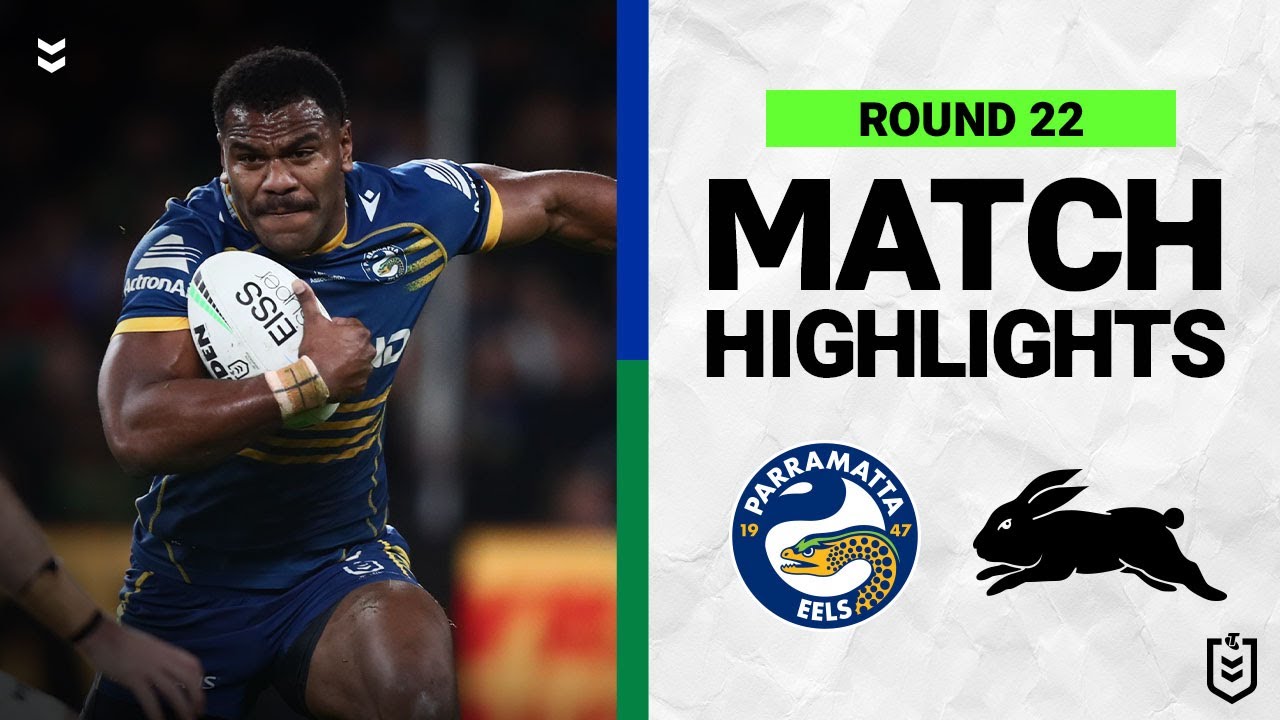 The Sydney Roosters defeated the Queensland Cowboys 32-18 on Saturday afternoon.

The Roosters remain in the eight with win number 12 for the year. They will look to keep up winning form when they host the West Tigers on Saturday night. Queensland will host New Zealand on Friday night.

The Cronulla Sharks defeated the West Tigers 36-12 on Saturday afternoon.

It was a massive first half from the Sharks that set up the win, scoring four tries to one to set up a 26-6 half time lead.

The Sharks scored an additional two tries to one i the second half, running out victors by 24-points. The Sharks with win number 15 of the year remain in third.

Cronulla Sharks will look to build on winning form when they travel to face Manly Sea Eagles on Saturday. The Tigers face a tough trip to Sydney. 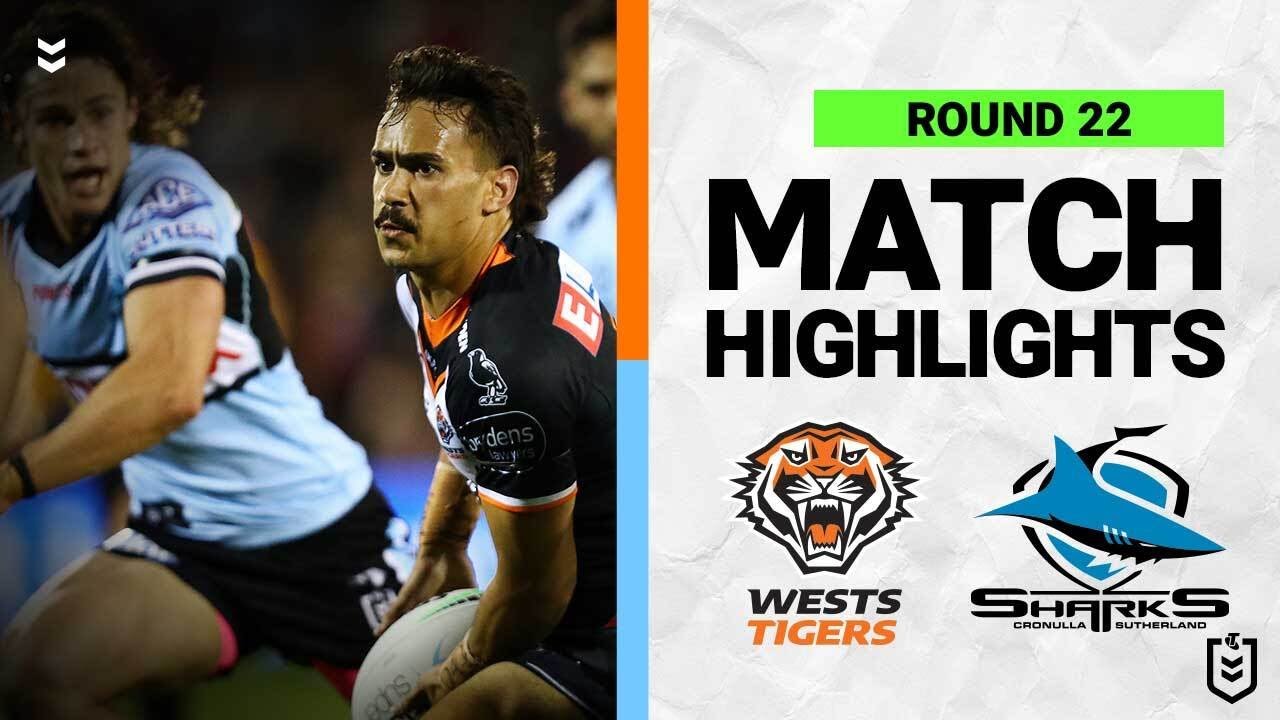 The Brisbane Broncos defeated the Newcastle Knights 28-10 on Saturday.

It was a strong first half from the Broncos, scoring the only three tries and by half time they lead 18-0.

Newcastle got back into the contest with the first two tries of the second half and got the margin back to eight-points. Before a double from Selwyn Cobbo ensured an 18-point win for Brisbane.

Brisbane’s 13th win of the year keeps them in sixth position, as they will host the Melbourne Storm on Friday night. Newcastle will host the Canberra Raiders on Sunday evening. 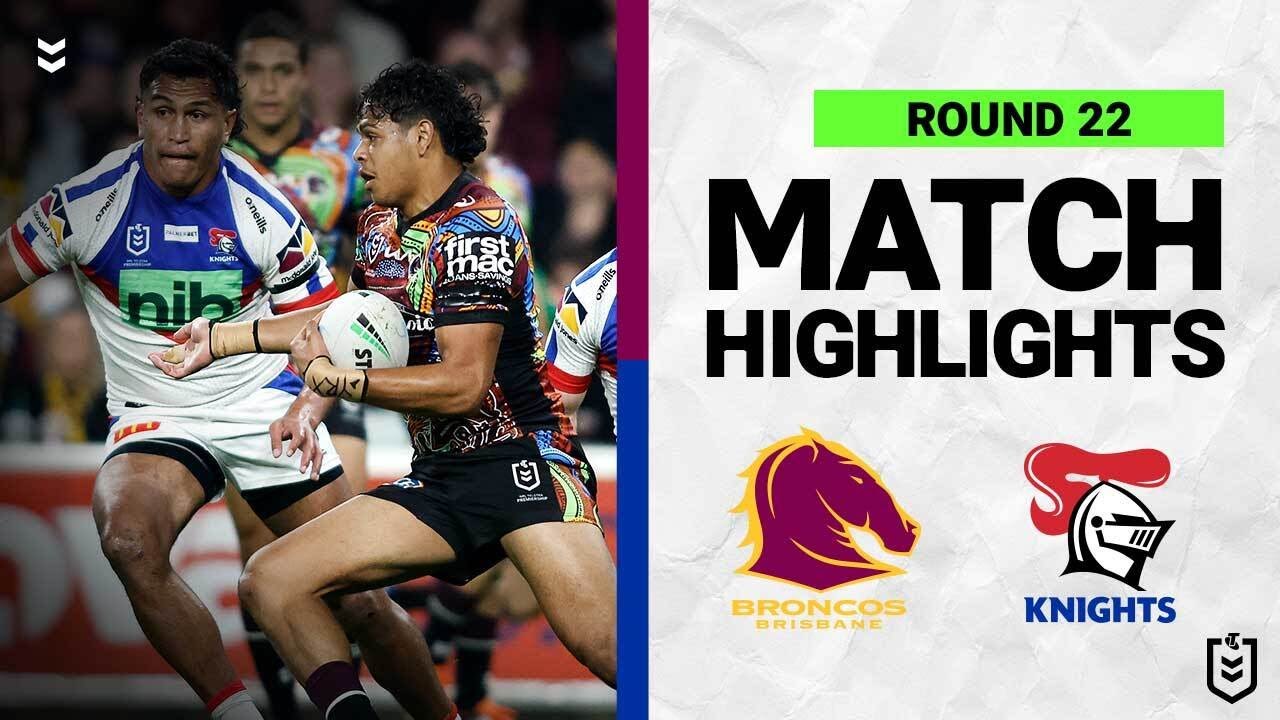 The Canberra Raiders defeated St George in a thriller 24-22 on Sunday afternoon.

It was a hotly contested first half, Canberra scoring three tries to two to take an 18-12 half time lead.

The Raiders scored an early first minute try in the second half through Albert Hopoate. St George pulled back two tries to reduce the margin to two points, but a missed conversion from Zac Lomax cost the Dragons a chance to level it up. As Canberra’s defence held up late to hold on for a two-point win.

Canberra’s 11th win of the year, keeps them in ninth position and still one game out of the eight. Next up they will travel to face Newcastle on Sunday night. St George will host the Gold Coast Titans on Sunday. 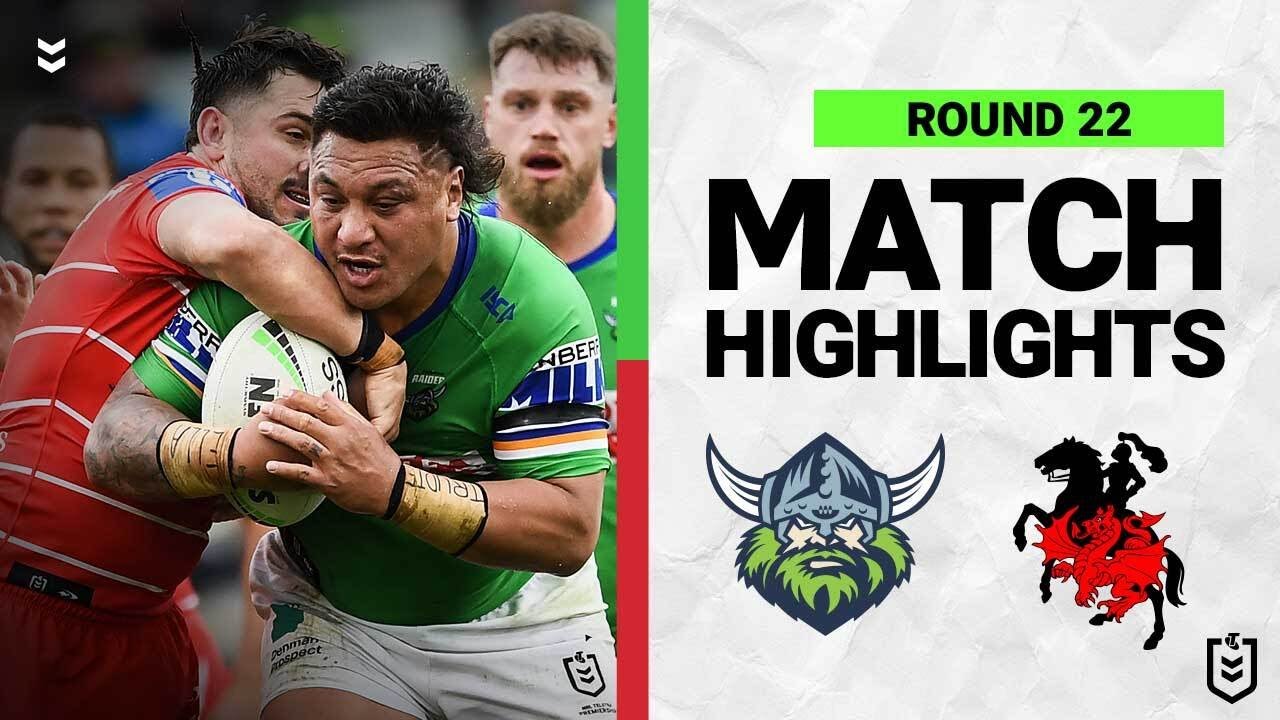 The Gold Coast Titans had a massive upset win 44-24 over the Manly Sea Eagles on Sunday afternoon.

It was a strong start from Gold Coast, scoring three tries to two in the first half to lead 20-12 at half time.

It was a massive second half from the Titans, scoring four tries to two. As they ran away to a massive 20-point win.

Gold Coasts fourth win of the year, and arguably one of their more impressive. They move off the bottom of the table with this win, they will travel to face St George on Sunday. Manly will host the Cronulla Sharks on Saturday afternoon. 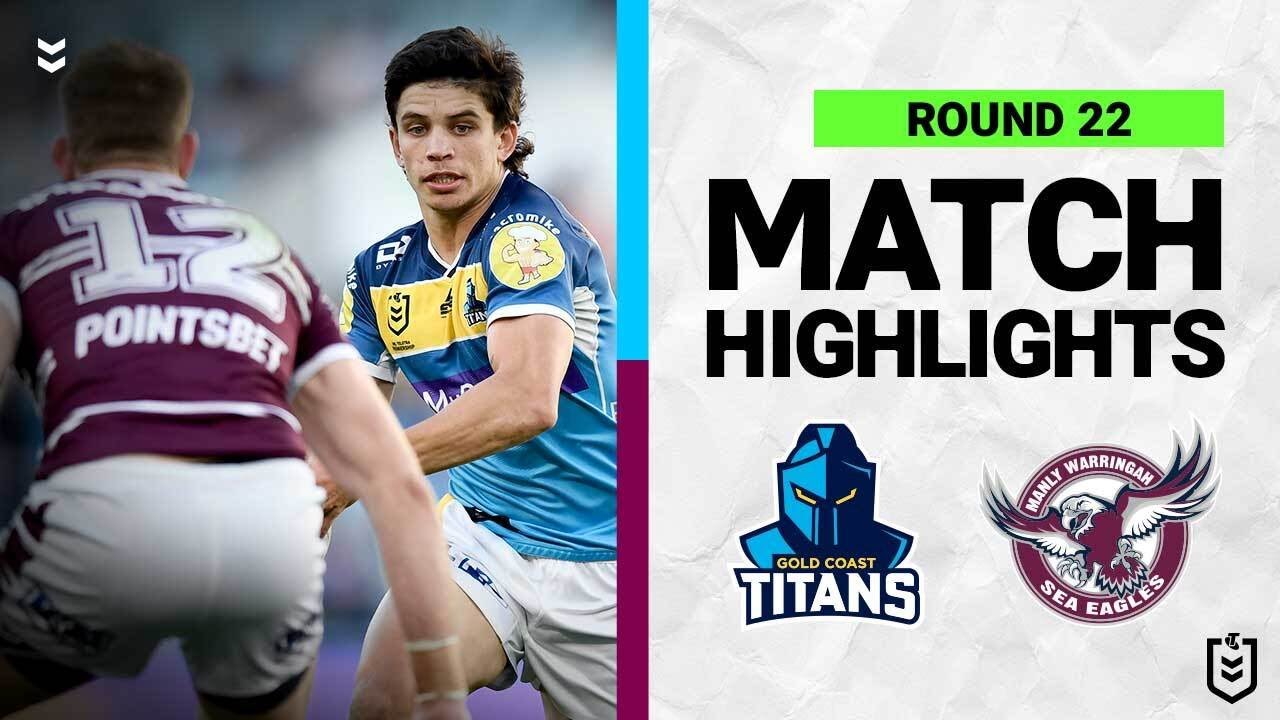