The Penrith Panthers defeated South Sydney in a close thriller 26-22 on Thursday night.

Both sides scored two try’s each in the first half with the half time score tied up at 12 a piece.

The Panthers took the lead through a penalty from Stephen Crichton in the 49th minute. Spencer Leniu scored a try to put the Panthers up 20-12. Campbell Graham pulled one back for the Rabbitohs in the 61st minute. Alex Johnston levelled it up for South Sydney with a try in the 69th and then Latrell Mitchell converted to give them the lead. Stephen Crichton drew it all up again with a converted penalty in the 75th minute. Liam Martin then won the game with a try in the 78th minute as the Panthers clinched a thriller by four-points.

Penrith wrapped up the Minor Premiership with win number 19. They will host New Zealand on Friday night. South Sydney will host the Cowboys on Saturday night. 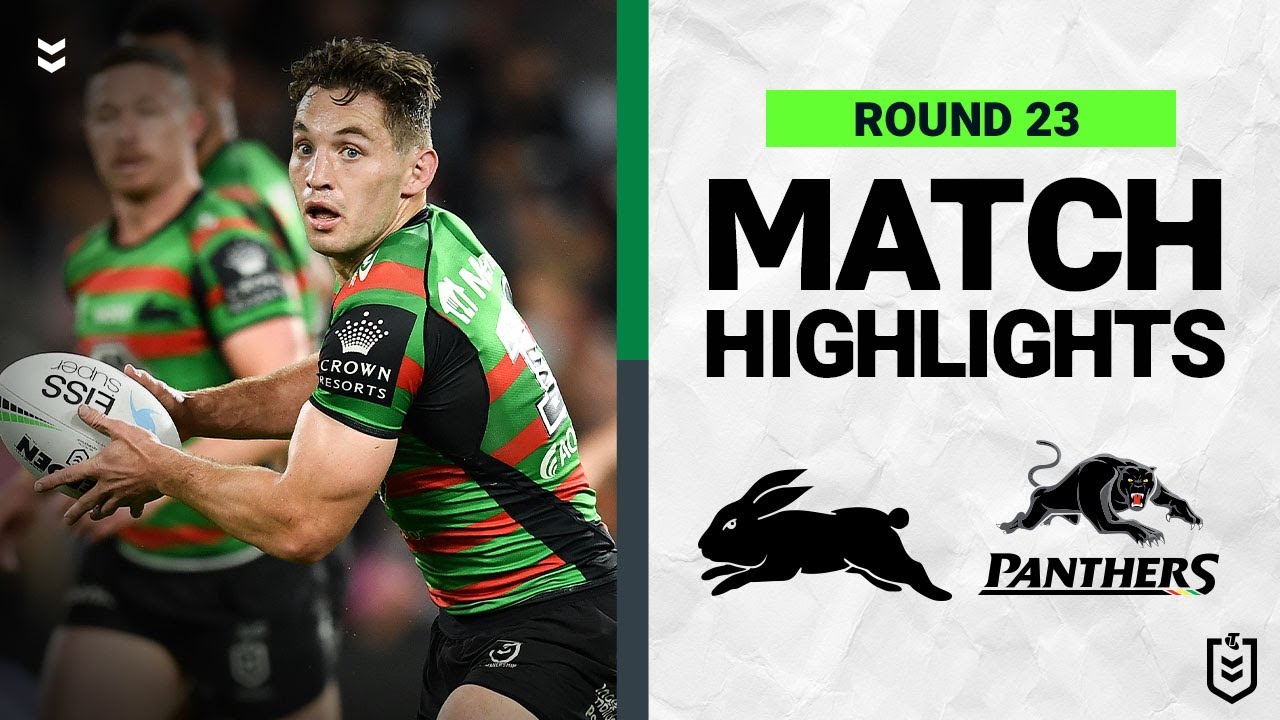 The Cowboys started strongly, scoring four try’s to one in the first half to open up a 24-4 half time lead.

It was an even stronger second half, as Queensland piled on another four try’s and kept New Zealand scoreless. As Queensland ran away to a 44-point win. 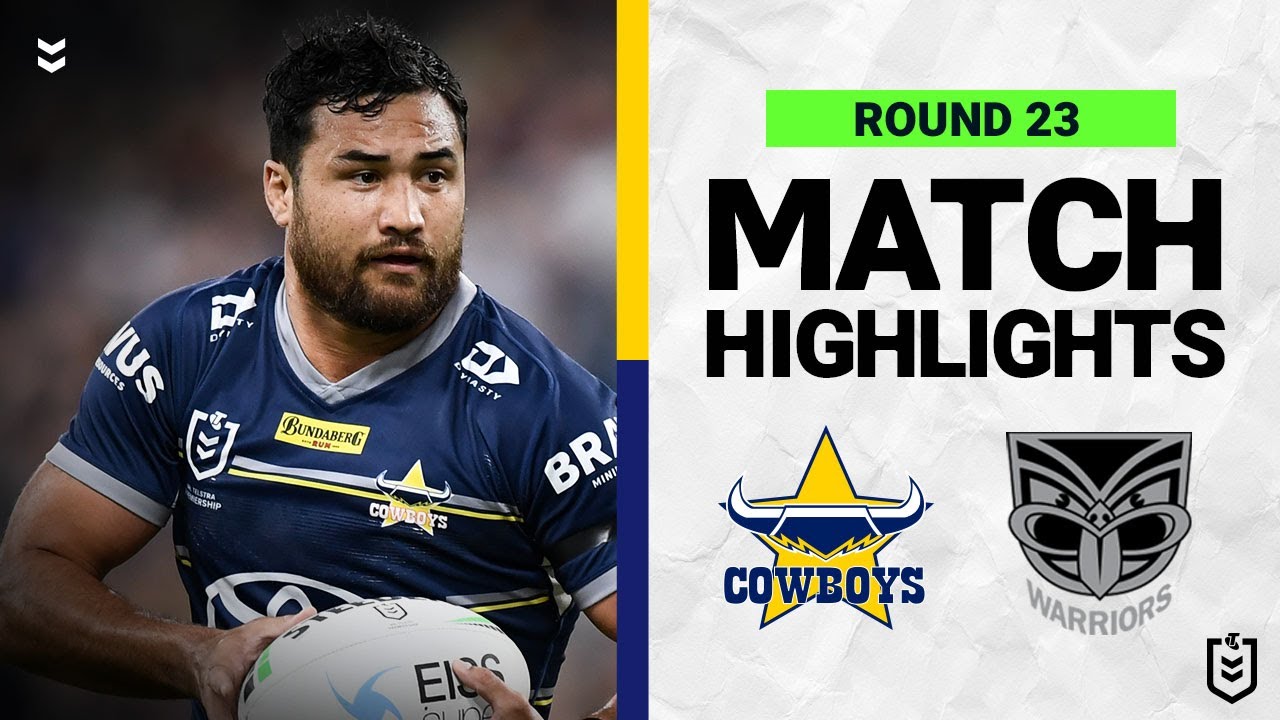 The Melbourne Storm had a massive 60-12 victory over the Brisbane Broncos on Friday night.

It was a good start from the Melbourne Storm, scoring four try’s to one in the first half, to take a 24-6 half time lead.

The Storm ran rampant in the second half, scoring six try’s to one to run away with a massive 48-point victory. They kept their top four spot with win number 15. 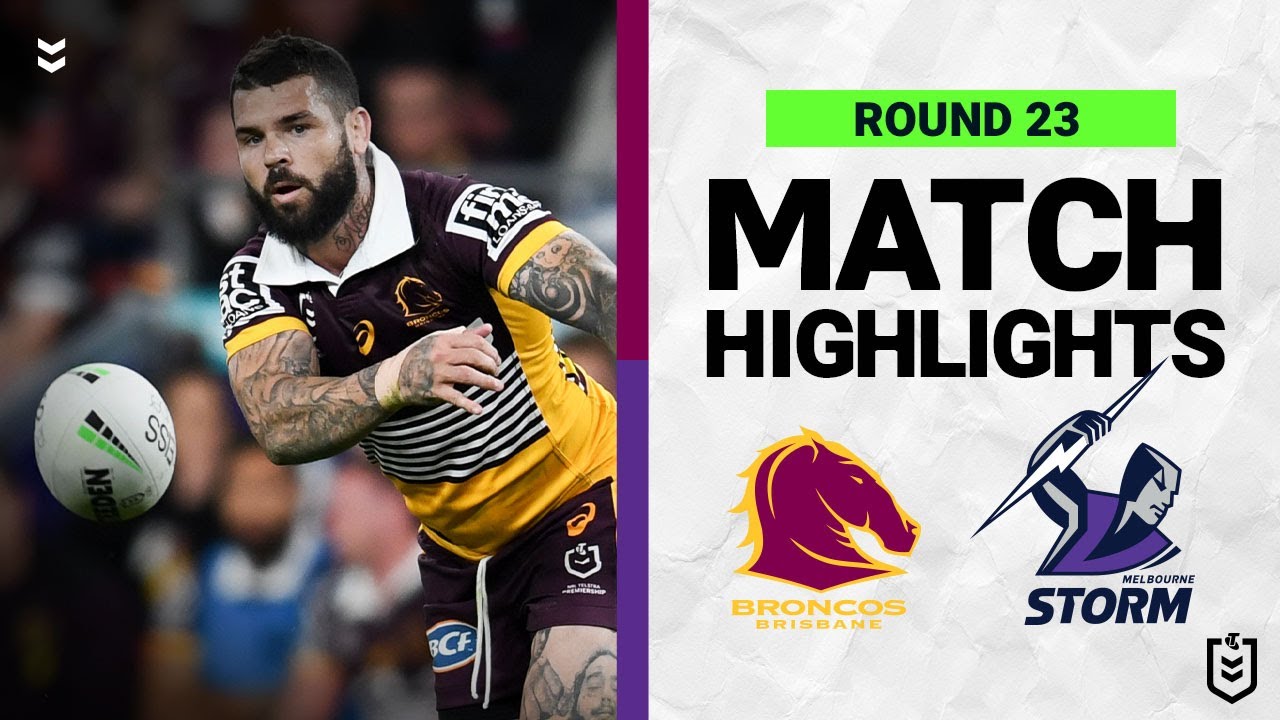 The Parramatta Eels comfortably took care of the Canterbury Bulldogs 42-6 on Saturday.

Parramatta scored three try’s to one in the first half to take a 16-6 half time lead.

It was an even bigger second half from the Eels, scoring the only five try’s and keeping Canterbury scoreless. Running away to a 36-point victory. Parramatta moving up to fifth with win number 14. 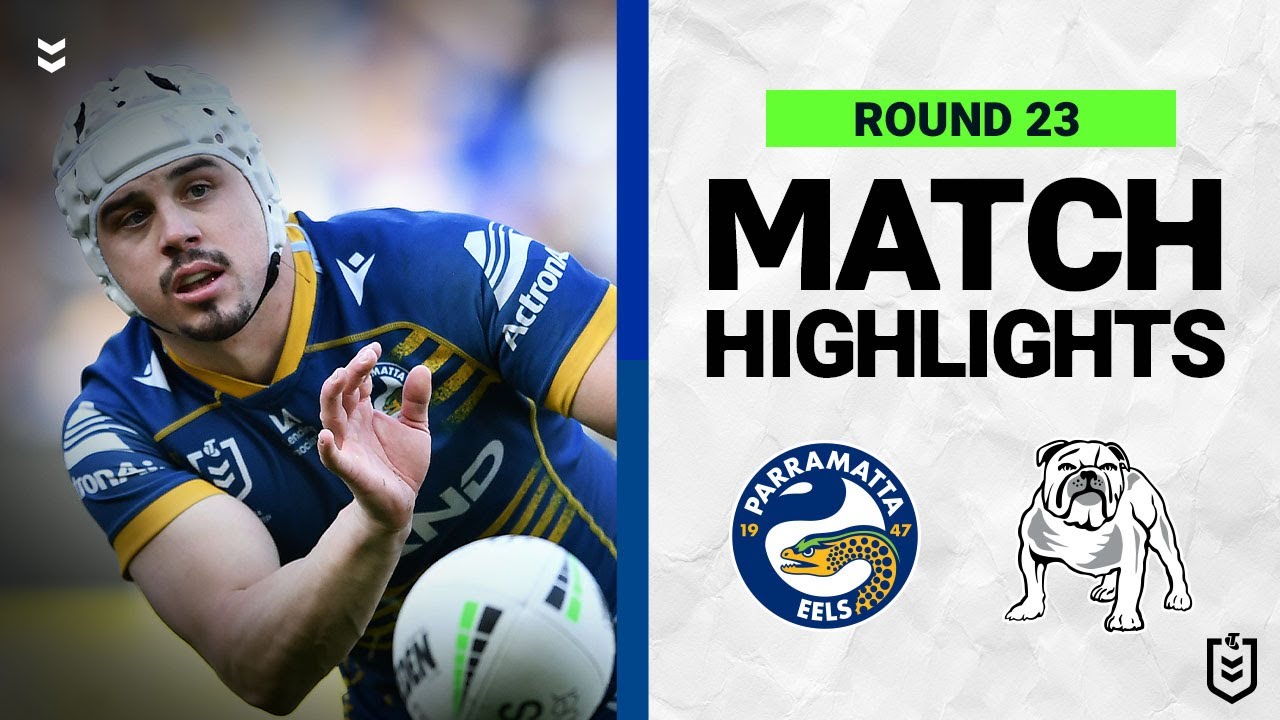 The Sharks scored the only four try’s of the first half, taking a 22-0 half time lead.

Cronulla scored three try’s to one in the second half, running away with a 32-point victory. Cronulla’s 16th win of the season, keeping them in third position.

Next up the Sharks will host the Bulldogs on Saturday. While Manly will travel to face the Canberra Raiders on Saturday. 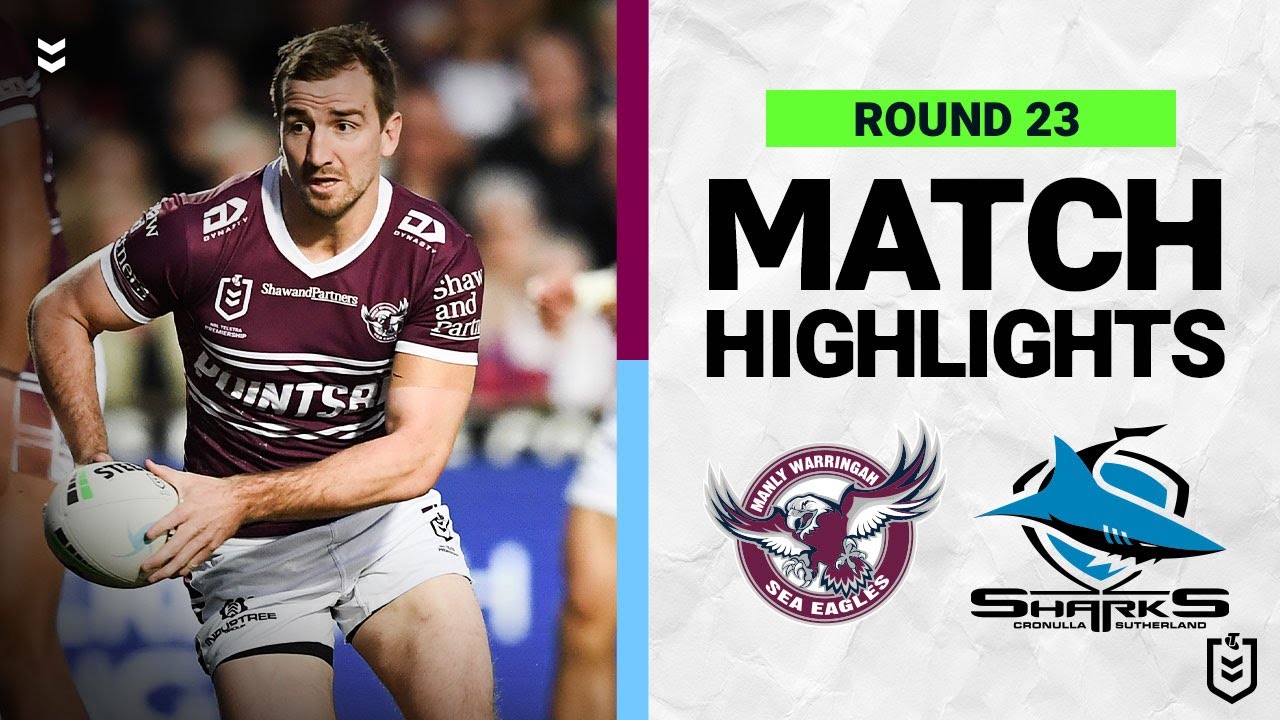 The Sydney Roosters annihilated the West Tigers 72-6 on Saturday night.

Sydney scored the only five try’s of the first half to take a 30-0 half time lead.

Before they ran riot in the second half. Scoring a massive seven try’s to one, running away in the end to a 66-point win. Sydney’s 13th win of the season keeping them in sixth place.

Next up Sydney will travel to face Melbourne Storm on Friday night. The West Tigers will host St George on Sunday. 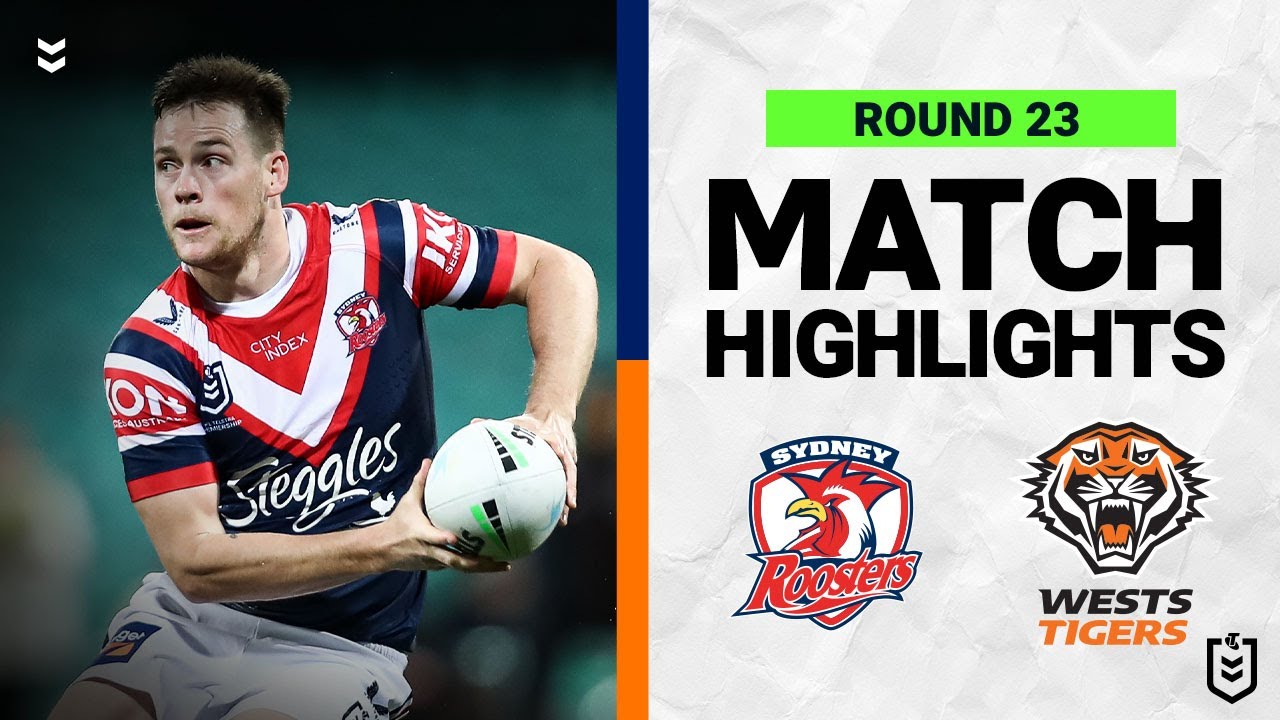 The Dragons scored four try’s to two to take a 22-14 half time lead.

St George then turned up the heat in the second half, adding a further five try’s to two to get away to a 20-point win.

The Dragons 10th win of the year, next up they will travel to face the West Tigers on Sunday. Gold Coast will host Newcastle on Sunday. 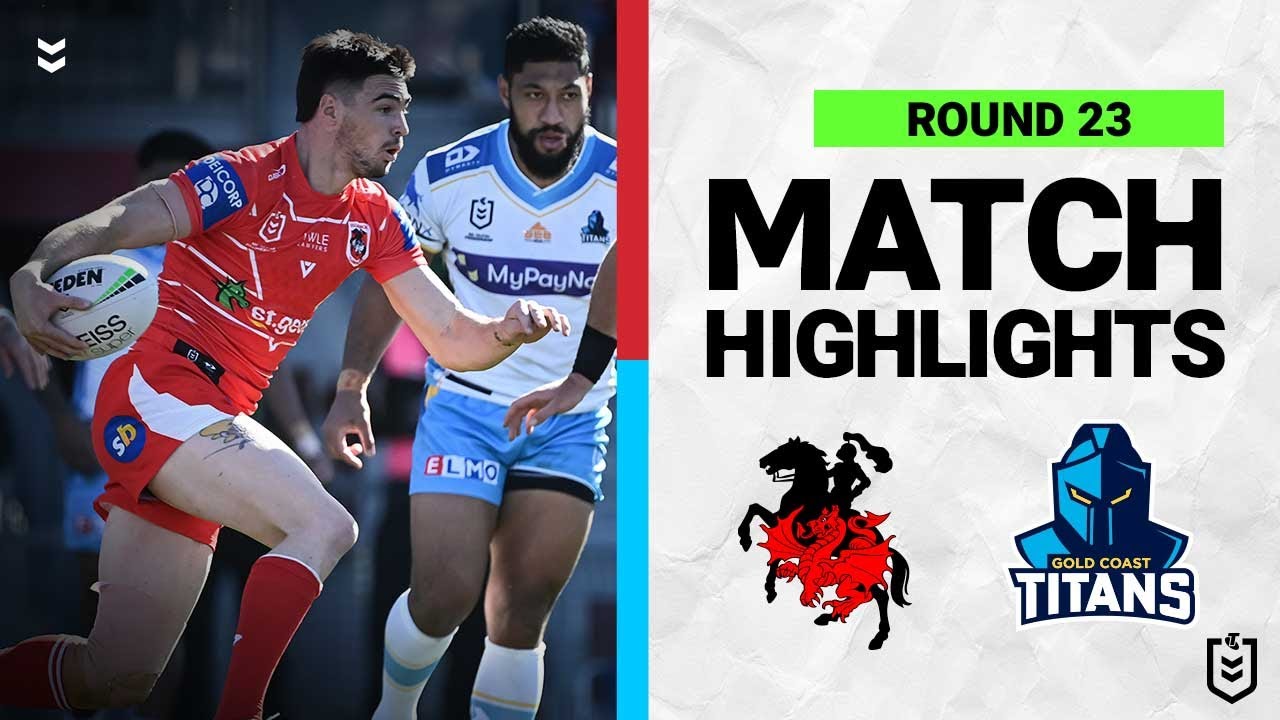 The Canberra Raiders came from behind to steal a 28-22 victory over the Newcastle Knights on Sunday.

It was a massive first half from Newcastle, scoring five tries to two to take a 22-8 half time lead.

But it was a second half resurgance from the Canberra Raiders. First, Sebastian Kris scored in the 42nd minute. Then Hudson Young scored moments later in the 48th minute as the margin was reduced to two-points. Jamal Fogarty’s penalty levelled the contest up in the 53rd minute. Jack Wighton then got on the end of a chain of magnificent passes, to score the winning try in the 71st minute. Canberra held on in a last gasp no try decision, as Edrick Lee failed to touch the ball down with it touching the boundary barrier.

As the Raiders came from behind to win by six-points, for win number 12 as they cling on to ninth place and remain in the top eight hunt. Next up the Raiders will host Manly on Saturday, while Newcastle will travel to take on the Gold Coast on Sunday. 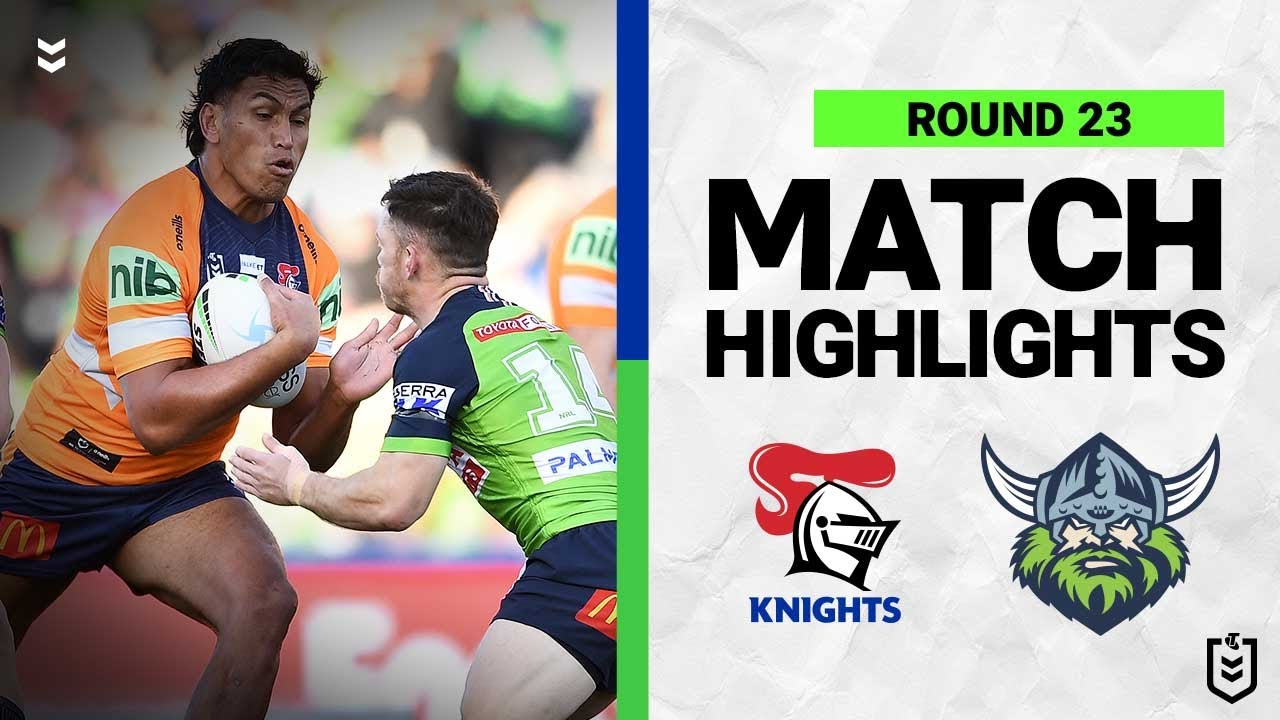