It was the dominant first half from the Eels that set up the win, scoring five try’s to one to get out to lead 31-6 at the half.

Parramatta would go on to burry Brisbane, adding the only four try’s to run away to a big 47-point victory. Parramatta remain fifth with this victory and will look to secure a home elimination final when they host Melbourne Storm on Friday night. Brisbane will travel to face St George on Saturday. 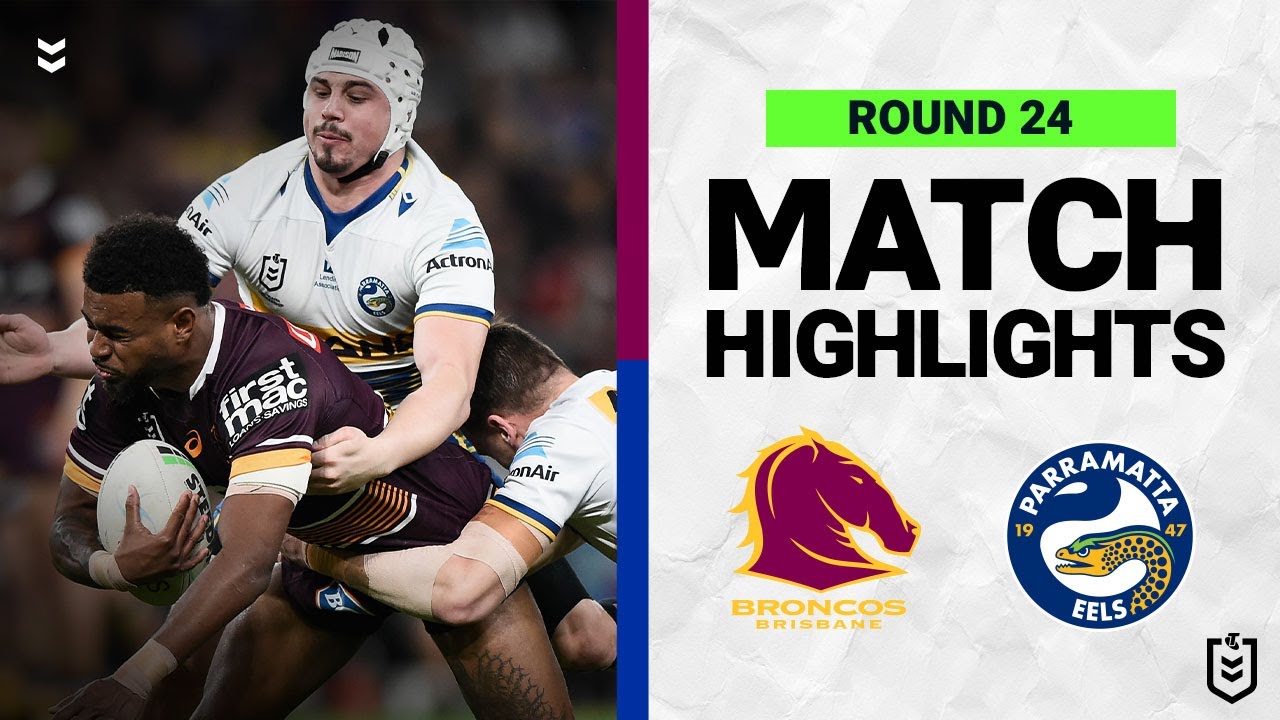 The Penrith Panthers had another big victory, defeating the New Zealand Warriors 46-12 on Friday night.

Penrith had a strong first half, scoring four try’s to one to set up a 22-6 half time lead.

Their second half was a mirror image to their first half, as the Panthers added another four try’s to one to run away with a 34-point victory.

The Panthers final game is when they travel to face the Cowboys on Saturday night. While New Zealand will round out their season when they host the Gold Coast Titans on Saturday. 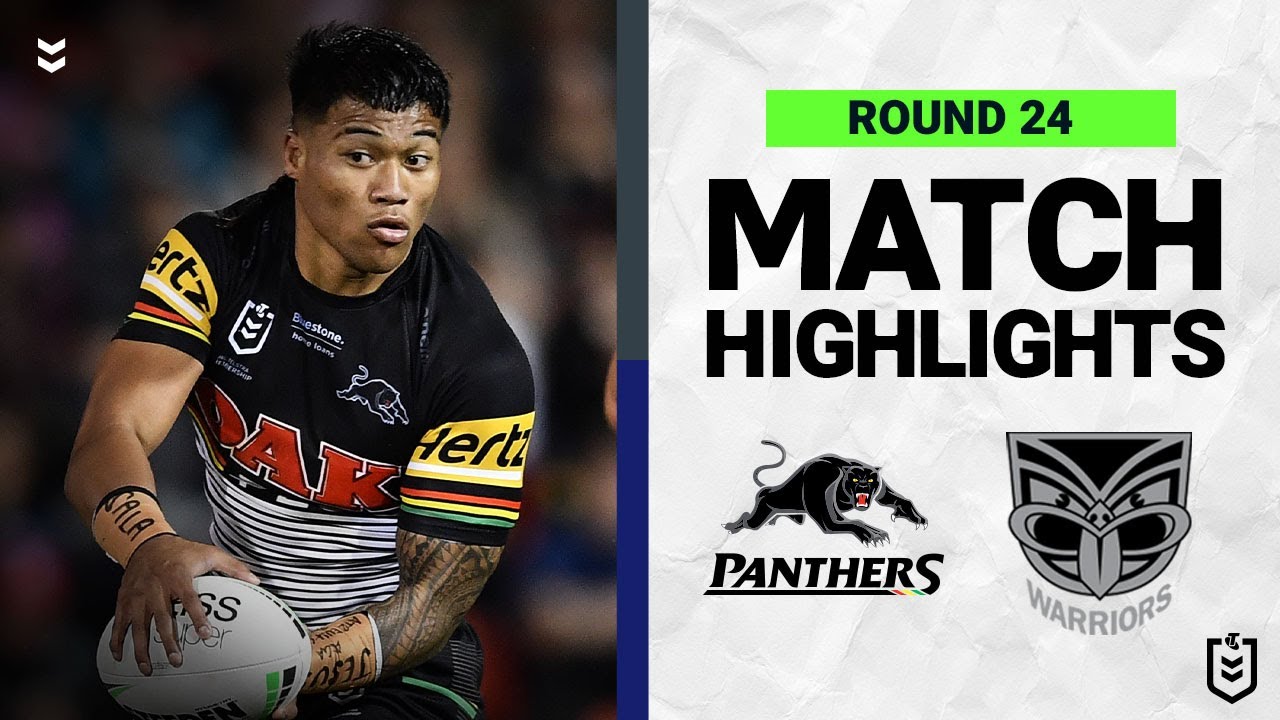 Sydney started brightly scoring two try’s to one in the first half, taking a 14-8 half time lead.

Both sides added a try each in the second half, Joseph Suaalii added the first in the 57th minute, before Nick Meaney pulled one back for the Storm in the 65th minute. As the Roosters held on for a four-point win.

With one game to play, the Roosters currently sit in sixth position with their 14th win. They will host the South Sydney Rabbitohs in their final game before finals on Friday night. Melbourne Storm will travel to face Parramatta on Thursday night, in a clash that will decide who will finish in the top four. 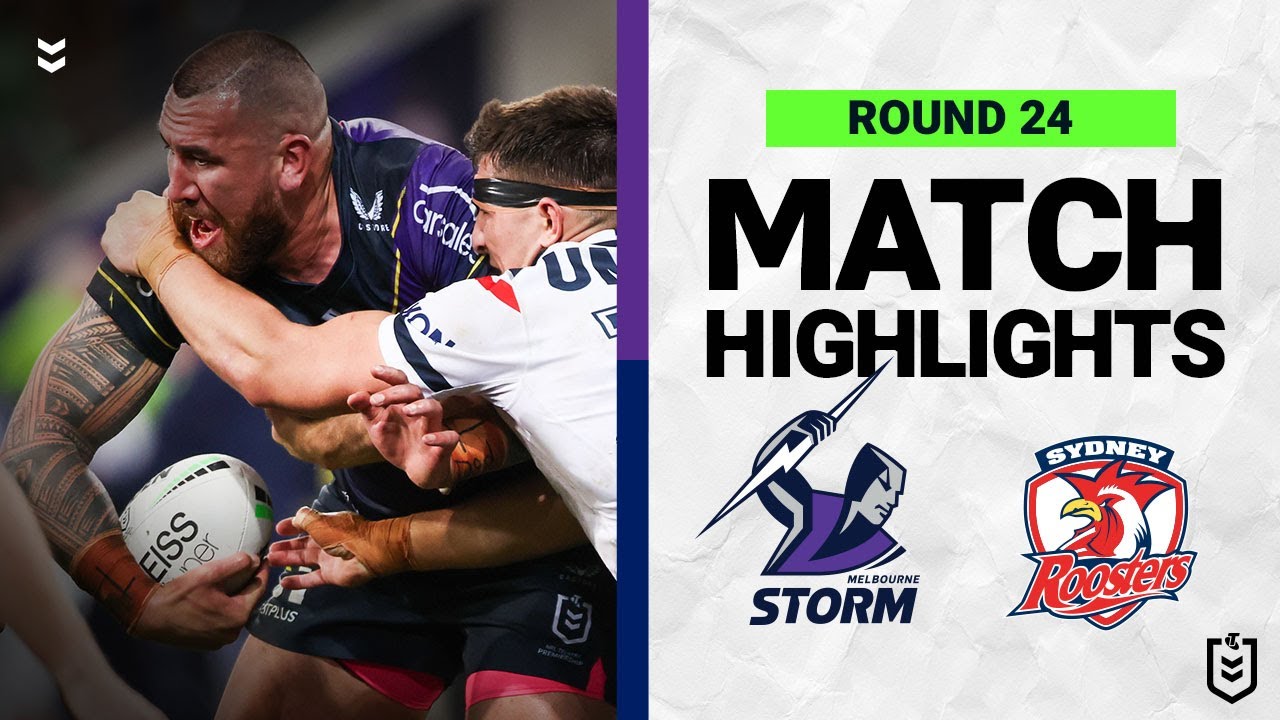 Canberra set up the win in the first half, scoring the only five try’s to get out to a 28-0 half time lead.

It was also a strong second half from Canberra, scoring four try’s to one to run away to a 42-point win. Canberra moved into the top eight this weekend following Brisbane’s defeat. They can secure a place in the finals next week when they travel to face the West Tigers on Sunday. 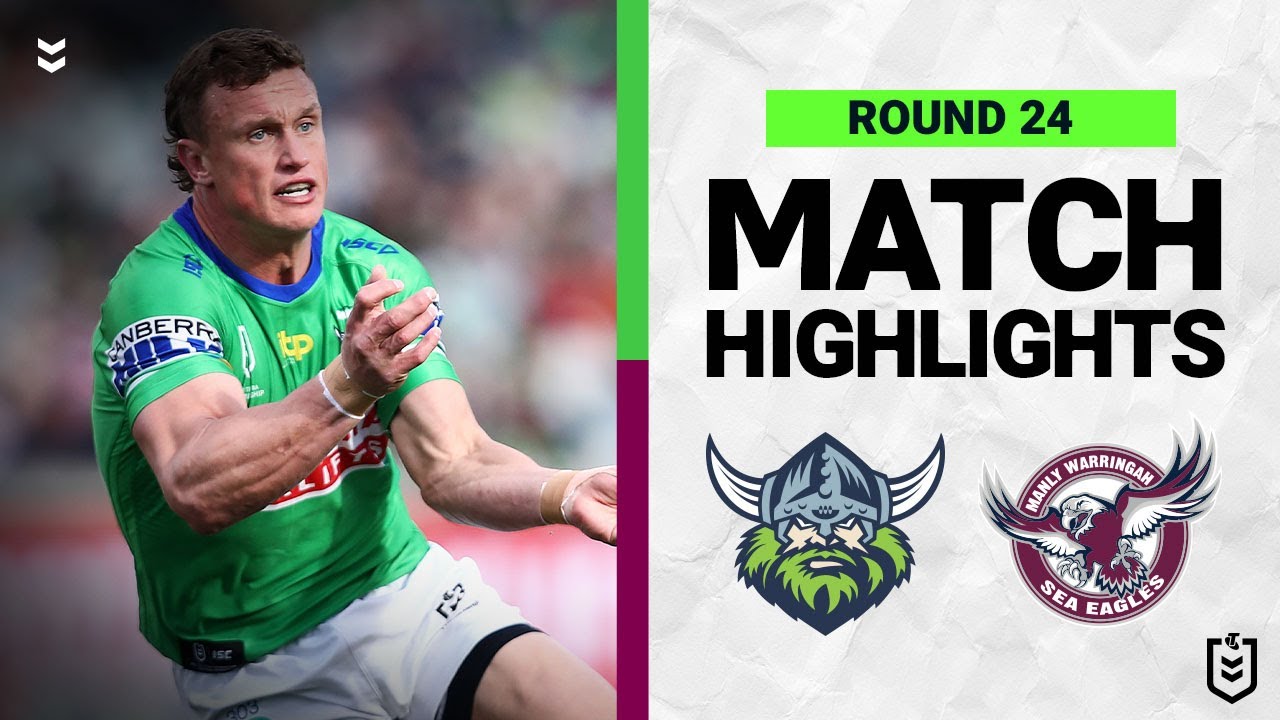 The Cronulla Sharks took care of the Canterbury Bulldogs 16-0 on Saturday night.

The Sharks started strongly, scoring two try’s in the first half to lead 10-0 at the half. Before adding one more try in the second half to come away with a 16-point victory.

With victory number 17, the Sharks move into second position. Their final home and away season fixture comes when they travel to face the Newcastle Knights next Sunday, when they will look to secure second place. 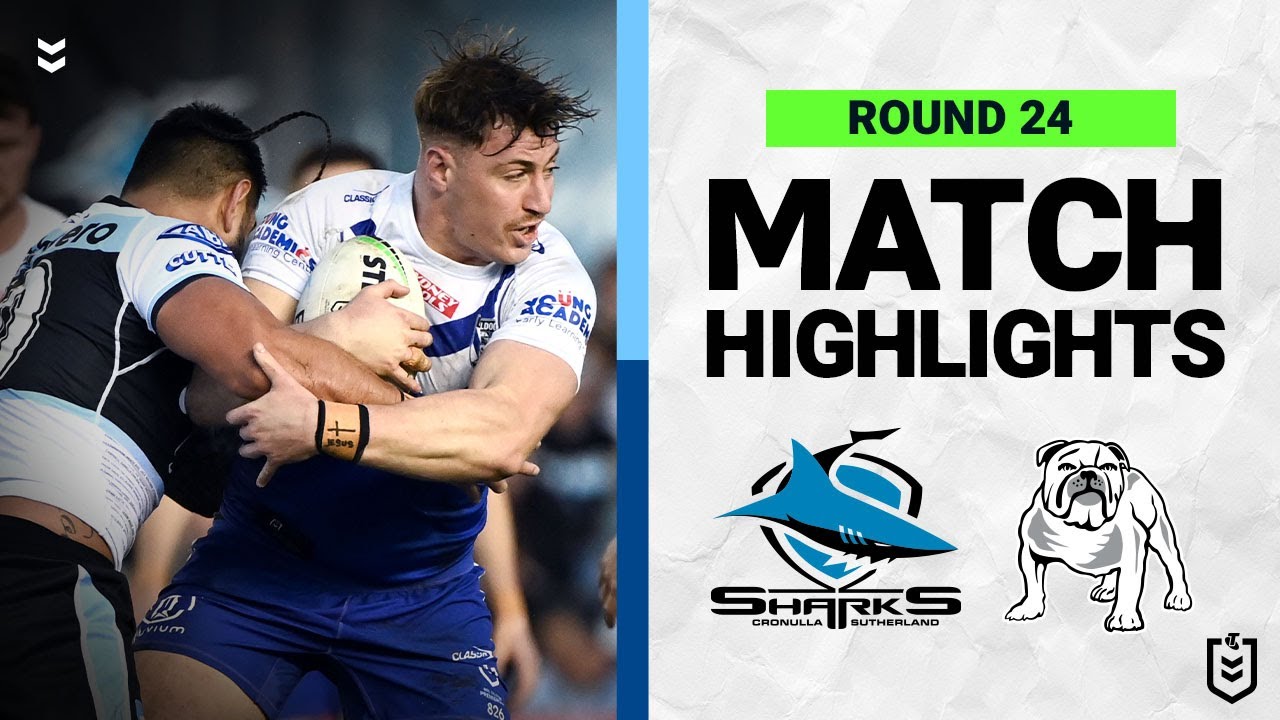 South Sydney scored two try’s to one in the first half, taking a 14-6 half time lead. Kyle Feldt pulled one back for Queensland in the 68th minute. Before Thomas Burgess sealed it for the Rabbitohs in the 78th minute with an impressive try.

South Sydney keep seventh placed on the ladder, they will look to wrap up their finals spot next week when they face their cross town rivals in the Sydney Roosters. Queensland dropped to third following this defeat, they have a ripping final game, when they host Penrith on Saturday night. 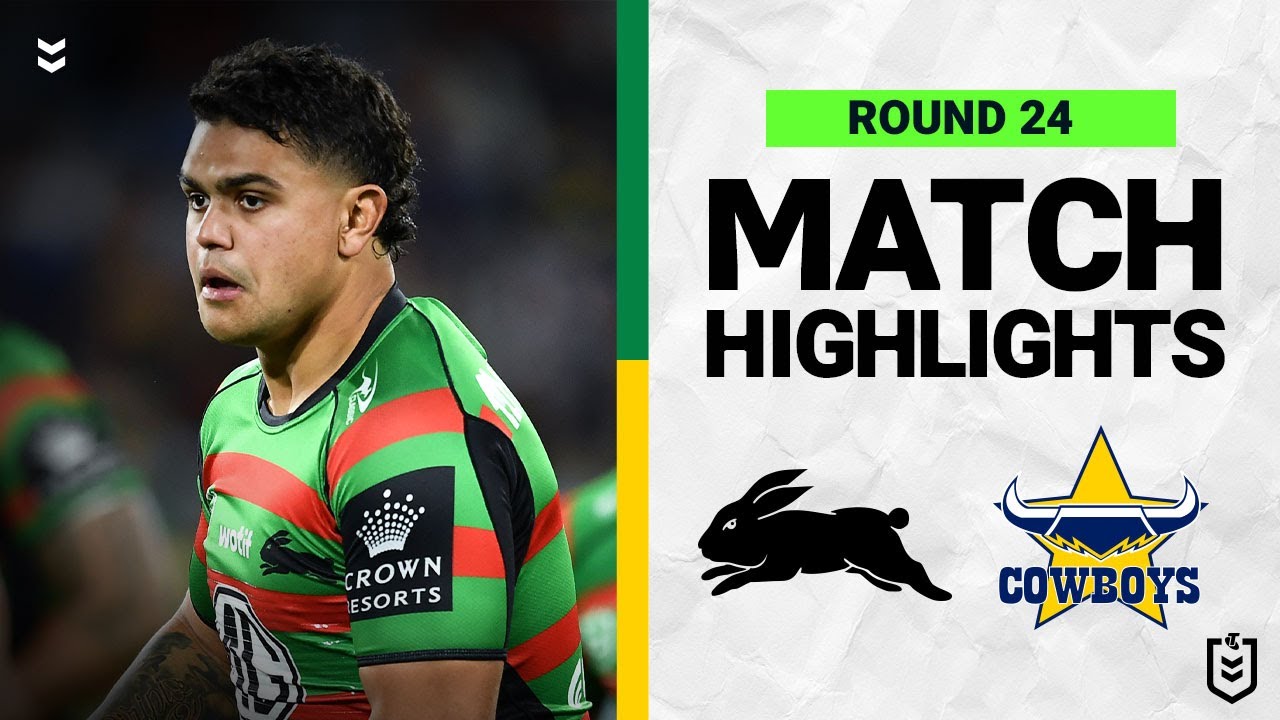 St George defeated the West Tigers in a thriller 24-22 on Sunday afternoon.

The Tigers started brightly, scoring three try’s to one in the first half to take a 16-6 half time lead.

The Dragons pulled back the first two try’s of the second half to tie it all up. Jock Madden regained the lead for the Tigers in the 65th minute. Before a late rally from St George, Jackson Ford scored the try in the 75th minute, as Zac Lomax conversion tied it all up. Before he converted the winning penalty in the 79th minute, as St George stole an absolute belter by two-points.

St George’s 11th win of the year. Next week in their last game they will host the Brisbane Broncos on Saturday. The Tigers will host the Canberra Raiders in their final game on Sunday afternoon. 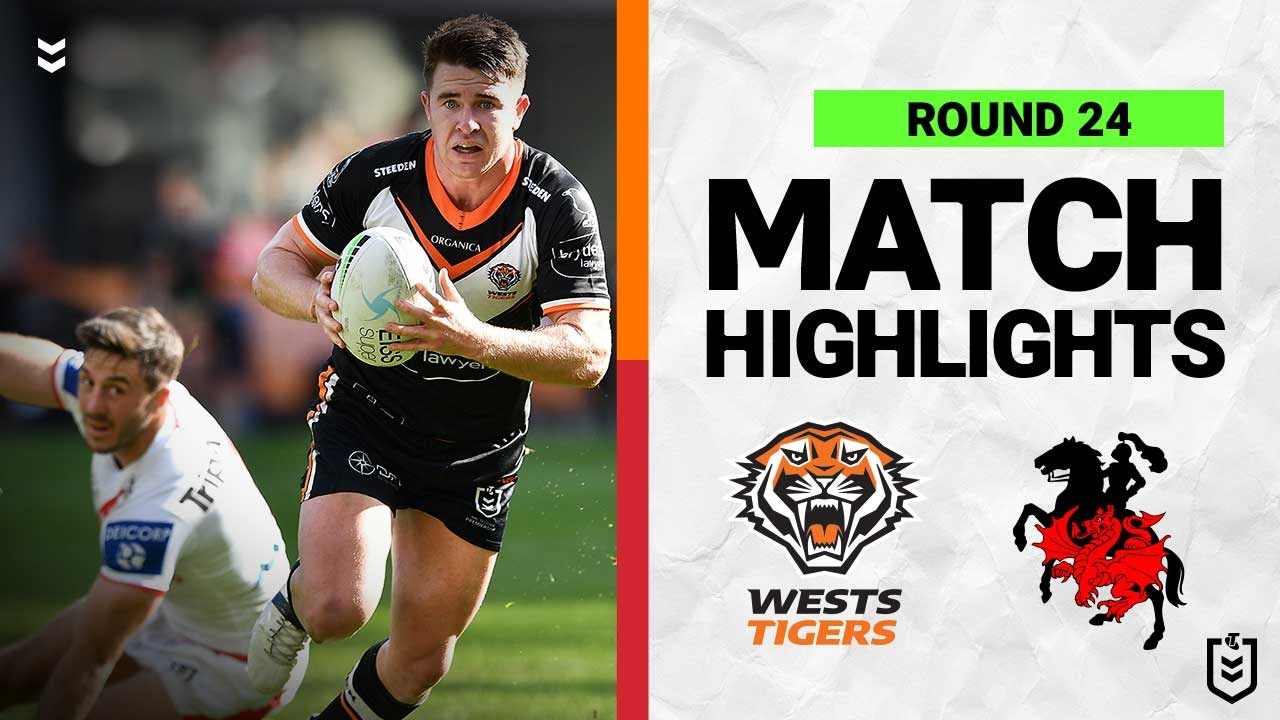 The Gold Coast Titans defeated the Newcastle Knights 36-26 on Sunday.

Gold Coast started strong, scoring five try’s to two in the first half to set up a 24-10 half time lead.

Despite the Knights scoring to two, the Titans were still good enough to get the win by 10-points. 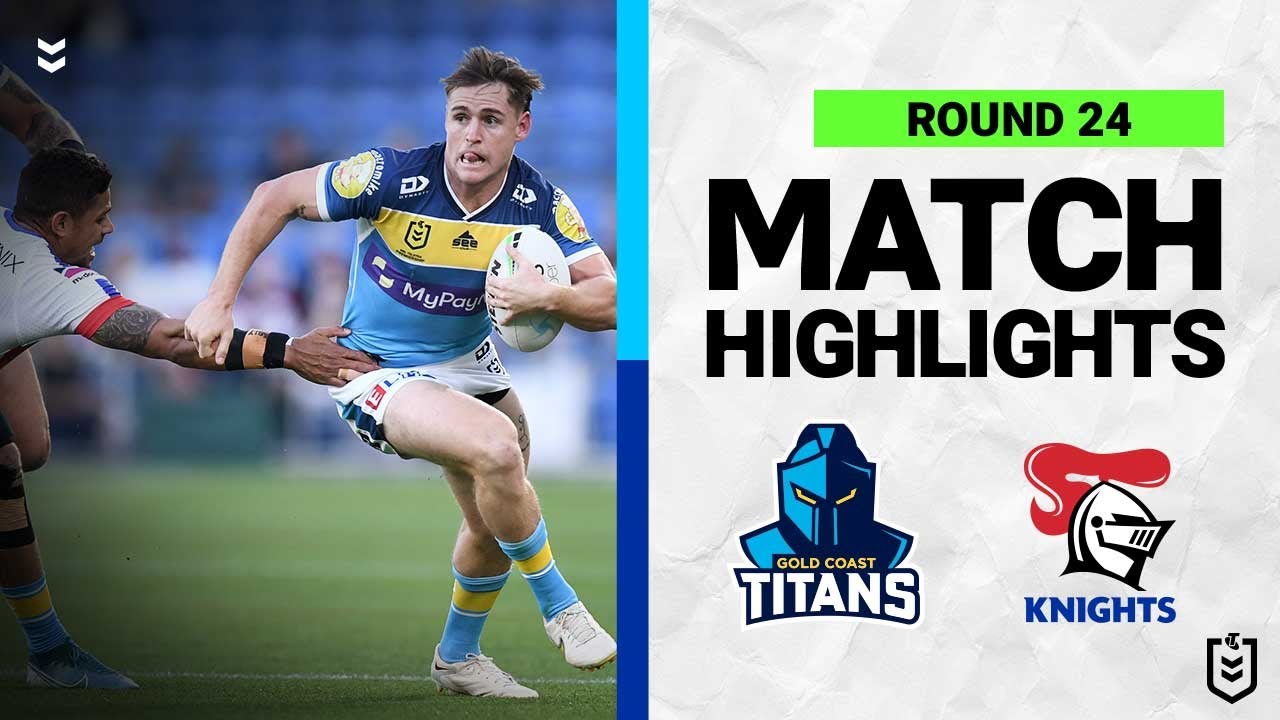