Parramatta scored the only try of the first half, and a penalty from Mitchell Moses gave them an 8-0 half time lead.

The Eels got the openning two try’s of the second half and looked home and dry. Before the Storm went on a charge back in the last 15 minutes. Scoring three try’s in quick succession through Harry Grant,  Nick Meaney and David Nofoaluma.

Alas it wasn’t enough, as Parramatta held out for an eight-point victory. As their 16th win of the year secures them a top four finish at the expense of the Storm. Parramatta will travel to face Penrith in the Qualifying Final on Friday night. While Melbourne Storm will host the Canberra Raiders in Saturday’s Elimination Final. 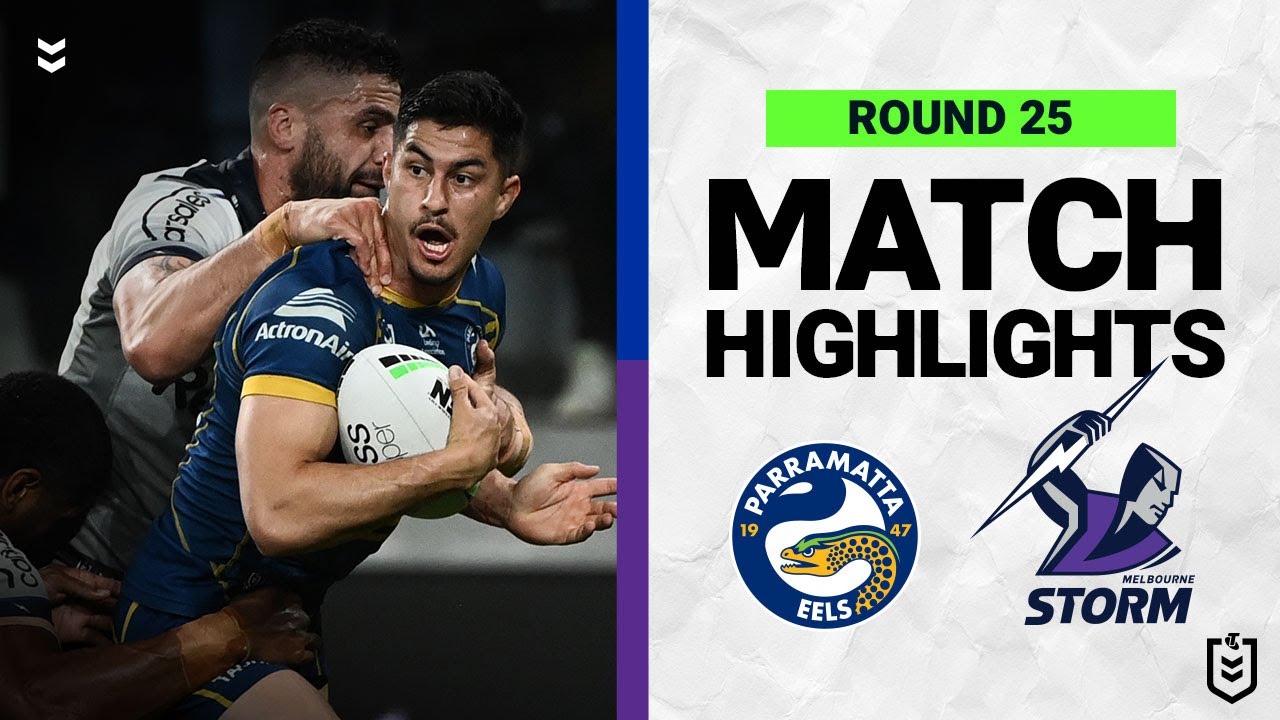 The Canterbury Bulldogs defeated the Manly Sea Eagles 21-20 in a thriller on Friday night.

With the scores tied late, it was one-point field goal from Matt Burton that proved the difference in the end.

Manly scored three try’s to two in the first half, taking a 16-12 half time lead.

The Bulldogs scored two tries to one in the second half, with Kyle Flanagan’s 75th minute try tying the scores at 20 apeace, but a missed conversion from Burton still saw the scores level. Before he redeemed himself moments later with the one-point field goal that won the game for the Bulldogs in the 78th minute. 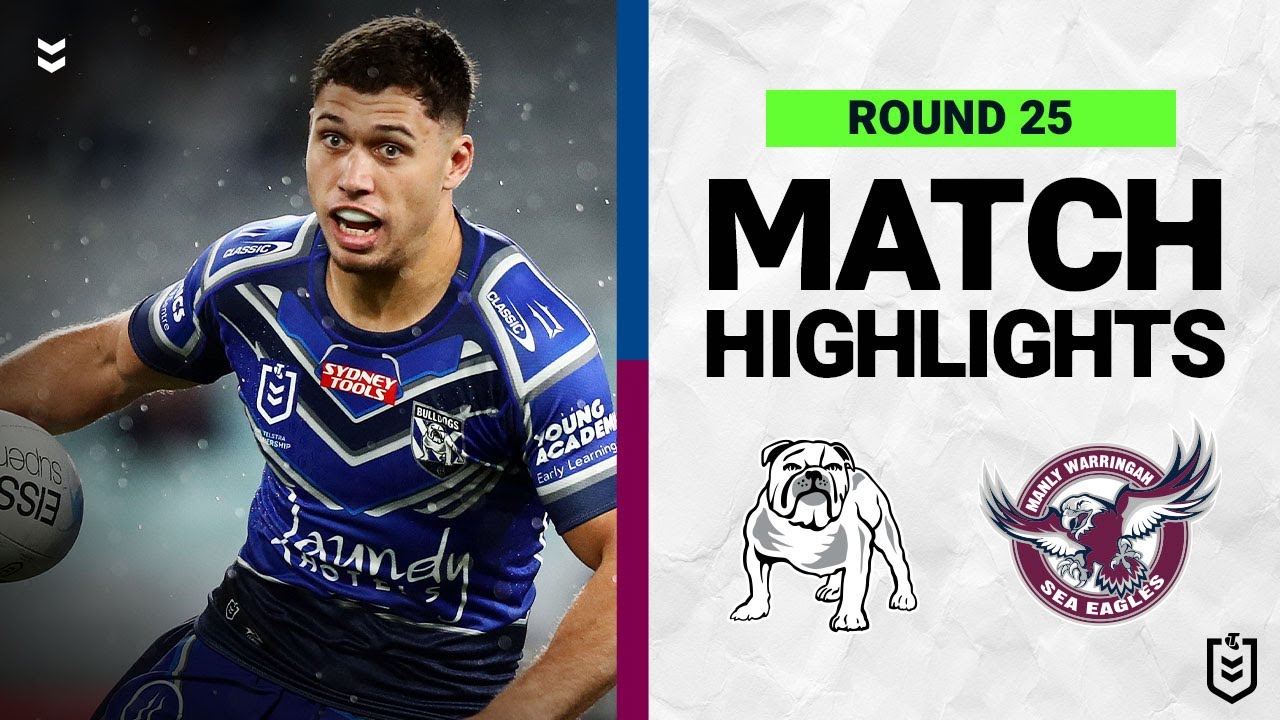 Sydney had a strong first half, scoring three try’s to one to set up a 20-6 half time lead.

The Rabbitohs scored two try’s to one in the second half, but the Roosters were still good enough to hold on for a 10-point victory.

With this victory the Sydney Roosters clinch sixth placed with a 15-9 record. While South Sydney finished seventh with a 14-10 record. The two will face off against each other in Sundays Elimination Final. 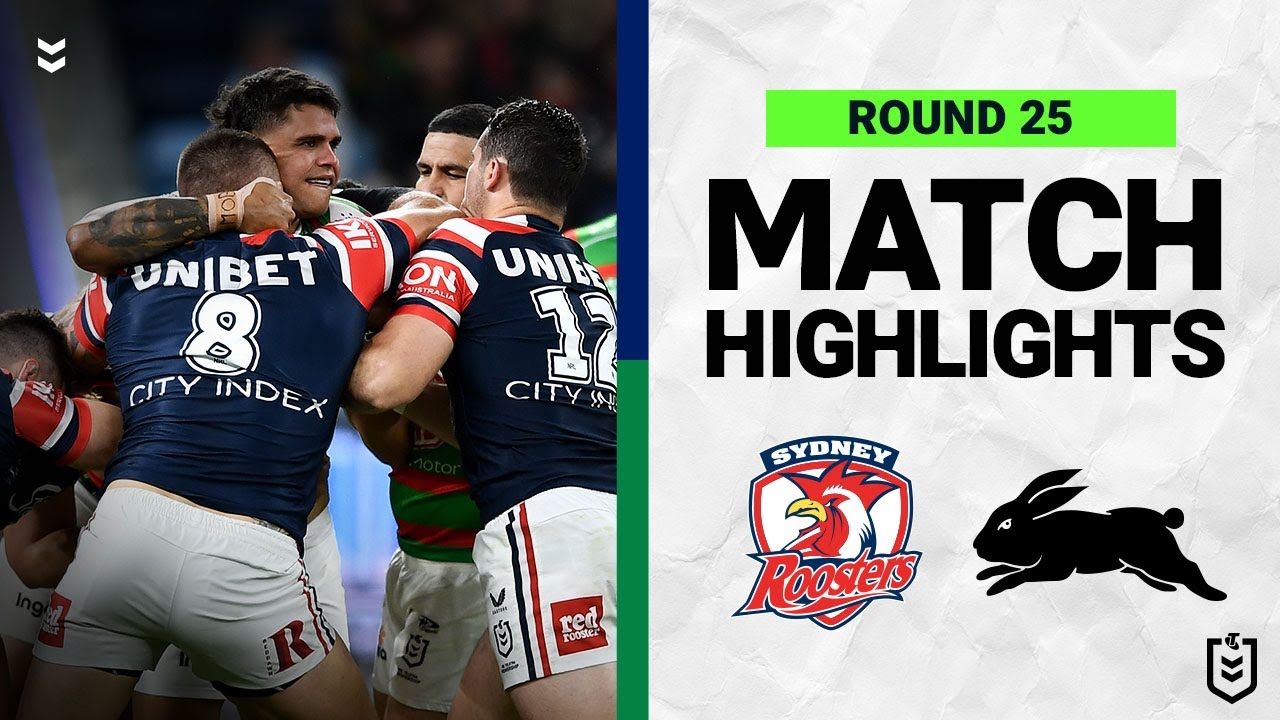 The Gold Coast Titans defeated the New Zealand Warriors in a thriller 27-26 on Saturday afternoon.

In a game that went to the golden point, Tanah Boyd became the hero for Gold Coast in the 83rd minute with a one-point field goal.

It was a hot first half from New Zealand, scoring four try’s to one to set up a 20-6 half time lead.

The Titans came storming back into it in the second half, scoring three try’s to one as we went into full time locked at 26 apiece. In the 83rd minute up stepped Boyd to win the game with a golden point. 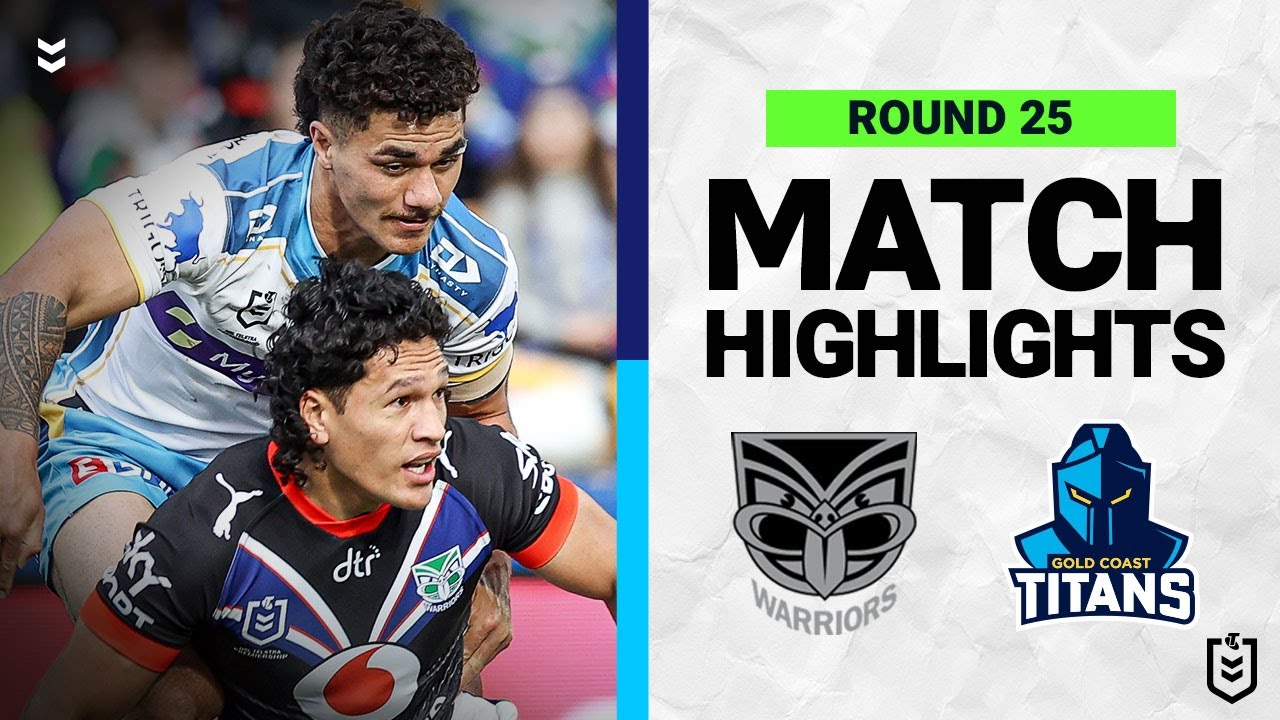 St George scored two try’s to one in the first half, taking a 10-6 half time lead.

The Dragons also added two try’s to one in the second half, as Mathew Feagai 75th minute try sealed the deal for St George.

St George’s 10-point win ending any h0pe of Brisbane’s finals appearance. The Dragons finishing their season in 10th place with a 12-12 record. Brisbane in ninth place with a 13-11 record. 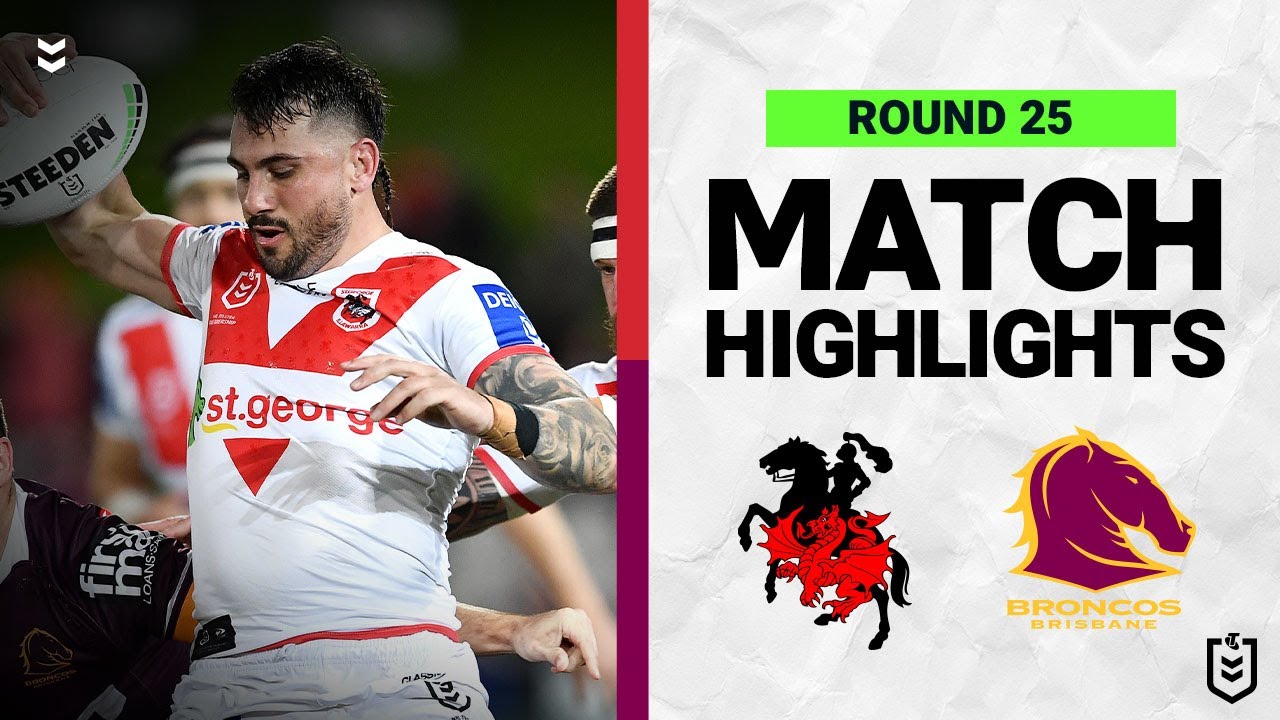 It was a strong first half from Queensland, scoring the only four try’s to take a 20-0 half time lead.

The Cowboys went on to score another three try’s to one in the second half to run away to a 30-point victory.

This victory securing the Cowboys spot in third place. With their 17th win of the year, they secure a qualifying final against the Sharks next Saturday. 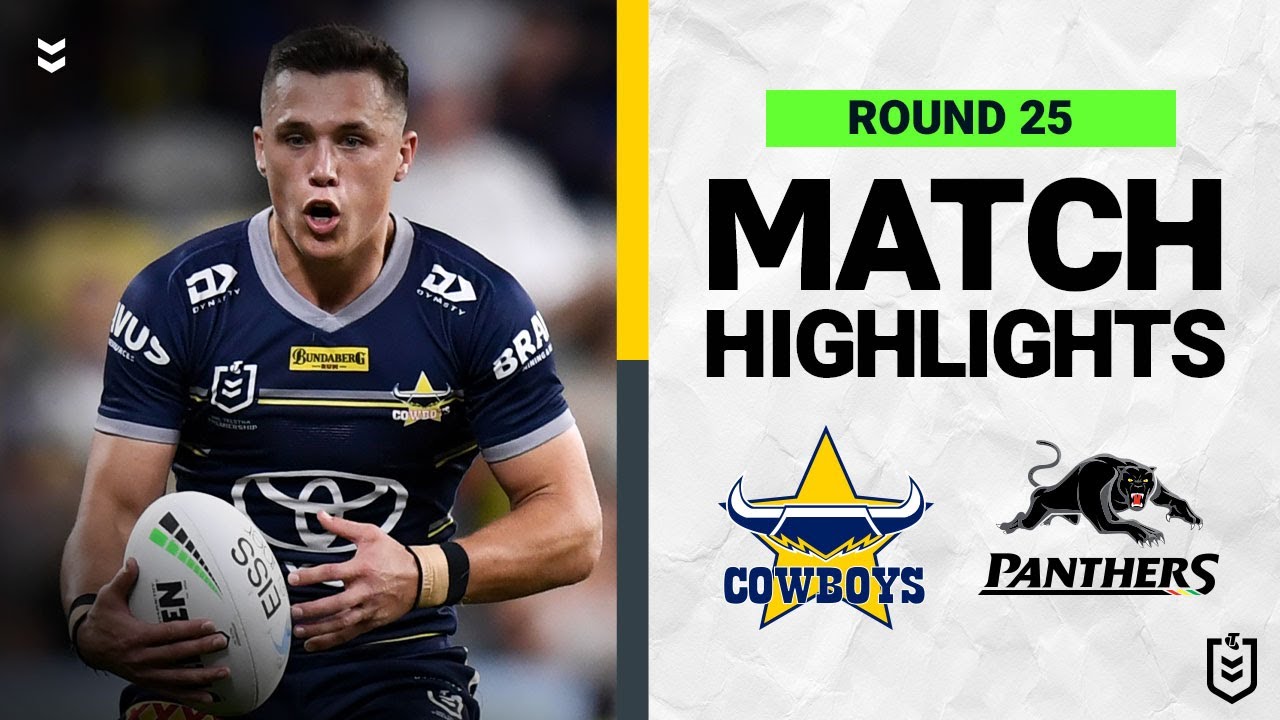 The Cronulla Sharks took care of the Newcastle Knights 38-16 on Sunday.

The sides scored two try’s each in the first half, with the half time score locked at 12 each.

It was a strong second half from the Sharks, as they went on to score four try’s to one to run away with a 22-point victory. The Sharks 18th win of the year sees them hosting a Qualifying Final against Queensland on Saturday. Newcastle finished 14th with a 6-18 record. 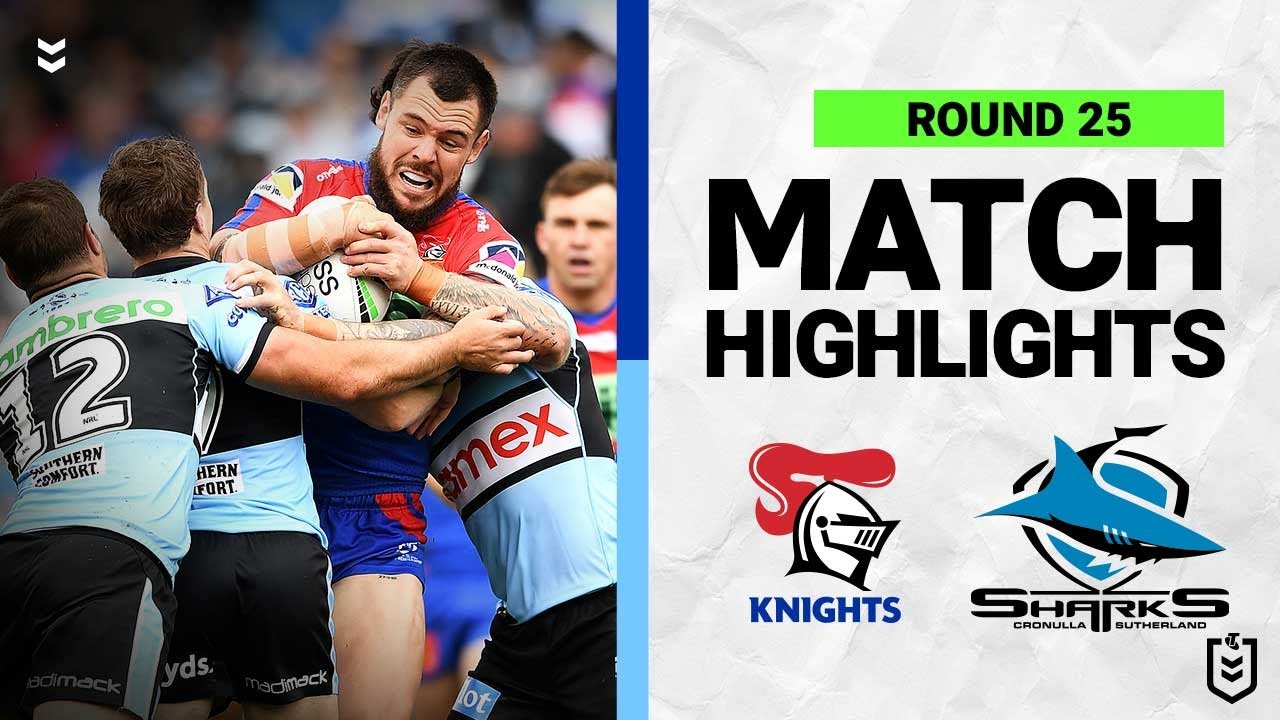 The Canberra Raiders secured their finals spot, with a thumping 56-10 victory over the West Tigers.

Canberra had a thumping first half, scoring a whopping seven try’s and keep the Tigers scoreless, running out to a 42-0 half time lead.

The sides added two try’s each in the second half, as the Sharks secured a 46-point victory. This win number 14 securing the Raiders eighth position and an Elimination Final against Melbourne Storm on Saturday. This loss confining the Tigers to the Spoon with a 4-20 record. 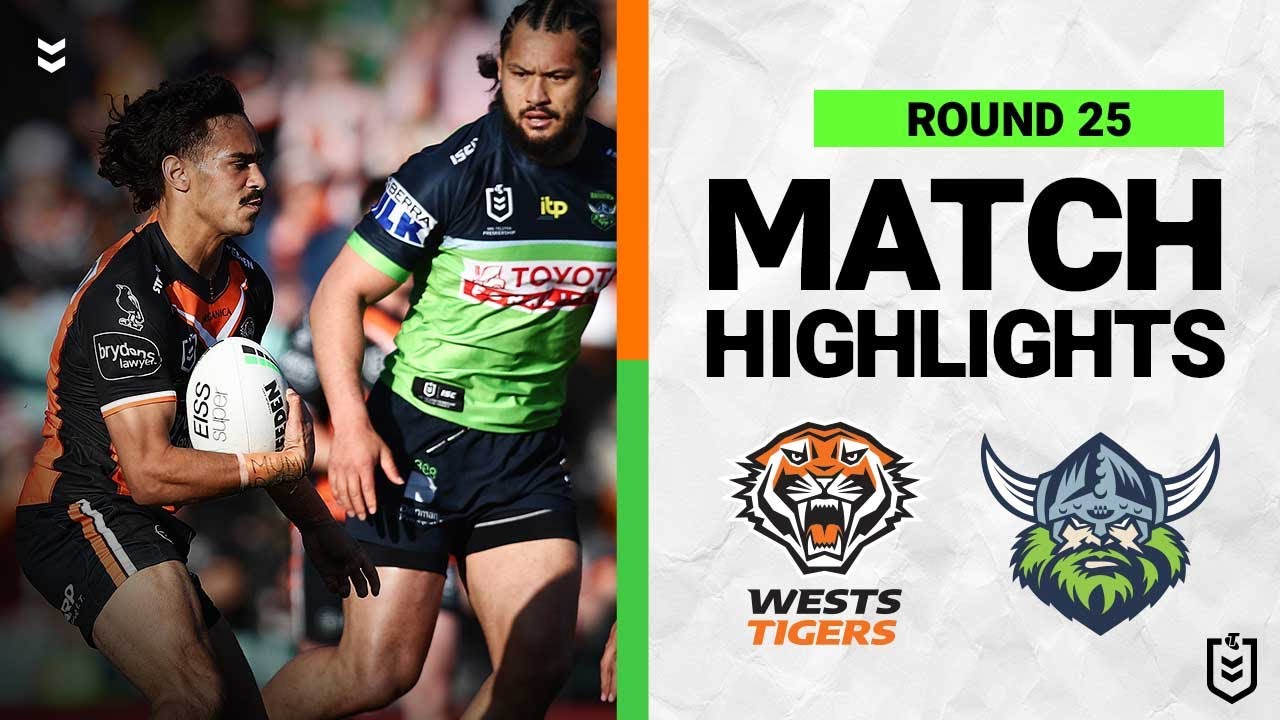