The Parrmatta Eels advanced to the Preliminary Final, following a 40-4 victory over the Canberra Raiders on Friday night.

Parramatta made the positive start, scoring four try’s to one in the first half to set up a 22-4 half time lead.

Parramatta scored the only three try’s of the second half to run away with a 36-point win to advance to week three.

The Eels will travel take on Queensland on Friday night for a place in the Grand Final. 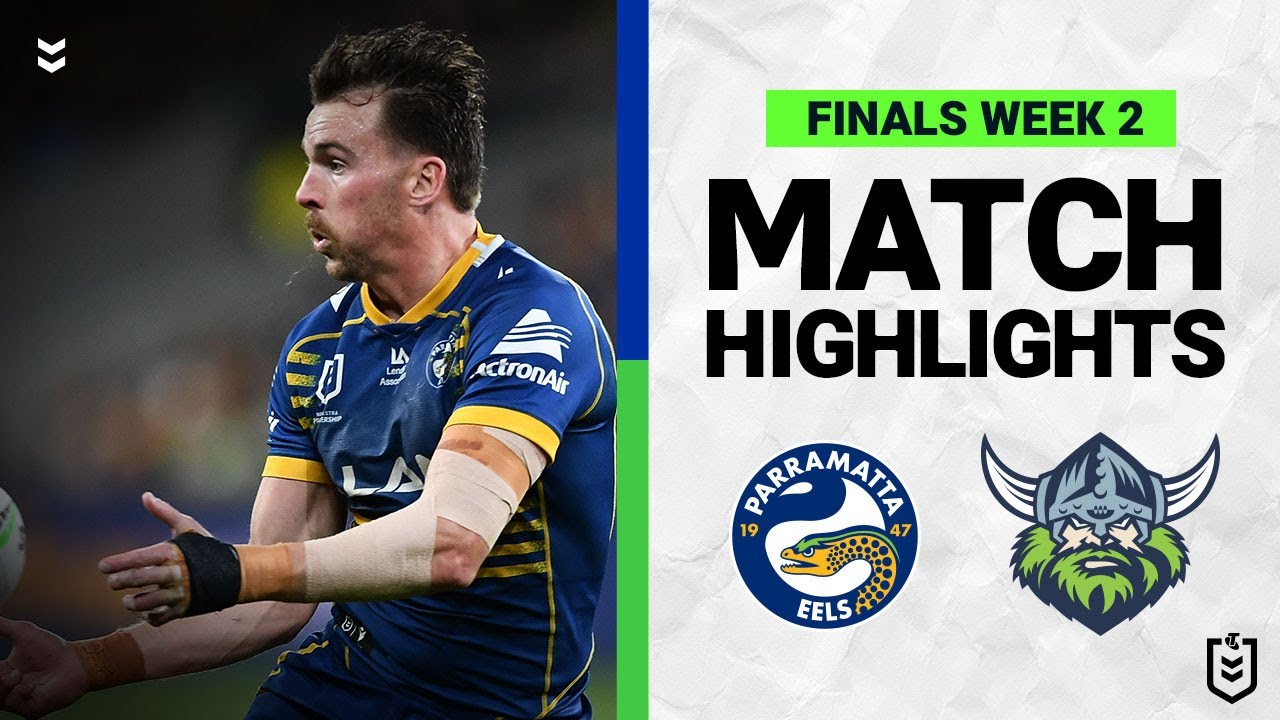 The South Sydney Rabbitohs earned their place in the Preliminary Final, with a 38-12 win over the Cronulla Sharks on Saturday night.

South Sydney scored the only three try’s of the first half to set up an 18-0 half time lead.

The Rabbitohs controlled the second half, scoring three try’s to two to run away with a 26-point victory to end Cronullas season in which they came second and earn their place in week three.

South Sydney will travel to face the top of the table Penrith on Satruday night for a spot in the Grand Final. 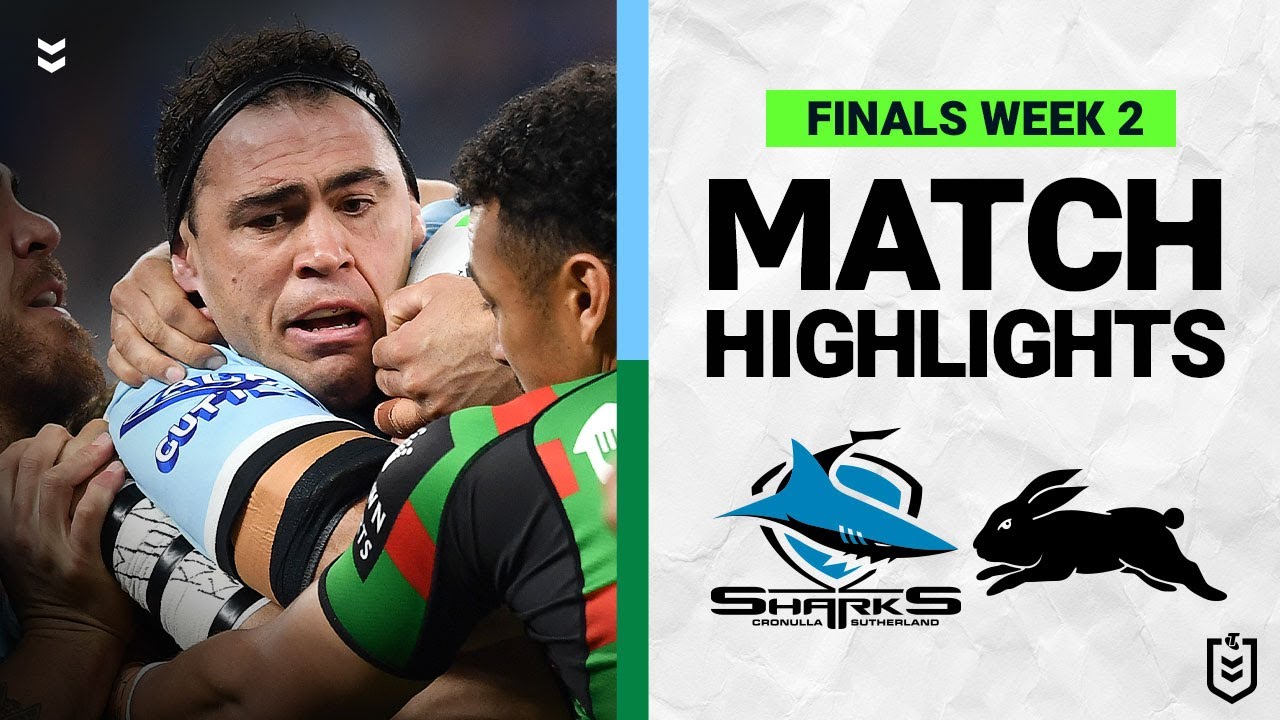