With both sides scoring a try each in the first half, QLD lead 6-4 at the half.

QLD scored the first two tries of the second half. Cameron Murray pulled one try back for the Blues, but it wasn’t enough. As a desperate QLD defence held out any chance of a late try to hold on for a six-point game one victory. 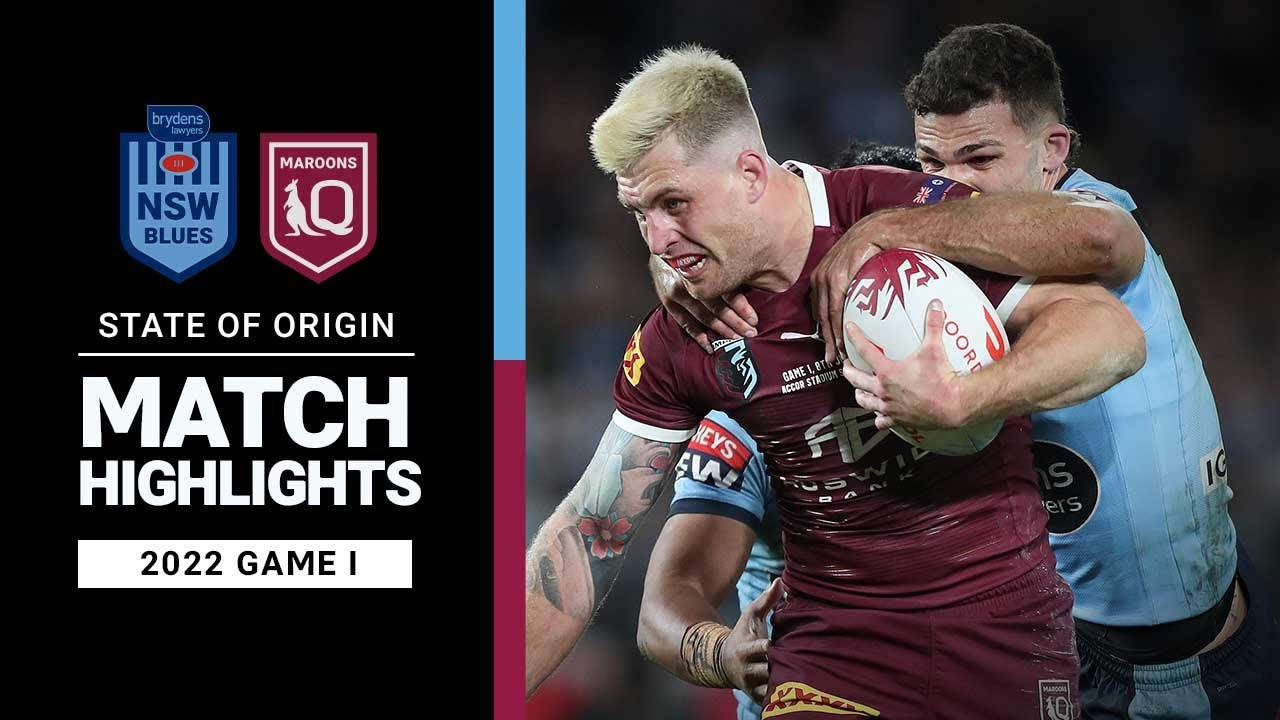 Game 2 belonged to the Blues, as they destroyed QLD 44-12 to send the series into game three.

It was a close first half, with both scoring two tries each, with NSW leading 14-12 at the half.

The second half was NSW’s to own, keeping QLD scoreless and went on to score five tries of their own to run away to a 28-point victory in game II, with their dominant second half where they went on a rampage, sending the series to game three. 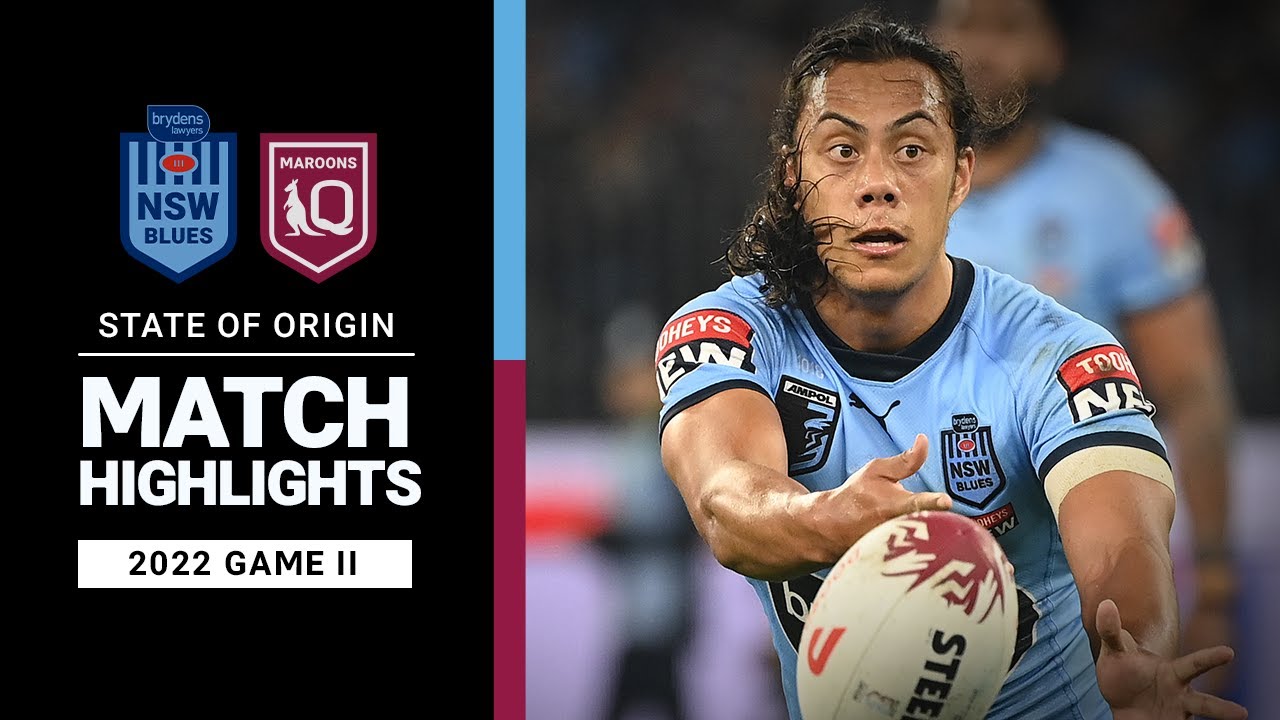 Tonight, we look forward to Game 3. The game kicks off at 8:10 at Suncorp.

QLD will be looking to avenge last year’s series loss to NSW.

NSW will look to their second half performance from game two as inspiration, they will carry a lot of momentum into this game. QLD will need to rediscover some of their desperate defence that saw them hold out game one.