Melbourne Victory continued their winning form in an impressive 3-1 win over Macarthur FC on Friday night.

Nick D’Agostino went the double in the 1st half. His 1st in the 19th minute, and moments out from half time, off a free kick he turned it home to give the Victory a commanding 2-0 half time lead.

In the 57th minute, after a low cross from Josh Brillante, Marco Rojas sealed the result for Melbourne Victory, sending the home fans wild. Off a goalkeeper mistake, Apostolos Giannou pulled back a consolation prize for Macathur in the 90th minute. But it was too little too late, as the Melbourne Victory won back to back games and were ultra impressive in this display. 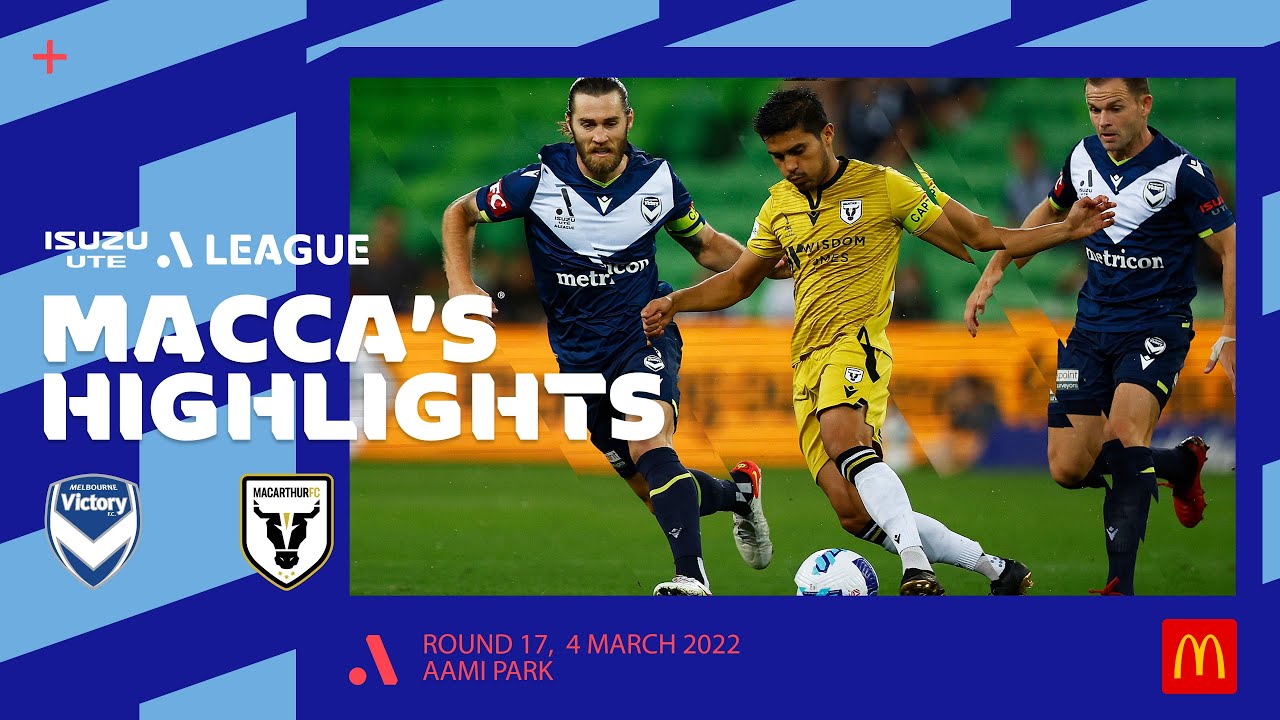 Western United kept on top of the table, following their 2-1 win over Newcastle Jets on Saturday afternoon.

Leo Lacroix opened the scoring in the 15th minute for Western United, his header finding the net following a corner kick. That would be good enough to see Western United with a 1-0 half time lead.

Lacroix added a 2nd in the 51st minute, his header from close range went to review but was given the all clear. Angus Thurgate pulled back a goal in the 81st minute for Newcastle to give them some late hope. Nikolai Topor-Stanley was initially sent off in the 91st minute for a high boot, but with a VAR check, it was deemed only worthy of a yellow.

As Western United got the job done 2-1 and finished round 17 on top. They will look to maintain top spot when they face a trip to face Sydney FC on Friday night. Newcastle have a tough trip to Adelaide on Sunday night. 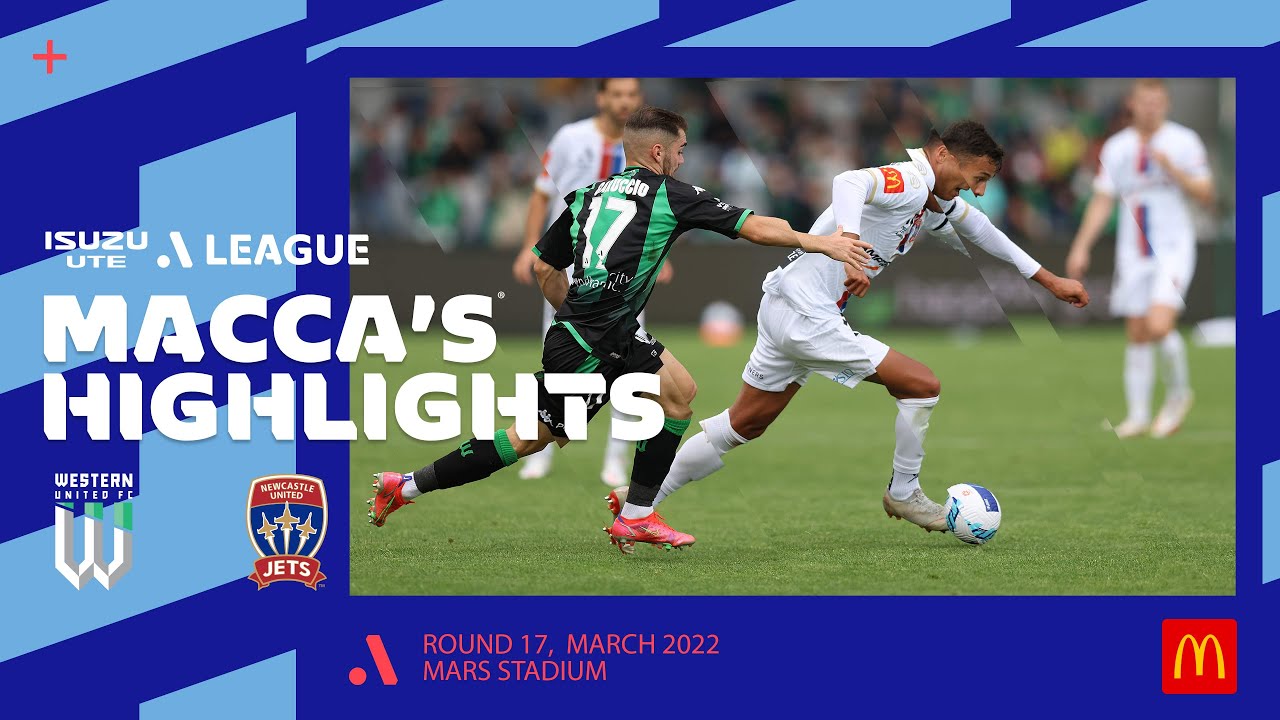 After a goalless 1st half, Beni N’Kololo broke the deadlock for the Central Coast, cleverly taking a touch and volleying it into the right bottom corner. Nicolai Muller double the Coasters advantage in the 55th minute with a beautifully struck free kick from just outside the box. Brisbane pulled 1 back through Juan Lescano, his strong header in the 68th minute giving the Roar some life. Brisbane had to survive a strong shot from close range in the 73rd minute from Nick Olsen, which was palmed away and off the post.

It would be good enough to see the Mariners home for their 4th win of the season, and keep Brisbane bottom of the table. Central Coast face a tough challenge in the Melbourne Victory on Wednesday night. Brisbane will look to rebound when they host Wellington on Sunday evening. 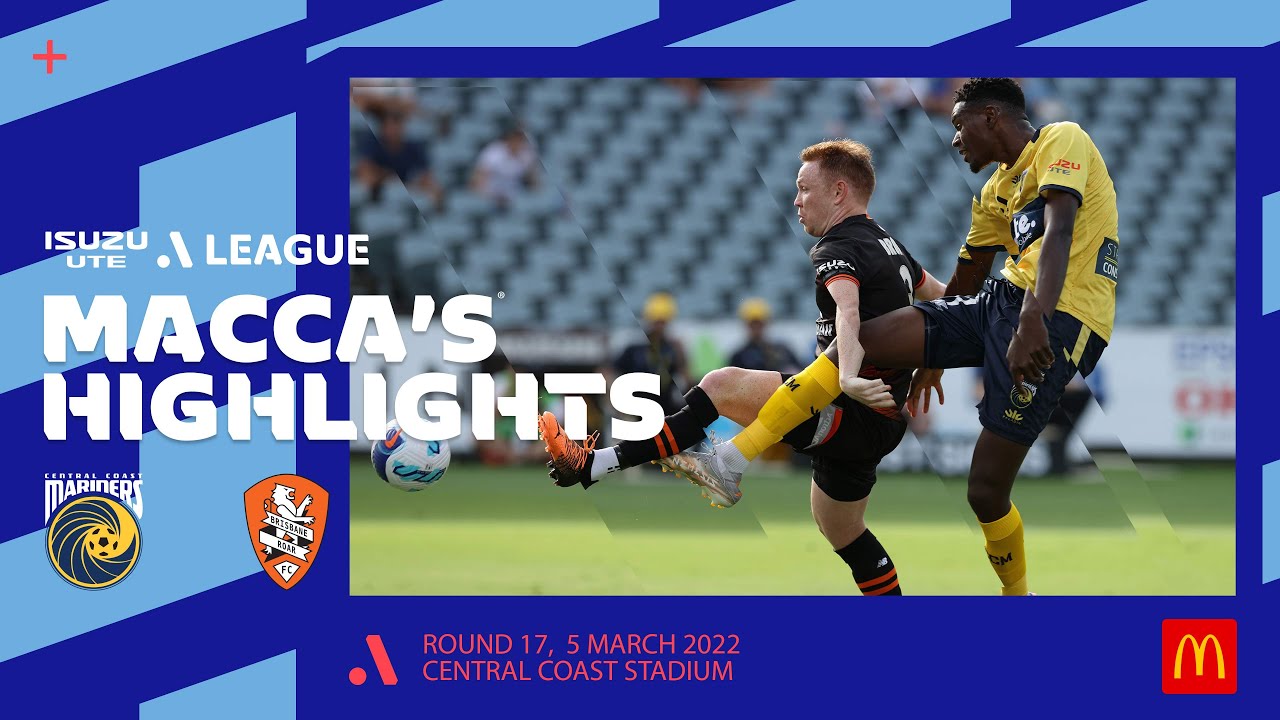 Tomer Hemed gave WSW the lead from the penalty spot in the 37th minute. That would be all WSW needed for a 1-0 half time lead.

Kanue Baccus wrapped up the derby for WSW, in the 51st minute he rose to meet the corner kick and headed it home. It would be enough to see the Wanderers home for their 4th win of the year and a big upset win over the fancied Sydney side.

WSW face a tough challenge against Macathur FC on Saturday night. Sydney FC will look to rebound when they host Western United on Friday night. 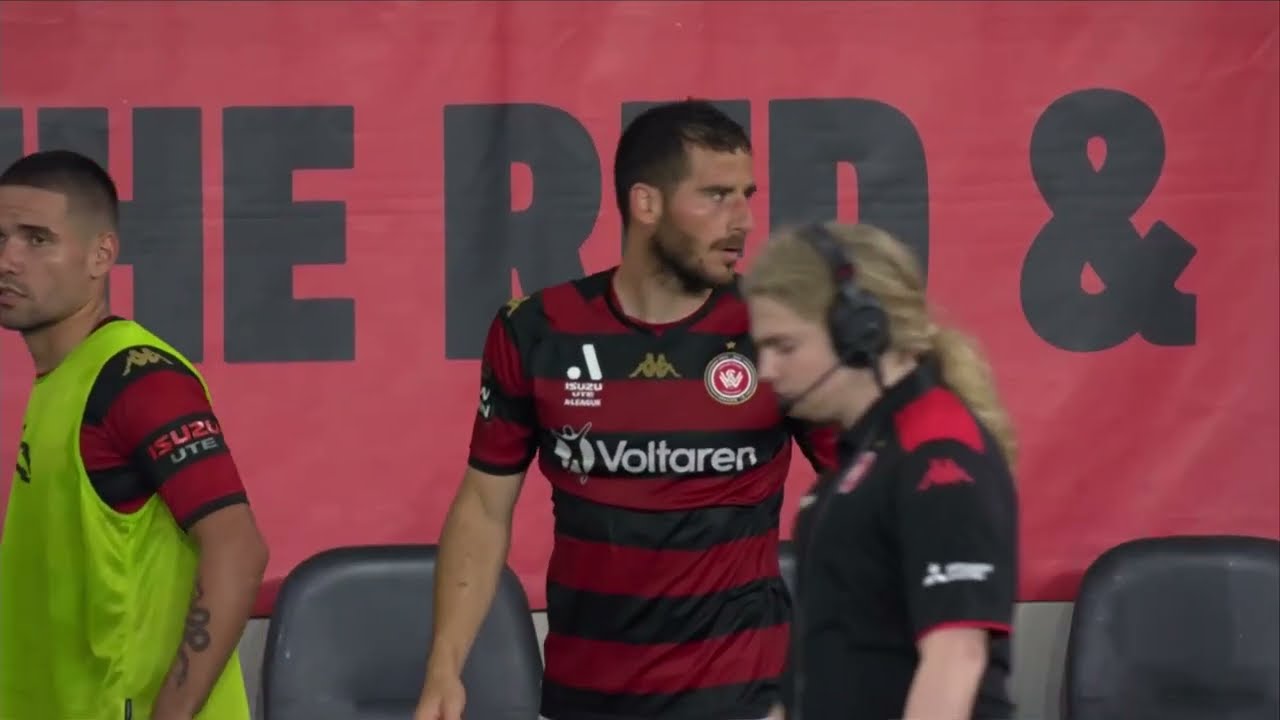 Adelaide United moved to 3rd position following their 2-1 win over Perth on Sunday.

Right on the stroke of half time, Hiroshi Ibusuki gave Adelaide the lead with a header following a corner kick. Mohamed Toure doubled Adelaide’s advantage in the 59th minute, his shot coming off the palm of Liam Reddy, but still finding the net. Bruno Fonaroli pulled back a consilation prize for Perth, but it would prove to be little less, as Adelaide held out Perth 2-1 and are building good form in current 3rd position. 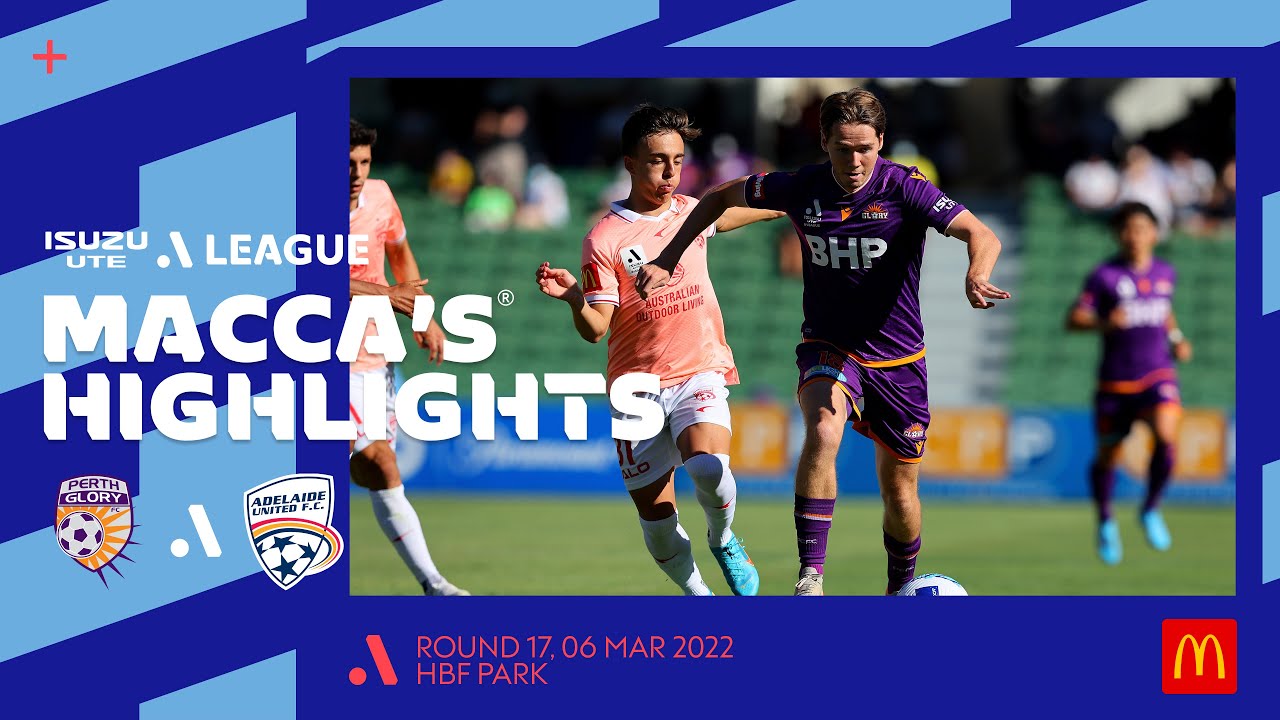