It was a stoppage time first half goal from Hiroshi Ibusuki in the 46th minute that proved the difference. It was a goalless second half as Adelaide held out for a 1-0 victory.

Adelaide will look to continue wining form when they travel to face Sydney FC on Tuesday night. MacArthur will look to rebound when they host Brisbane Roar on Friday night. 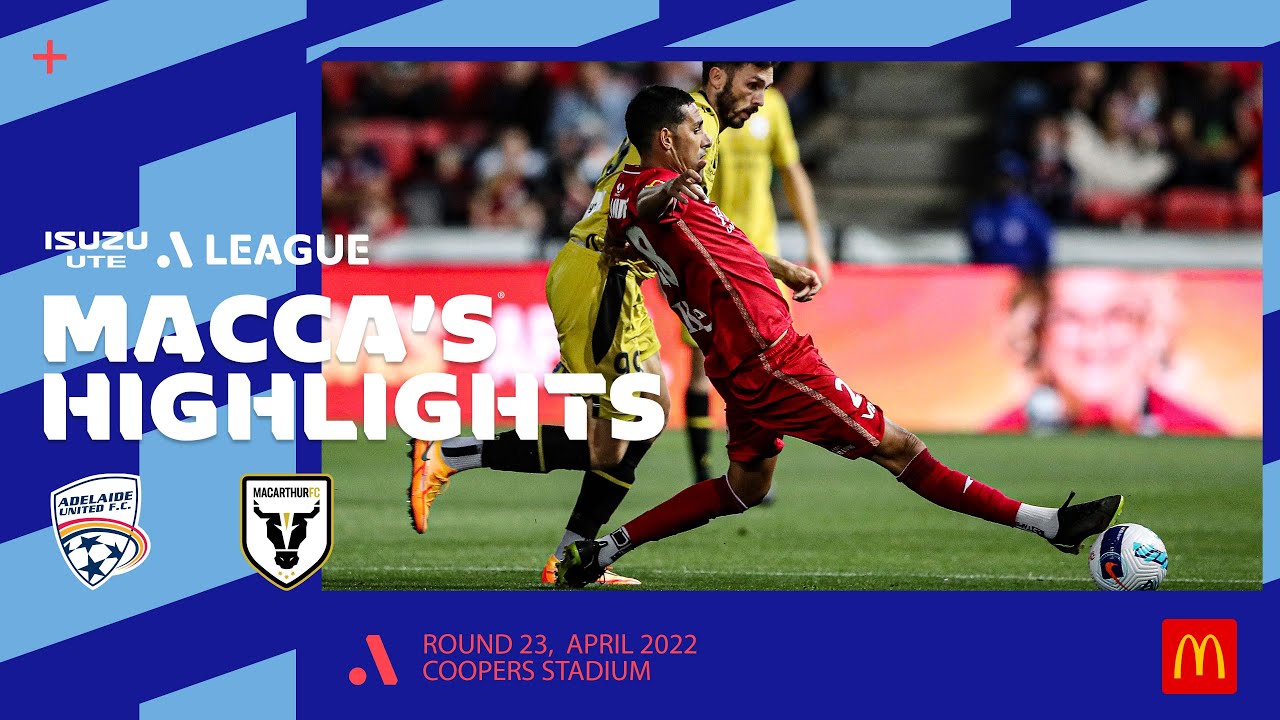 Scott Wootton breaking the deadlock in the 29th minute. Jaushua Sotirio doubled the lead moments later in the 31st minute. Walter Sandoval scored a penalty in the 47th minute to take the lead out to 3-0 at half time for Wellington.

Steven Lustica pulled one back in the 54th minute for Western United from just outside the box. But the challenge was quickly answered from Sotirio with his second in the 62nd minute. 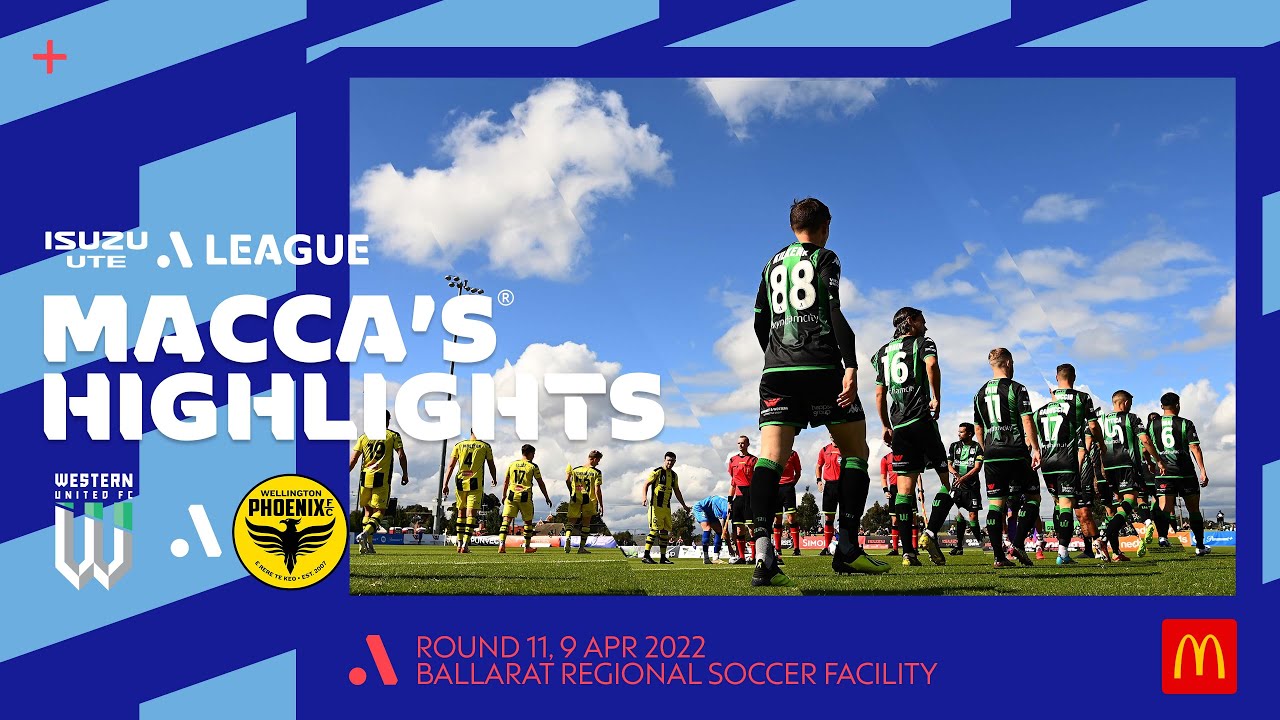 Jack Hingert scored an own goal off a low cross in the 41st minute to give WSW a 1-0 half time lead. Tom Aldred was given a second yellow in the 69th minute. Alex Parsons thought he’d equalised for Brisbane in the 85th minute, but he was in an offside position. Parsons was then brought down in the penalty box by Daniel Margush the Brisbane keeper and as he denied a clear cut goal scoring opportunity, he was sent off. Jay O’Shea equalised for Brisbane and created a 1-1 draw between the sides.

Nick D’Agostino was brought down in the penalty area by Tom Glover, City’s keeper. Jake Brimmer converted the penalty in the seventh minute, giving Victory the early advantage. Marco Rojas scored an absolute screamer in the 13th minute, from a goalkeeper punch away, he controlled the ball and then struck from 25 yards into the top corner. Rojas stuck again 13 minutes later with another strong volly. As Melbourne Victory were in dream land, 3-0 up at half time.

It would be all they needed, their first half performance good enough, as they won their first derby of the season and continued to press up the ladder, currently in third. They will look to continue winning form when they host Brisbane Roar on Tuesday night. Melbourne City will look forward to its clash against Perth Glory on the 4th of May. 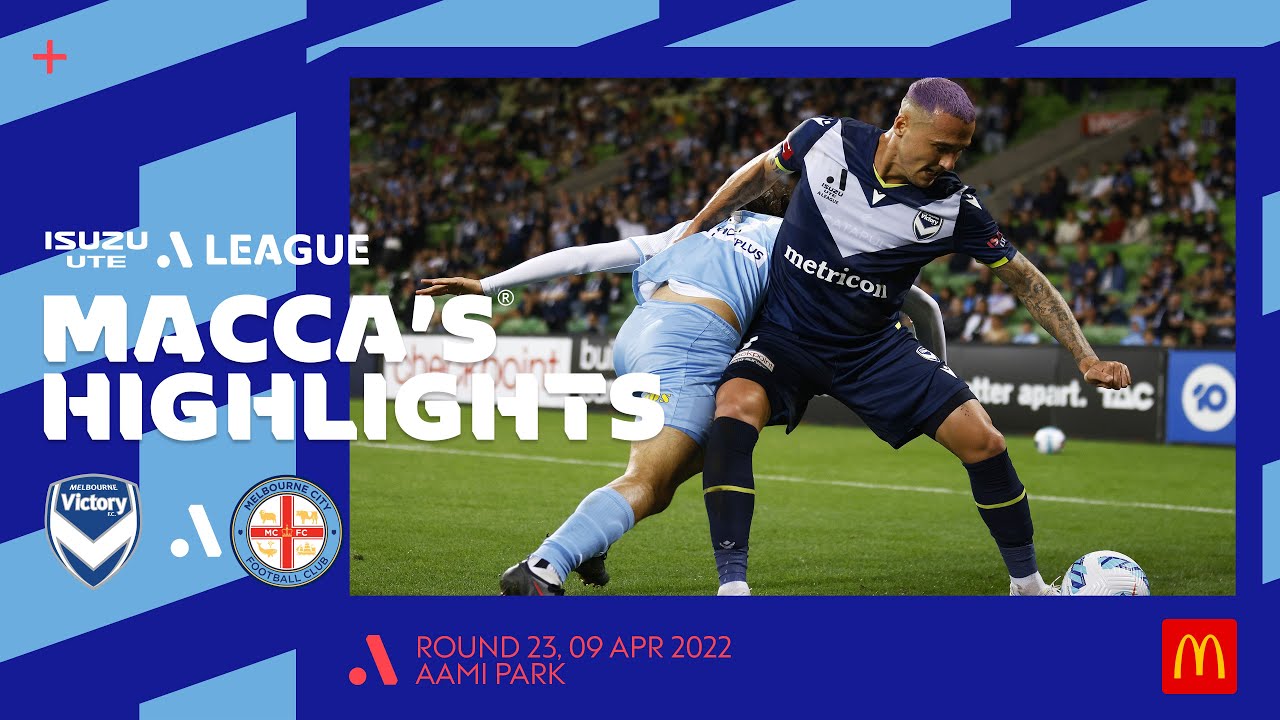 Adam Le Fondre scored the opener in the 28th minute. His goal giving Sydney a 1-0 half time lead.

Sydney went on the assult charge in the second half. Anthony Cáceres doubled Sydney’s advantage in the 58th minute. Le Frondre made it a Hattrick, scoring two goals within the space of the 57th and 59th minute as Sydney extended their lead to 4-0. Bobô iced the game in the 93rd minute, adding a fifth goal for the night for Sydney FC.

Sydney FC will look to continue winning form when they take on Adelaide on Tuesday night. Central Coast will look to rebound against Wellington on Sunday. 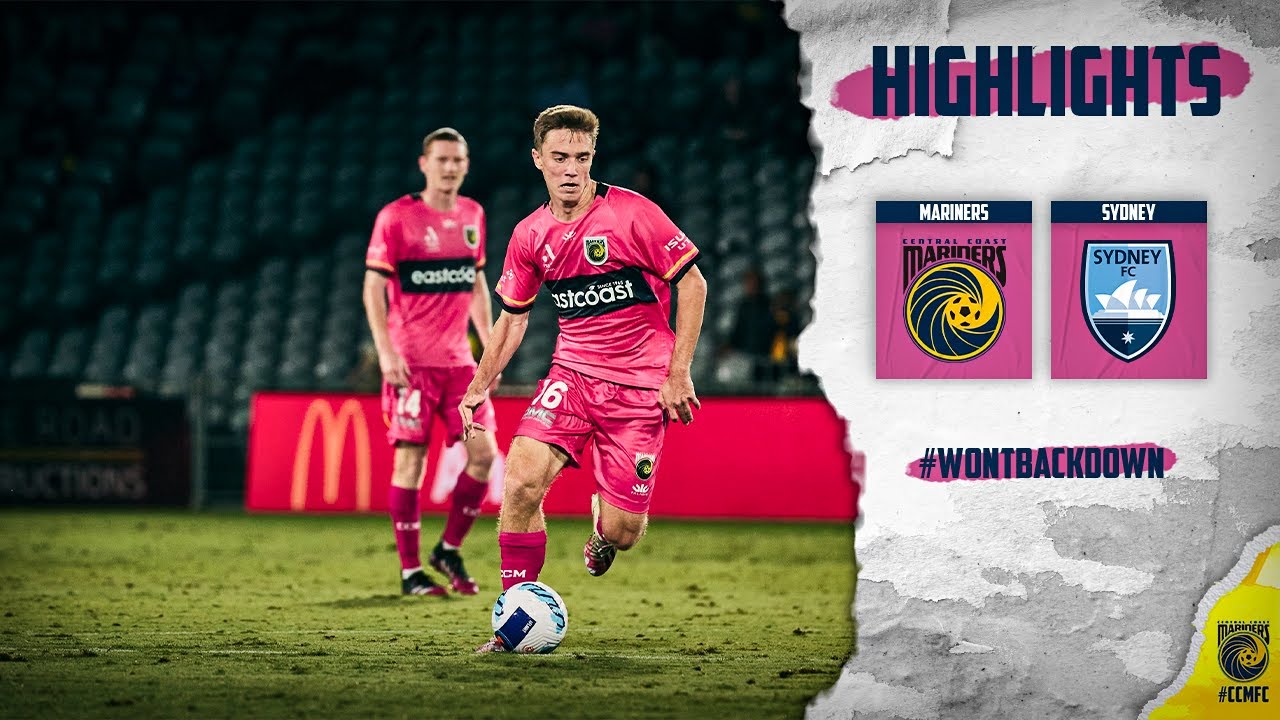 Daniel Penha opened the scoring in the 21st minute. Beka Mikeltadze scored two goals in six minutes, just after the half hour mark to take Newcastles half time advantage to 3-0.

Penha added a second goal in the 50th minute to take Newcastle tour 4-0 lead. Ciaran Bramwell got Perth on the board with a consilation in the 69th minute. Mikeltadze made it a hatrick from the penalty spot in the 77th minute. Valentino Yuel made it a 6th in the 80th minute. 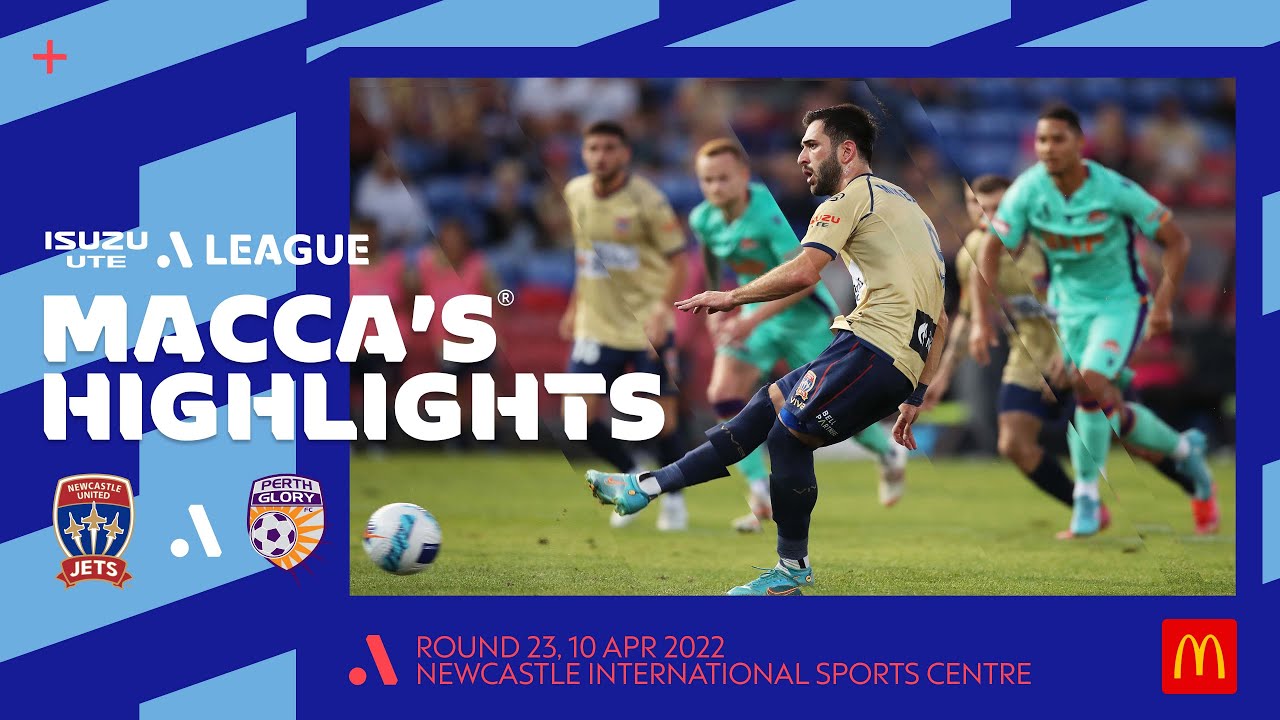