Macarthur FC snatched a thrilling 2-1 win over the Brisbane Roar on Friday night, Jake McGin the hero with the winner in the 88th minute.

Ulises Davila broke the deadlock against the run of play, with a strike from outside the box in the 43rd minute to give Macarthur a 1-0 half time lead. Scott Neville drew Brisbane back level in the 78th minute following a corner, he smashed it home from close range. McGin became Macarthurs hero, smashing home the winner in the 88th minute from just inside the box. 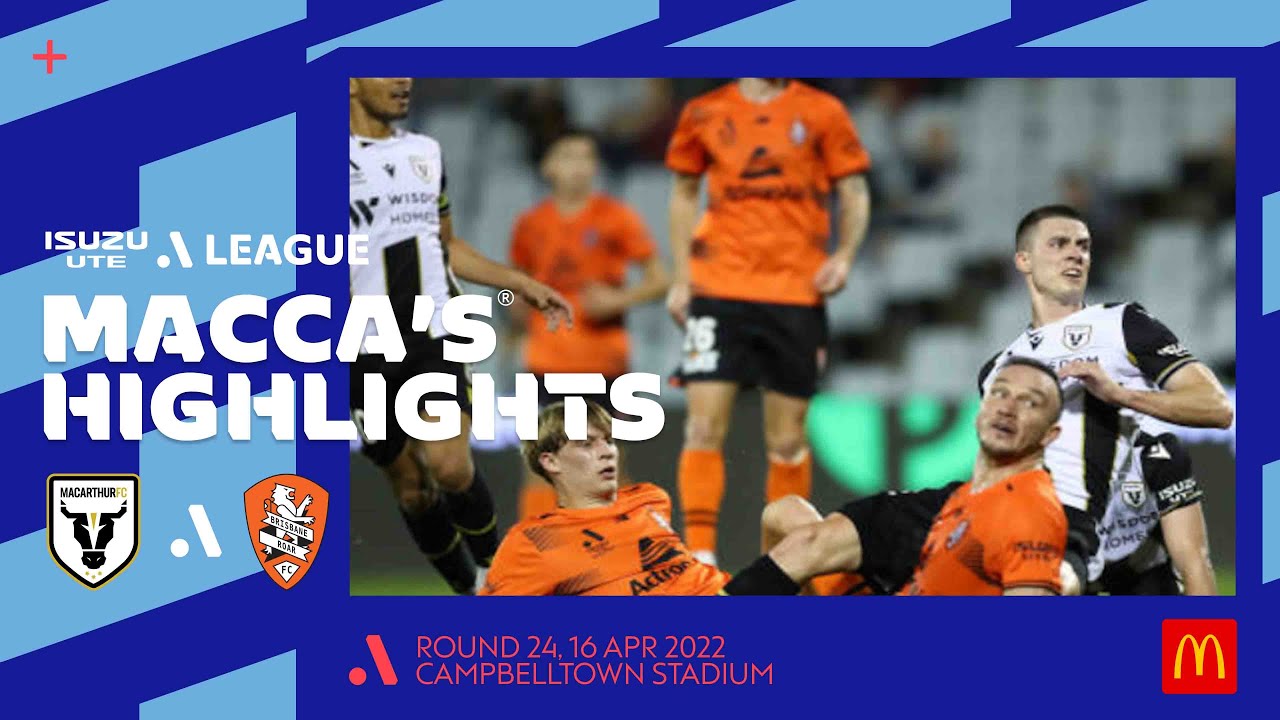 In the 21st minute Liam Reddy denied Alex Prijovic’s penalty, after a handball in the box. Lachlan Wales broke the deadlock in the 24th minute, then made it a double two minutes later with a strong volley from the edge of the box. Dylan Pierias made it 3-0 in the 34th minute, before Wales made it a first half hatrick in the 47th minute, to make the half time margin 4-0.

Prijovic converted a penalty in the 55th minute to make it five. Dylan Wenzel-Halls capitalised on a defence mistake in the 82nd minute to make the final margin a whopping 6-0.

Western United will look to continue their winning form when they travel to face Central Coast next Saturday. Perth face a tough trip to Adelaide on Saturday. 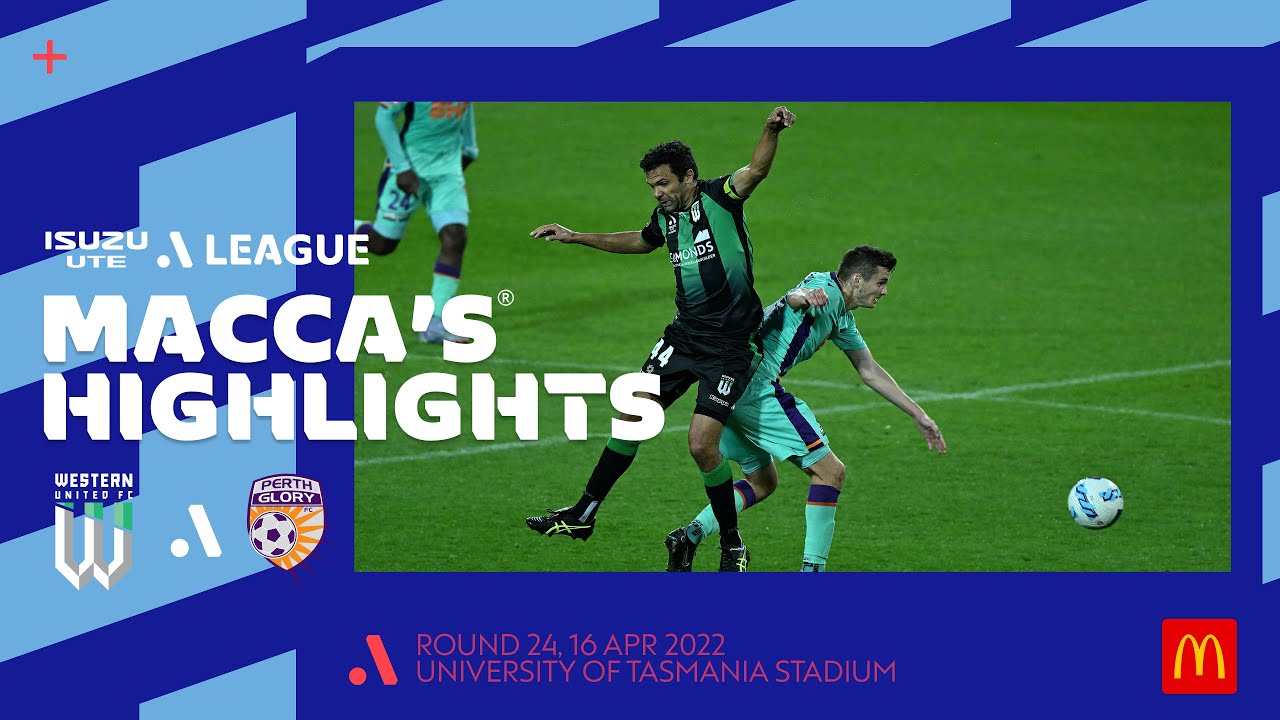 Melbourne Victory stole a 2-1 win in Newcastle on Saturday night. Franchesco Margiotta the hero with a winner in the 92nd minute.

Nick D’Agostino broke the deadlock after capitalising on a through ball and striking it strongly into the bottom corner in the sixth minute. It would be good enough to see the Victory 1-0 up at the half.

Newcastle hit the crossbar twice in two attempts at the start of the second half. The Jets were level in the 64th, with a through ball and equaliser from Savvas Siatravanis. Francesco Margiotta headed in the winner following a lofted cross in the 92nd minute. As Victory make it 10 wins for the season so far and keeping up a top 3 finish challenge, with a few games remaining in hand.

Victory will look to continue winning form when they travel to face Macathur on Friday night. Newcastle will look to rebound when they host Central Coast on Saturday. 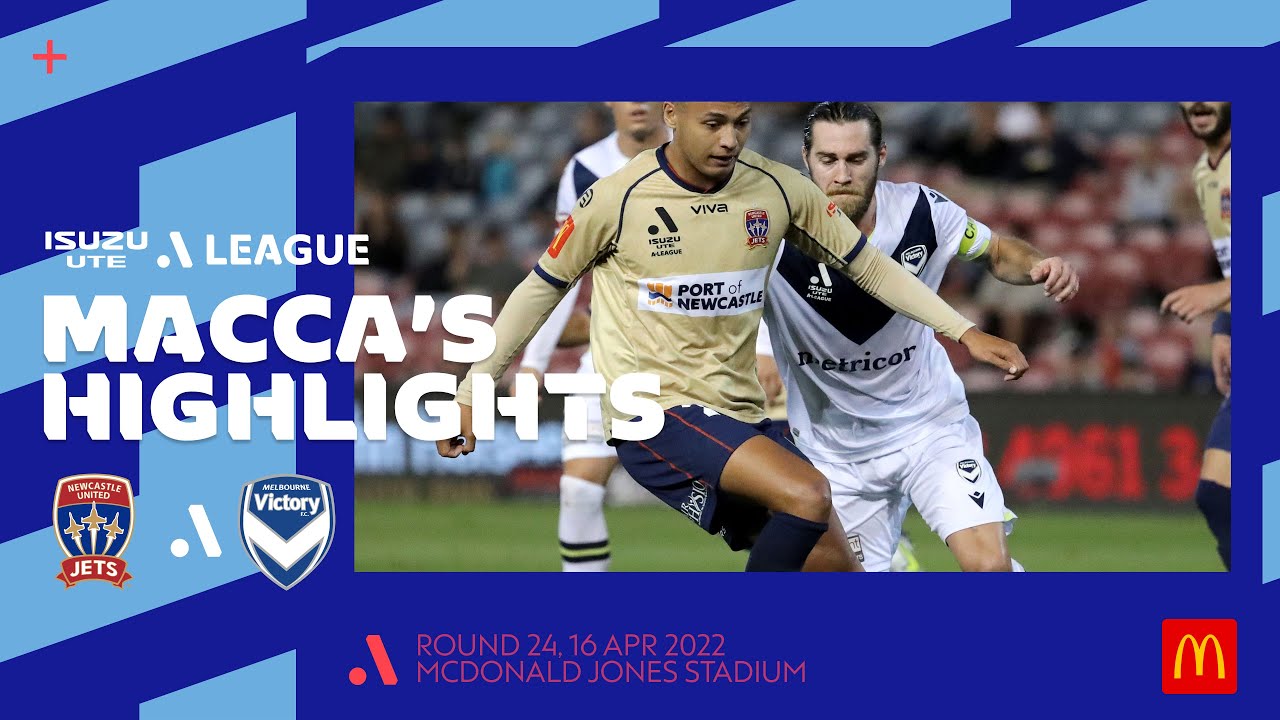 Ben NKololo broke the deadlock in the 25th minute, after a counter attack. It was enough for the Coasters to take a lead into half time.

Central Coast went on the rampage in the second half, Jason Cummings doubling the advantage on the hour mark. Moresche made it 3-0 just shy of the 65 minute mark and completely stunned the home fans. Matt Hatch put the cherry on top in the 95th minute with a strong strike and made it 4-0. 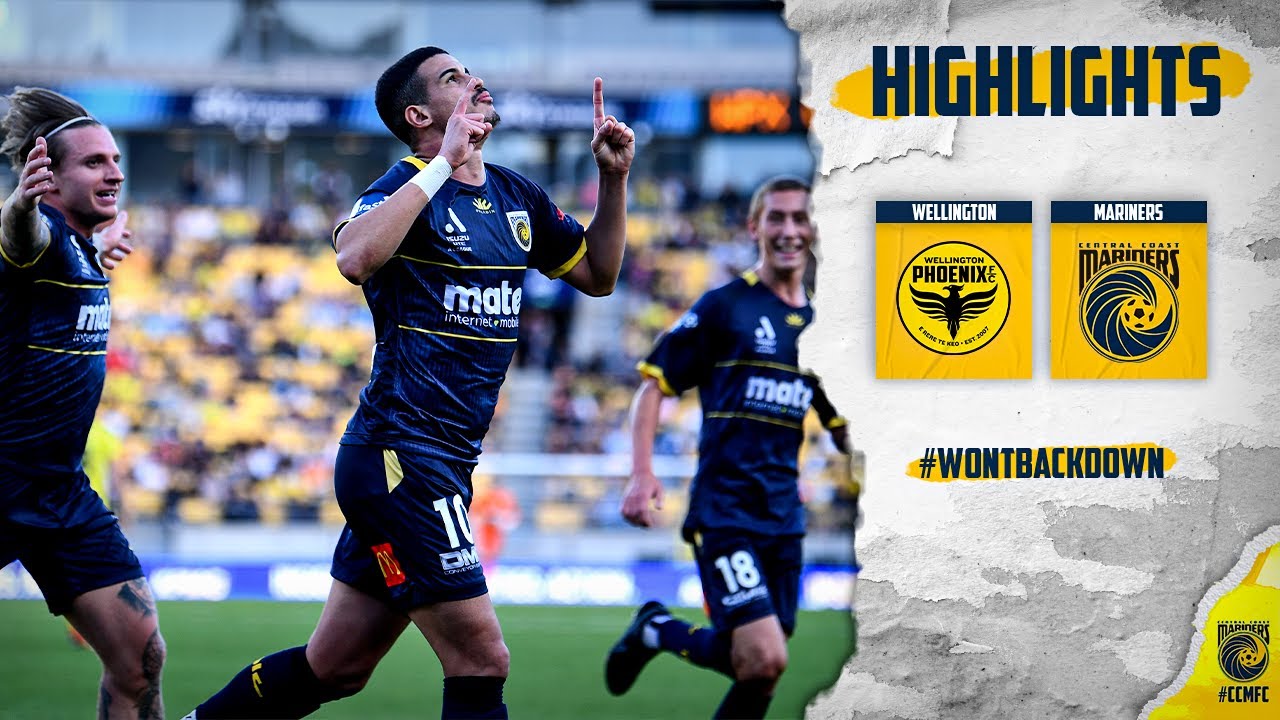