Melbourne Victory moved up to second position, following their 3-1 defeat of Wellington Phoenix on Friday night.

Nick D’Agastino broke the deadlock with a cleaver finish as early as the second minute. After a handball in the area from Leigh Broxham, Wellington was awarded a penalty in the 21st minute. Reno Piscopo stepped up and was denied by Ivan Kelava. The Phoenix were awarded another penalty from a Leigh Broxham tackle in the area two minutes later. Gael Sandoval managed to score this time in the in 25th minute to level the sides at 1-1 going into the break.

This 3-1 result insured the Victory will finish in the top three come finals, so they have earned a home final. They will look t0 secure a top two finish when they travel to take on Sydney FC next Saturday night. Wellington will travel to face the Western Sydney Wanderers (WSW) on Thursday night. 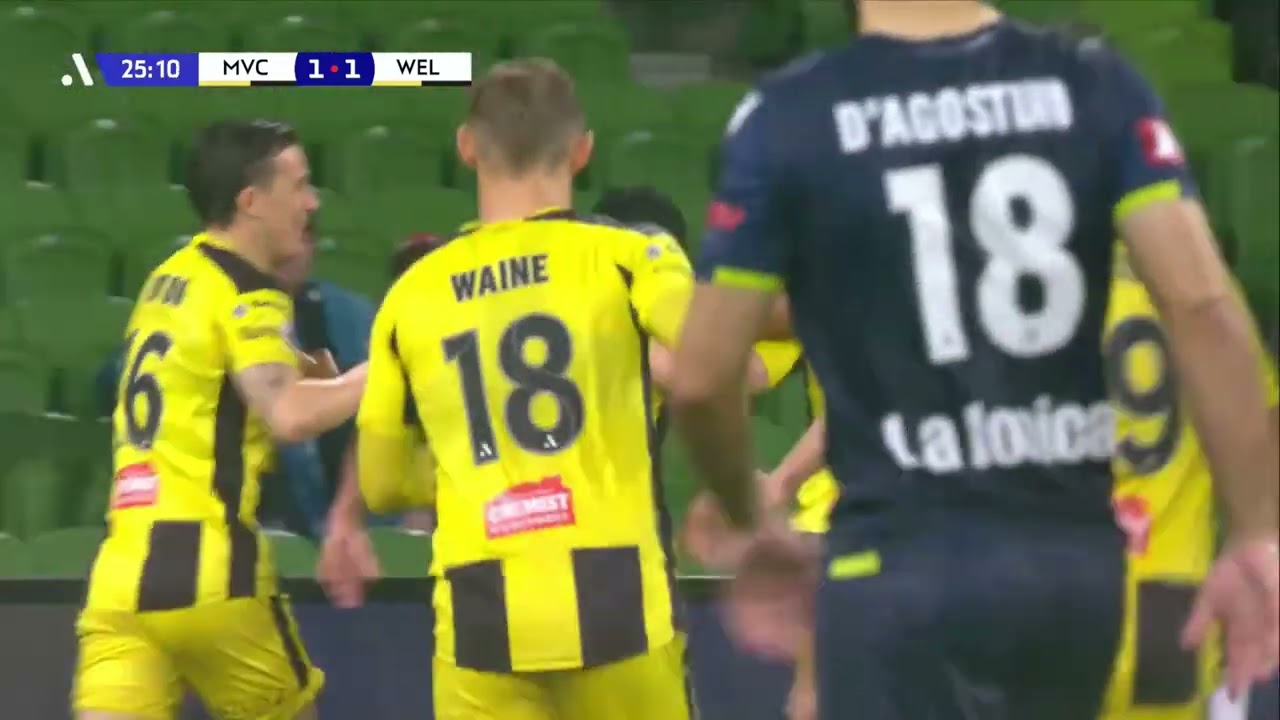 Perth Glory and WSW played out an exciting 1-1 draw on Saturday.

Bruno Fonaroli gave Perth the lead in the 18th minute, after controlling it and volleying it cleverly in off the post. Giving his side a 1-0 half time lead. Keijiro Ogowa earned his side a 1-1 draw with his effort from long range in the 78th minute.

Perth Glory will round out their season, where they will come last, when they face league leaders Melbourne City on Wednesday night. WSW host Wellington on Thursday night. 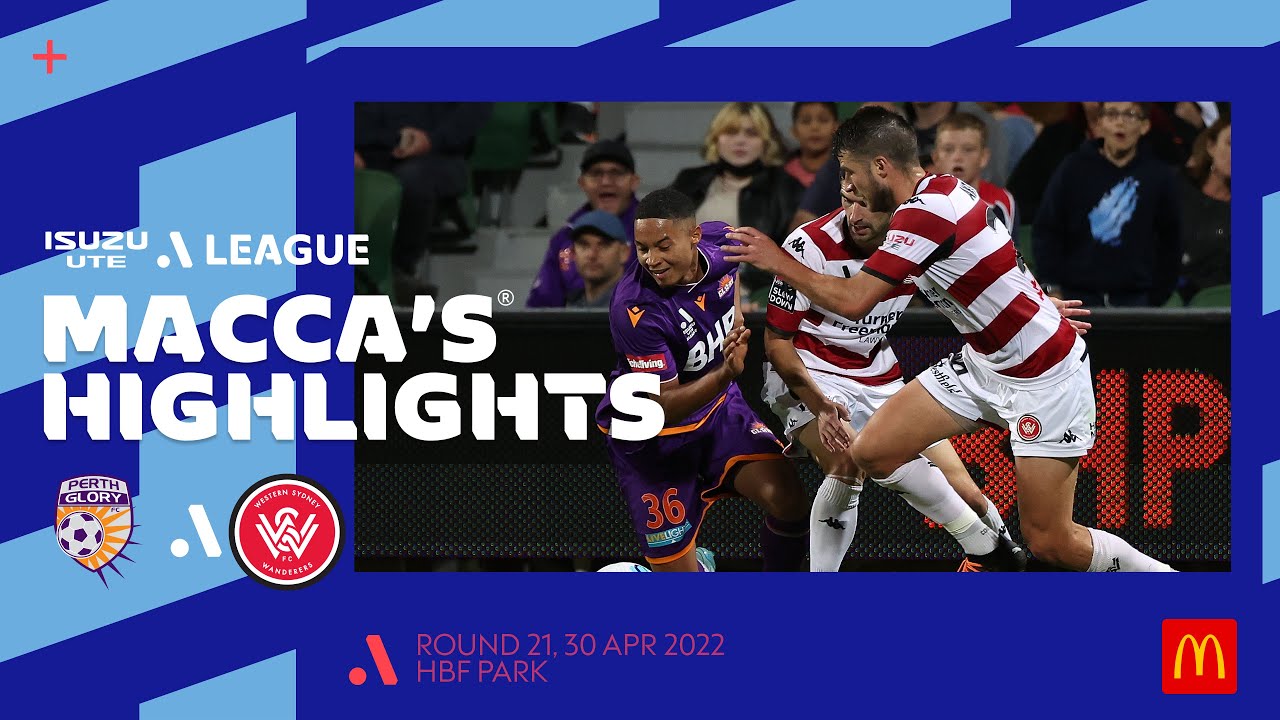 The Central Coast caused a big 1-0 upset over Western United on Saturday.

After a goalless first half. Central Coast heated up the attack in the second half. Matheus Rodrigues thought he’d broken the deadlock on the hour mark, only for the goal to be disallowed due the ball crossing the line before Beni NKololo’s cut back. Finally, Garang Kuol broke the deadlock for the Central Coast in the 80th minute, a one footed chip from the edge of the box. 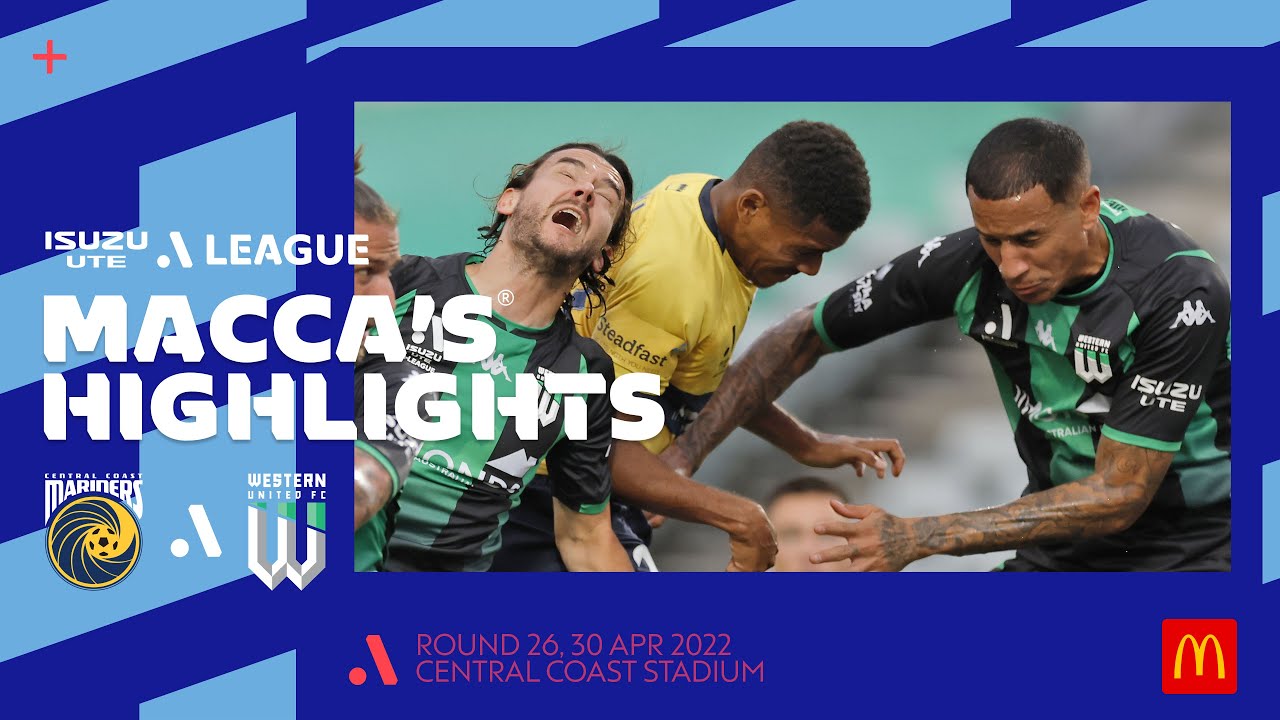 It was Adelaide’s first half performance that set up the Victory. It was George Blackwood who broke the deadlock in the 15th with a header. Hiroshi Ibusuki extended Adelaide’s lead to 2-0 in the 28th minute and they would take that lead into half time.

Lachie Brook thought he had scored in the 61st minute, but the ball had crossed the line before it was cut back to him to score. It would be enough however to see Adelaide out for a 2-0 victory. As they move to a game clear in fourth, with one game remaining for them against Western United on Sunday. Brisbane will host the Central Coast tonight. 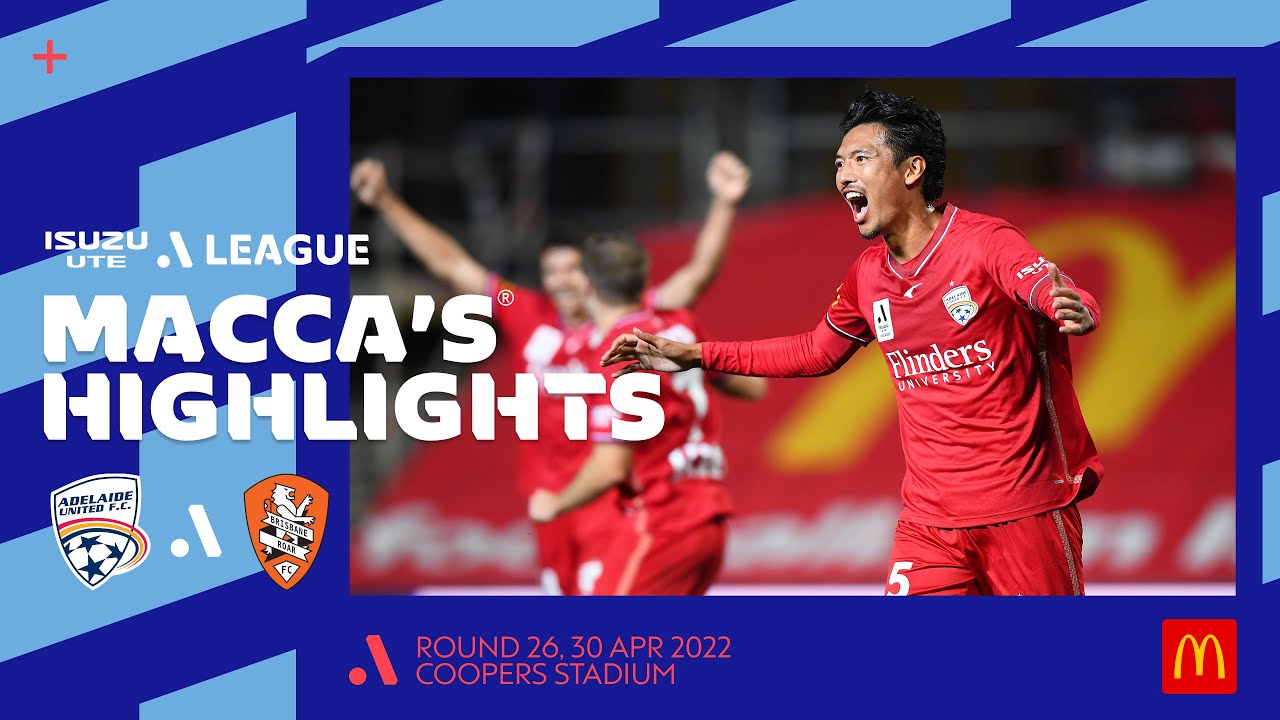 The Newcastle Jets put a dent in Macarthur FC’s finals hopes, causing a 3-0 upset on Sunday.

Savvas Siatravanis broke the deadlock in the 3rd minute, his close range strong effort from close range off a free kick. It would be enough to see Newcastle into a 1-0 half time lead.

Valentino Yuel extended Newcastle’s lead to 2-0 in the 66th minute. Beka Mikeltadze put the result beyond doubt in the 73rd minute with a cleaver back heel from close range. An impressive 3-0 result for Newcastle on the road. 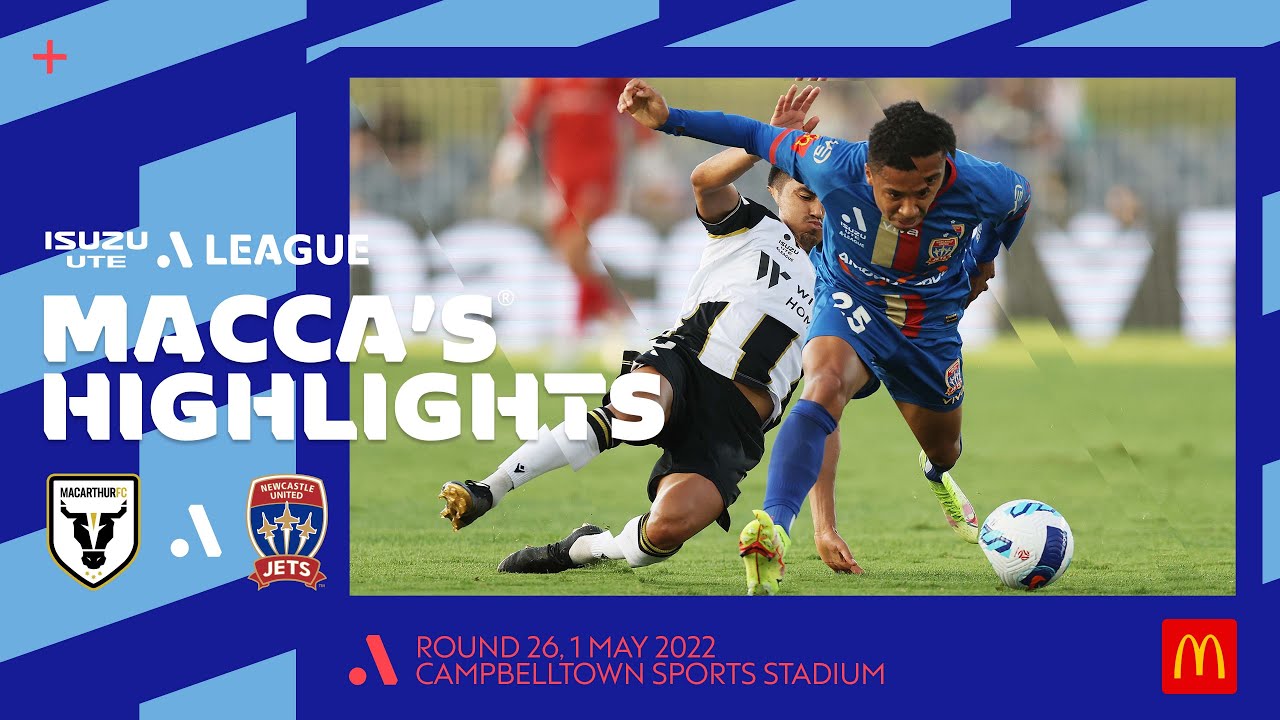