We have expert betting tips for the A-league Semi Finals leg 2, which kicks off on Saturday night with Melbourne Victory hosting Western United at AAMI Park.

A-league action also continues with exiting action on Sunday, with Melbourne City hosting Adelaide United. A right for a place in the Grand Final up for grabs in both games.

Melbourne Victory have a huge advantage heading into leg 2, they were able to defeat Western United 1-0 in their away first leg on Tuesday night. It was a wonderful first time volley from just outside the box from Jake Brimmer in the 73rd minute that proved decisive. 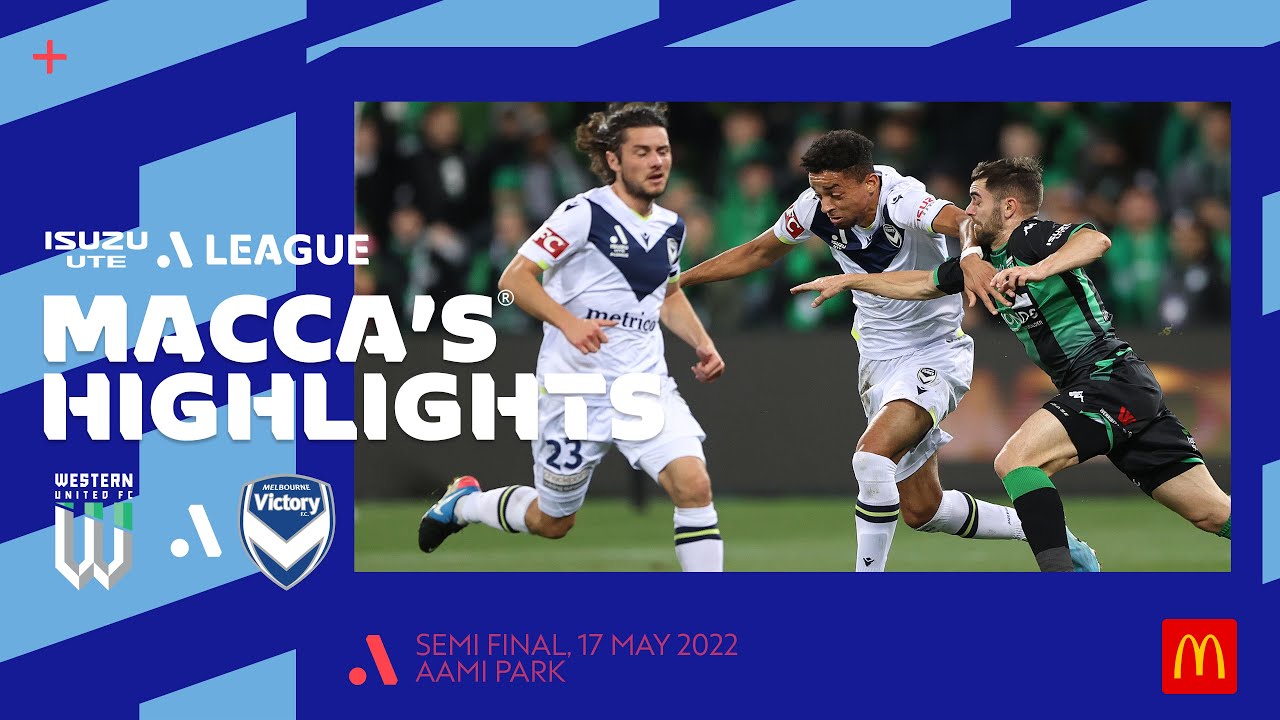 Its all down to the Victory now, if they can at least manage to draw this second leg, it will be good enough to see the side who finished wooden spooners into a Grand Final, which would be an incredible achievement and turn around in their first season under Tony Popovich.

Melbourne Victory have all the momentum following leg 1, they should comfortably make it through to the grand final 2-0 on the night, 3-0 on aggregate.

Melbourne City will host Adelaide United on Sunday at AAMI Park, after the sides drew 0-0 in the first leg in Adelaide.

Melbourne City are the reigning champions, and won the premership for finish top of the table for the second year running. But in order to make it to Grand Final, they will have to do something they have not done all season, beat Adelaide United.

With the Victory favourites to win their Semi Final, if City can get the job done, it will set up potentially the biggest Grand Final in A-league history, with two cross town rivals meeting in a Grand Final. It is fair to say they would both deserve to make it, as they have been the best sides this season.

Melbourne City start as the hottest of hot favourites to make it to back to back Grand Finals at $1.60 to Adelaide $5.00.

Melbourne City should break the Adelaide barrier this season and advance 2-0. But there is no doubt that Adelaide can cause an upset if they’re on their best game.