A huge Melbourne Derby is taking place at AAMI Park on Saturday night, between Melbourne City and Melbourne Victory.

This match will be a huge test for the much improved Melbourne Victory side, facing league leaders Melbourne City. The Victory have been in pretty reasonable form recently, after their FFA cup “hangover”, they have won 2 of their last 3 games, including an impressive 3-1 over Macarthur at home. City come into this game on top with 9 wins and will be highly fancied.

Who will forget the thrilling 2-2 draw between these sides in the Derby on the 18th of December? Tomorrow promises much more thrilling action. 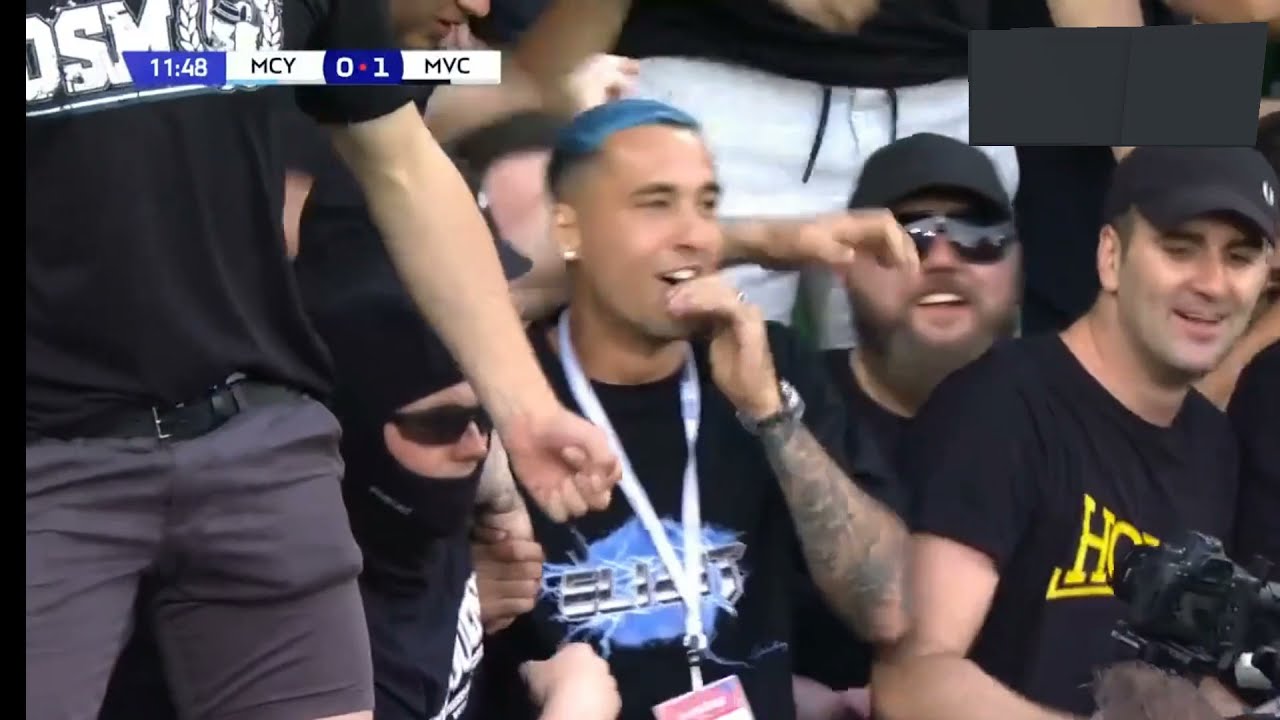 The players that you want to keep your eye on and get into your fantasy line ups, based on each teams last performace include:

Jamie Maclaren- Completing 10 passes at 100% and a crucial equaliser.

Nick D’Agastino-  Completing 13 passes at 77% and scoring a goal.

Melbourne City start the strong favourites at $1.80 and the Victory start at $4. Remember to gamble responsibly.