Melbourne Victory will take on Western United tonight at AAMI park, in another huge test for Tony Popovich’s men.

The hosts Victory are currently clinging on to their place in the top 6, following their 1-1 draw with Melbourne City. Western United dropped to 2nd following their 3-0 defeat to Sydney FC on Saturday night.

The Victory have taken care of Western United twice so far this season. Most recently 3-1 in Chritmas time last year. Tonight The Victory will be looking to get a crucial 3rd win, to really cling onto their place in the top 6. 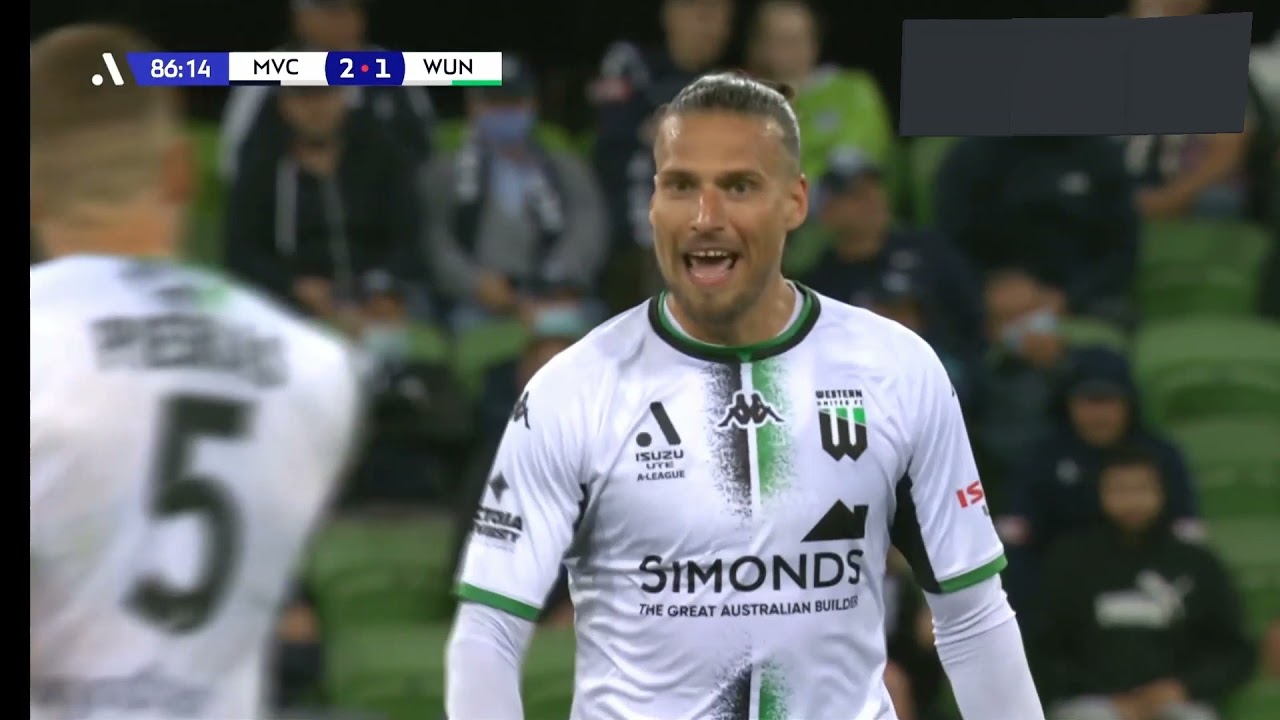 The players that could make a difference tonight based on last performances:

Marco Rojas- Completing 25 passes at 80% and a goal

The Victory start favourites at $1.90, Western start at $3.90. Remember to gamble responsibly.