Chelsea will take on Liverpool in this years FA Cup final on Sunday morning, 5am AEST.

Chelsea reached the final following a 2-0 Semi Final win over Crystal Palace. With goals from Ruben Loftus-Cheek in the 65th minute, and Mason Mount in the 76th minute. 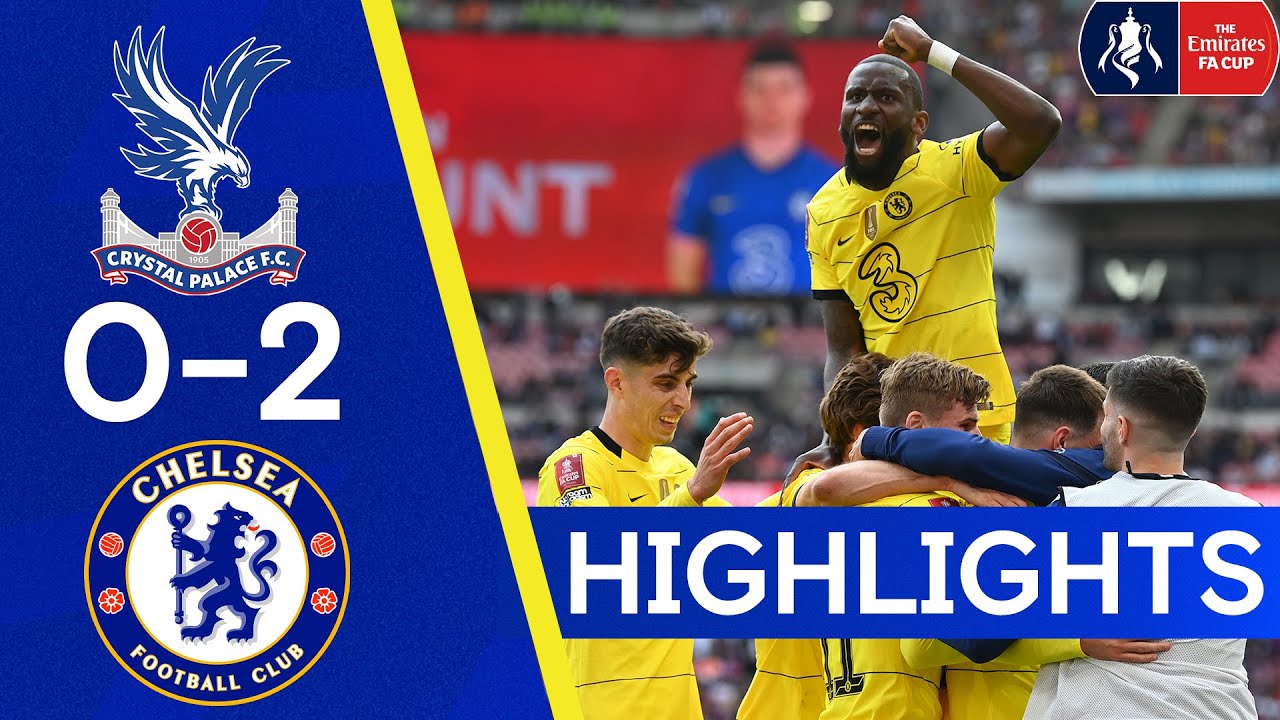 Liverpool earned their place in the final following a 3-2 triumph over Manchester City.

It was all Liverpool in the first half. G0als from Ibrahima Konte in the 9th minute, a goalkeeper howler allowing in Sadio Mane in the 17th minute, before he added a third right before half time with a stunning volley.

Manchester City rolled the dice in the second half, with Jack Grealish pulling one back right after the second half restart. Bernardo Silver scored a late goal in the 91st minute, but it was too little too late, as Liverpool held on 3-2 to reach the final in the end. 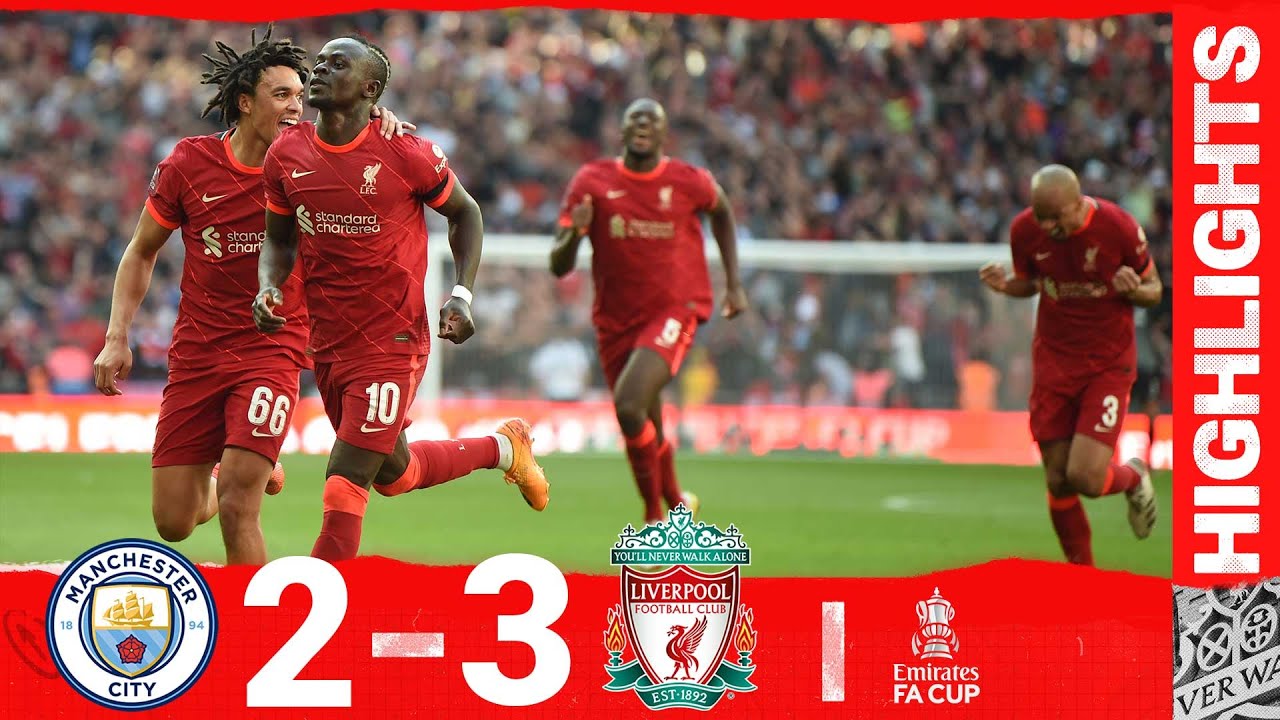 It looms an exciting final between these two rivals.

The players too look out for include:

Liverpool start favourites at $2 to Chelsea $3.60 remember to gamble responsibly.